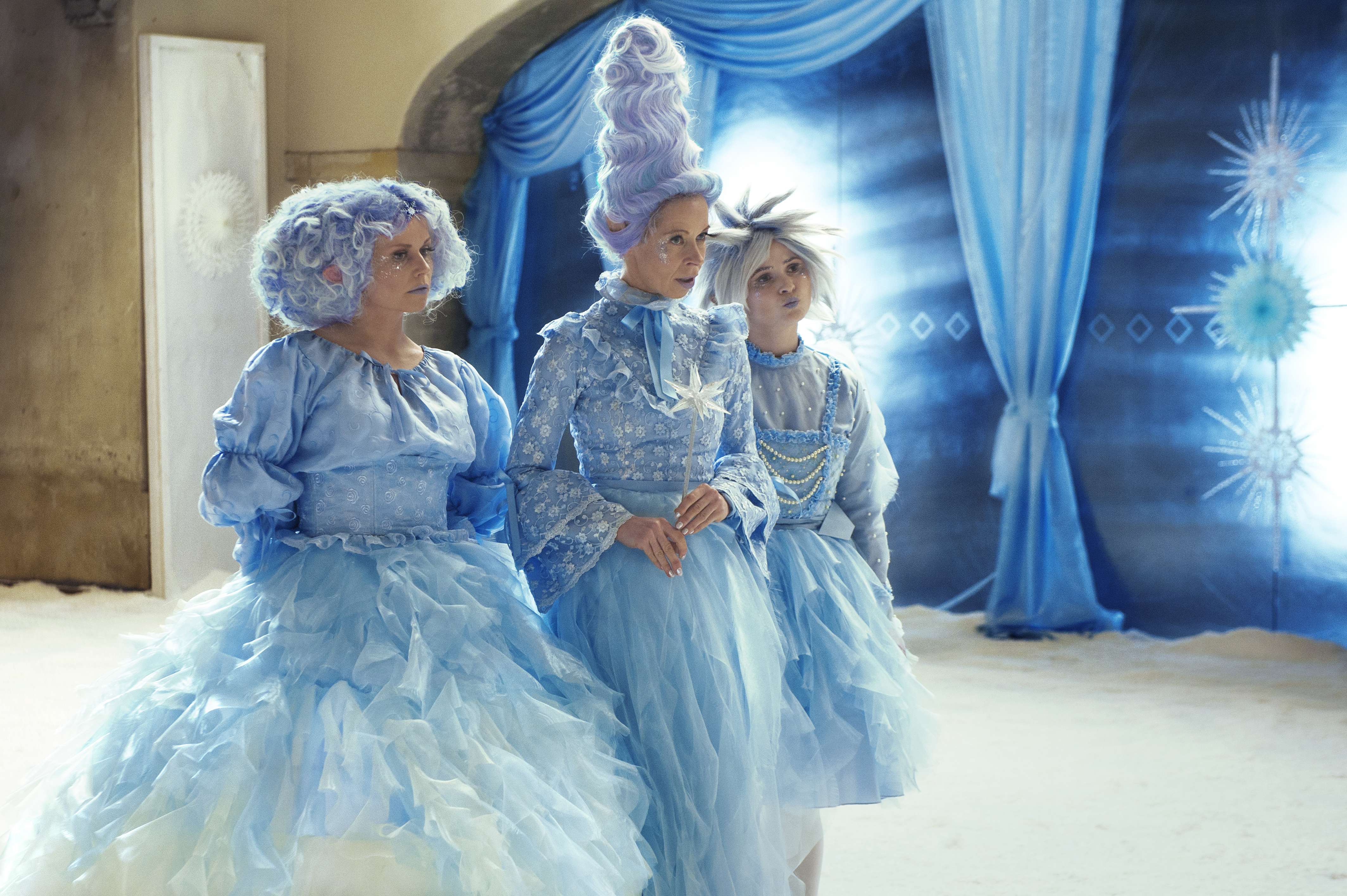 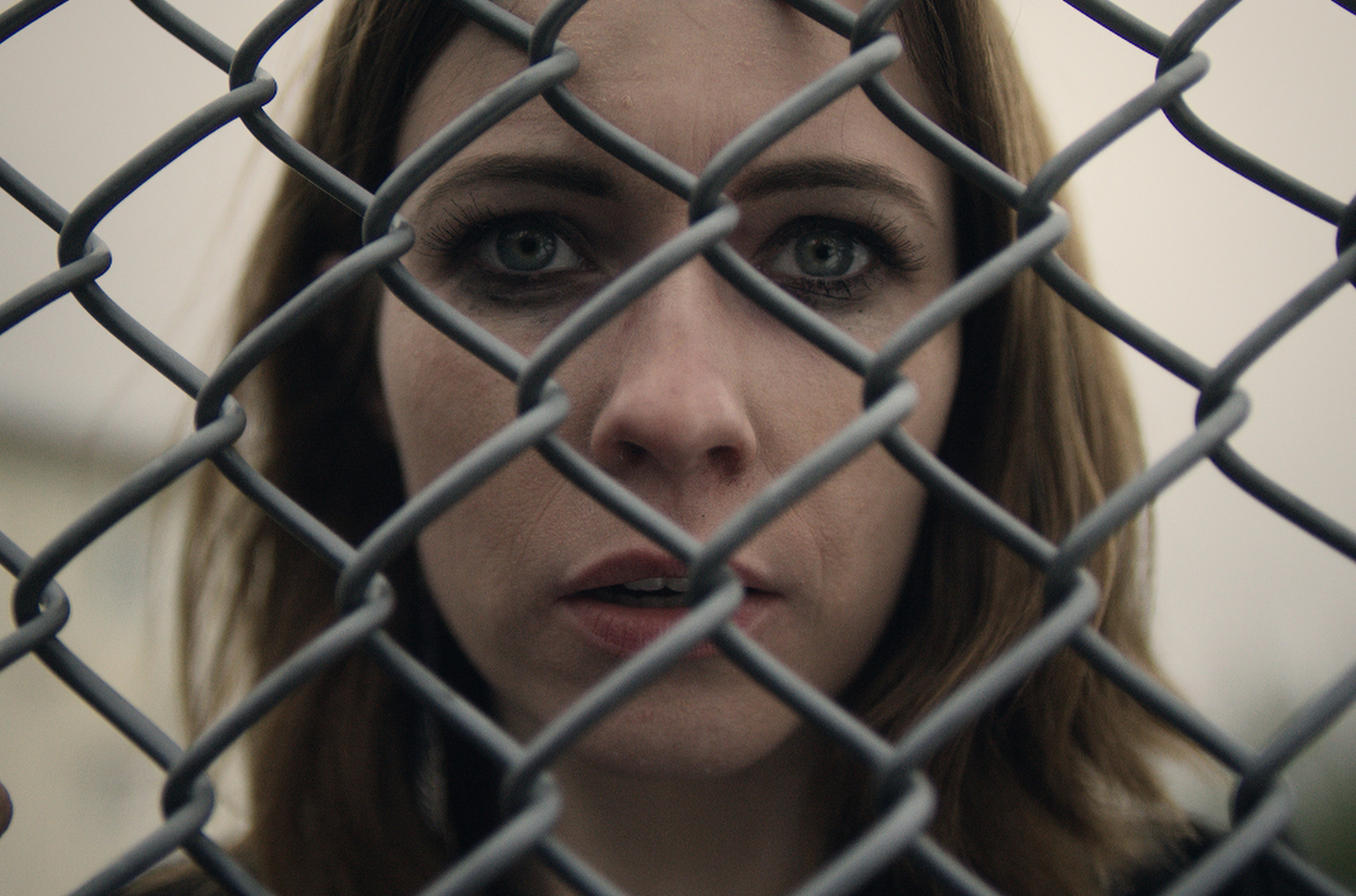 Global Screen's latest pickup, the highly atmospheric drama PRINCESS, will have its market premiere at the Pre-Cannes Screenings

The Munich-based sales unit Global Screen, a brand of Telepool, has picked up global distribution rights to PRINCESS. Director Peter Luisi (“The Sandman”, “Unlikely Heroes”, “Streaker”) delivers an extraordinary atmospheric drama where beautifully shot sequences and rich emotional moments counterpoint with a storyline that is addressing addiction and withdrawal. The superb cast includes Matthias Habich (“Downfall“, „The Reader“) Johanna Bantzer  (“The Friend”), Fabian Krüger (“The Sandman”), Anne Haug (“The Collini Case”), and Lia Hahne who is the source of some unforgettable moments as a beautiful and bright, yet ultimately neglected young girl.

Josef would go to the ends of the earth for his little princess, Nina, his niece. Four-year-old Nina loves to giggle and play with her uncle Josef in their overgrown garden. Knight and princess, eating cookies, building a tree house. Every time her single mum needs to study or work, she looks out for him and is overjoyed when she finds him sober – but many times Josef isn't. For he is one of the small town's best-known drunkards, a regular on or under the public park’s bench. He even tries to get away from alcohol, but he only finally quits when his sister breaks off every contact after Josef unwittingly hurts Nina. Many years later, at his sister's funeral, he only has one goal: to meet Nina again. Josef is sober and learns that Nina has become a drug addict and a criminal, and is trapped in a remote Ukrainian prison. Now it's his turn to rescue her. Only few days later, he is knocking on the prison door and hoping to rescue the little girl who used to be his princess.

Klaus Rasmussen, SVP International Theatrical Sales & Acquistion at Global Screen: „All of us here were immediately touched after the first screening of the film by the special relationship between an adult close to the edge and a little girl whose charm and warm-heartedness gives him renewed hope and the courage to go on living.“

Writer and director Peter Luisi says: “At the essence lies the conviction that every human being, no matter in what situation and what state, is priceless and that we can inspire one another."

Global Screen will be e-attending the upcoming Pre-Screenings in Cannes and presenting PRINCESS as a market premiere. 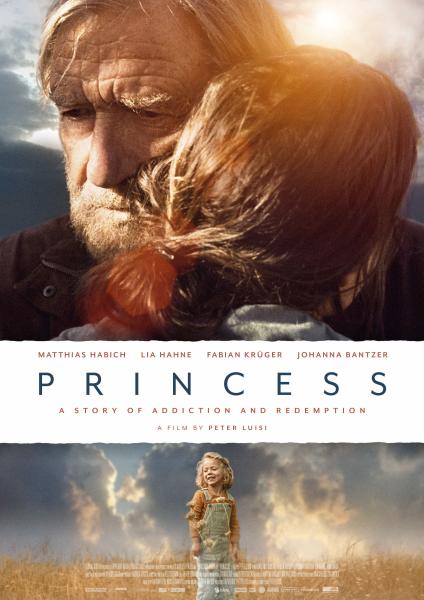