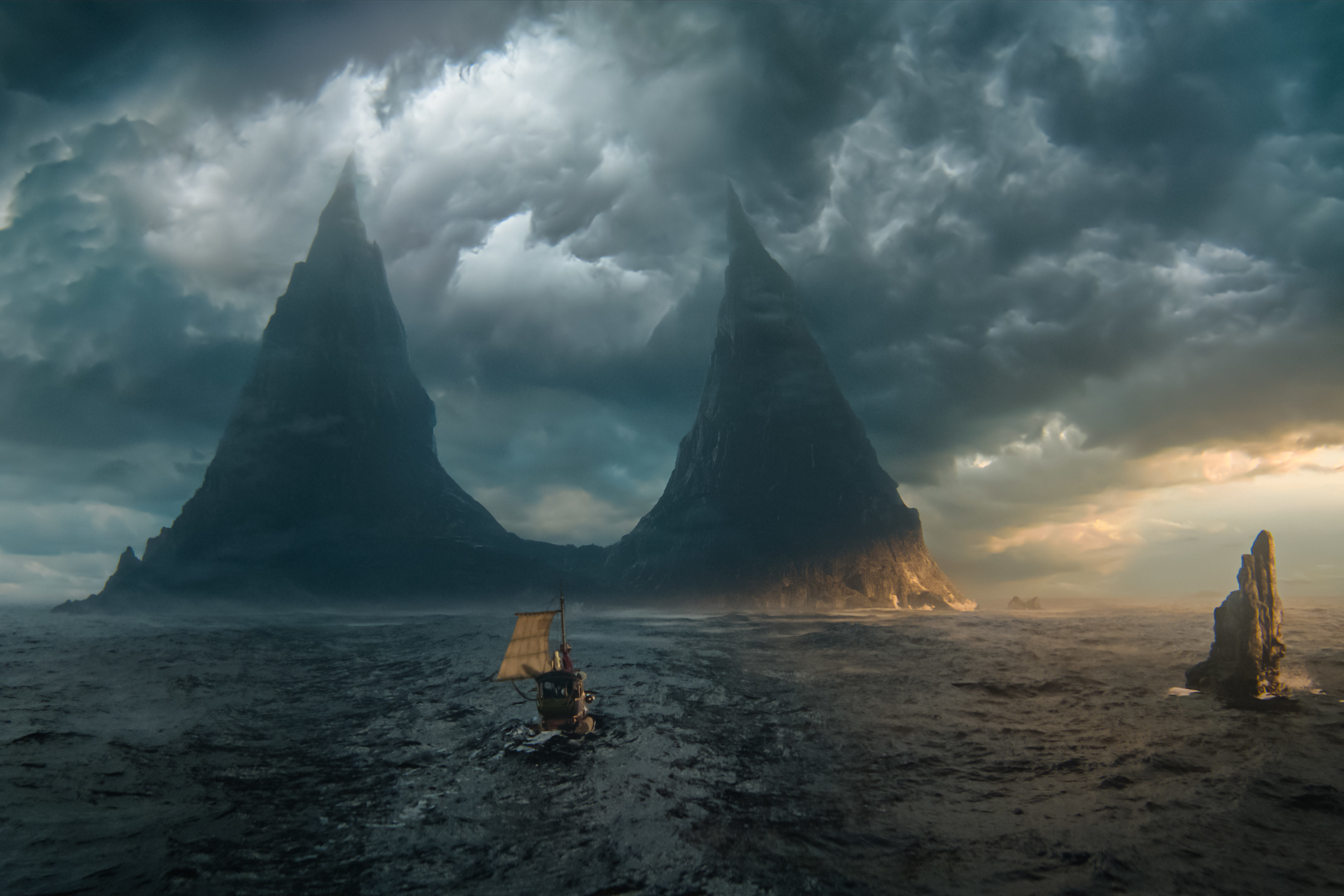 Global Screen closes deal on France, among others, for the adaptatio... 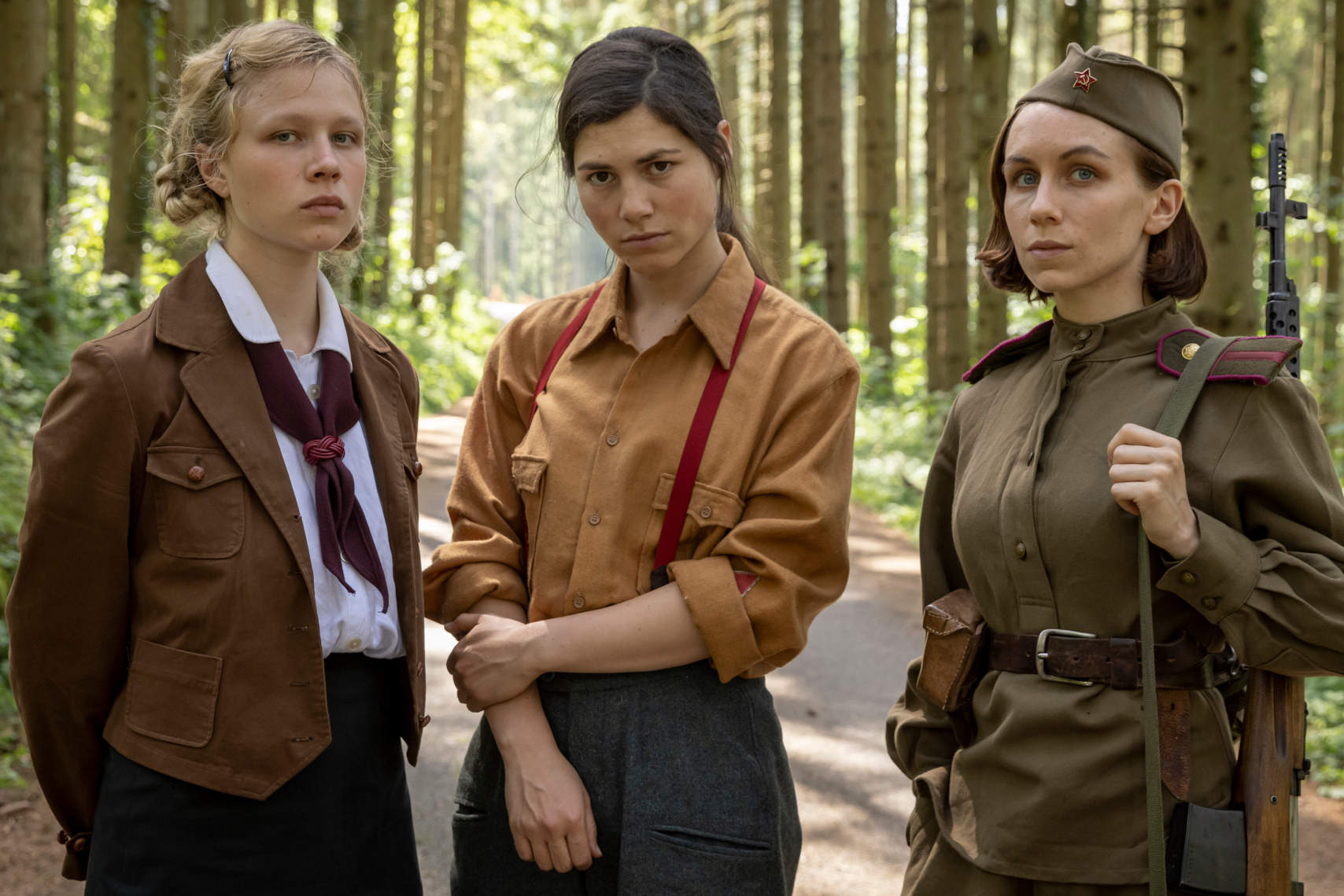 Global Screen is continuing the successful collaboration with Constantin Film and now adds the bestseller adaptation of Ferdinand von Schirach's THE COLLINI CASE and the German box-office hit HOW ABOUT ADOLF? to its EFM line-up

For over 30 years, Fabrizio Collini (Franco Nero) has worked diligently for a German carmaker before going and killing a man, seemingly on a whim. It's a nightmare for lawyer Caspar Leinen (Elyas M’Barek), who takes over his case as a public defender: the victim, respected industrialist Jean-Baptiste Meyer, was Leinen's long-time friend and mentor and is the grandfather of his high school sweetheart Johanna (Alexandra Maria Lara). Everything in this spectacular case seems to be working against the inexperienced lawyer – in fact, he would like to return the case, but then he starts unearthing one of the greatest legal scandals ever, stretching back to the aftermath of Nazi Germany...

THE COLLINI CASE is a Constantin Film production in co-production with Seven Pictures and has been produced by Christoph Müller, Kerstin Schmidbauer and Marcel Hartges. Martin Moszkowicz serves as Executive Producer, with Stefan Gärtner as co-producer. The movie was supported by Medienboard Berlin Brandenburg (MBB), FilmFernsehFonds Bayern (FFF), the German Federal Film Board (FFA), and the German Federal Film Fund (DFFF).

HOW ABOUT ADOLF? had already passed the magic threshold of one million admissions after just nine weeks and has so far been seen by 1.1 million German cinema-goers. There was often spontaneous applause during the film's screenings.

It should have been a wonderful evening. Stephan and Elisabeth have invited family and friends for dinner, but as soon as Thomas (Florian David Fitz) announces that he and his pregnant girlfriend Anna are planning to name their unborn son Adolf, things get out of hand. Even family friend René is drawn into the fight, as secrets are revealed and truths are dragged to light, kicking and screaming. It’s a clash of egos, of wounded prides, and as the evening escalates and unforgiveable things are said on all sides, the argument about baby names turns into a feast of childhood transgressions and hidden passions, served up for all to enjoy.

Director Sönke Wortmann (“Pope Joan”, “The Miracle of Bern”) deftly helms this incredible, did-he-just-say-that story of a family dinner gone awry, in which German guilt and angst over the Nazi past burst out into the open willy-nilly. HOW ABOUT ADOLF? is an outstanding social satire in which witty dialogue and perfect timing keep the audience on the edge of their seats.

Global Screen will present an initial teaser trailer and begin preselling THE COLLINI CASE as well as premiere HOW ABOUT ADOLF? at the upcoming EFM in Berlin.