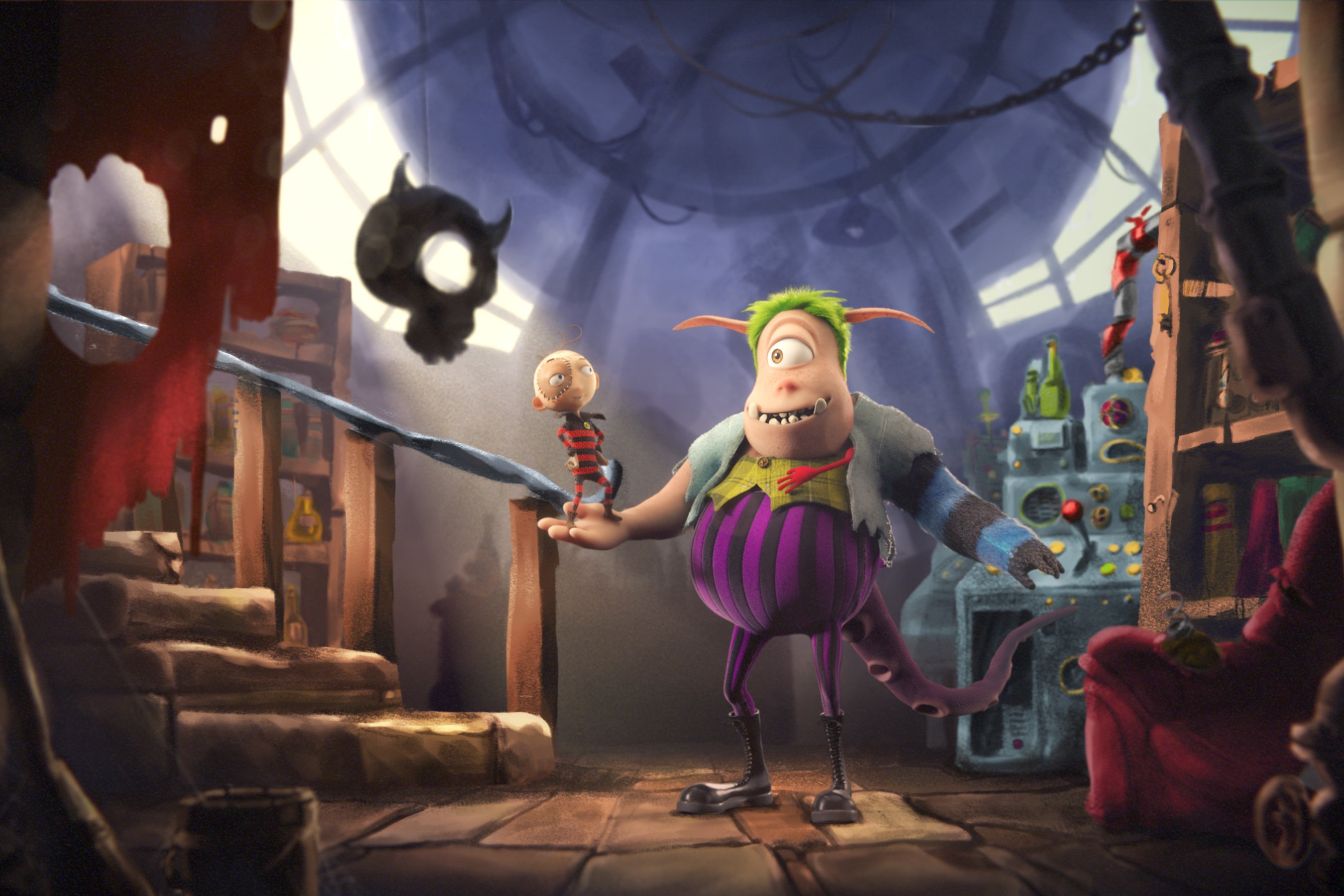 Global Screen has picked up the rights to STITCH HEAD, the new famil... 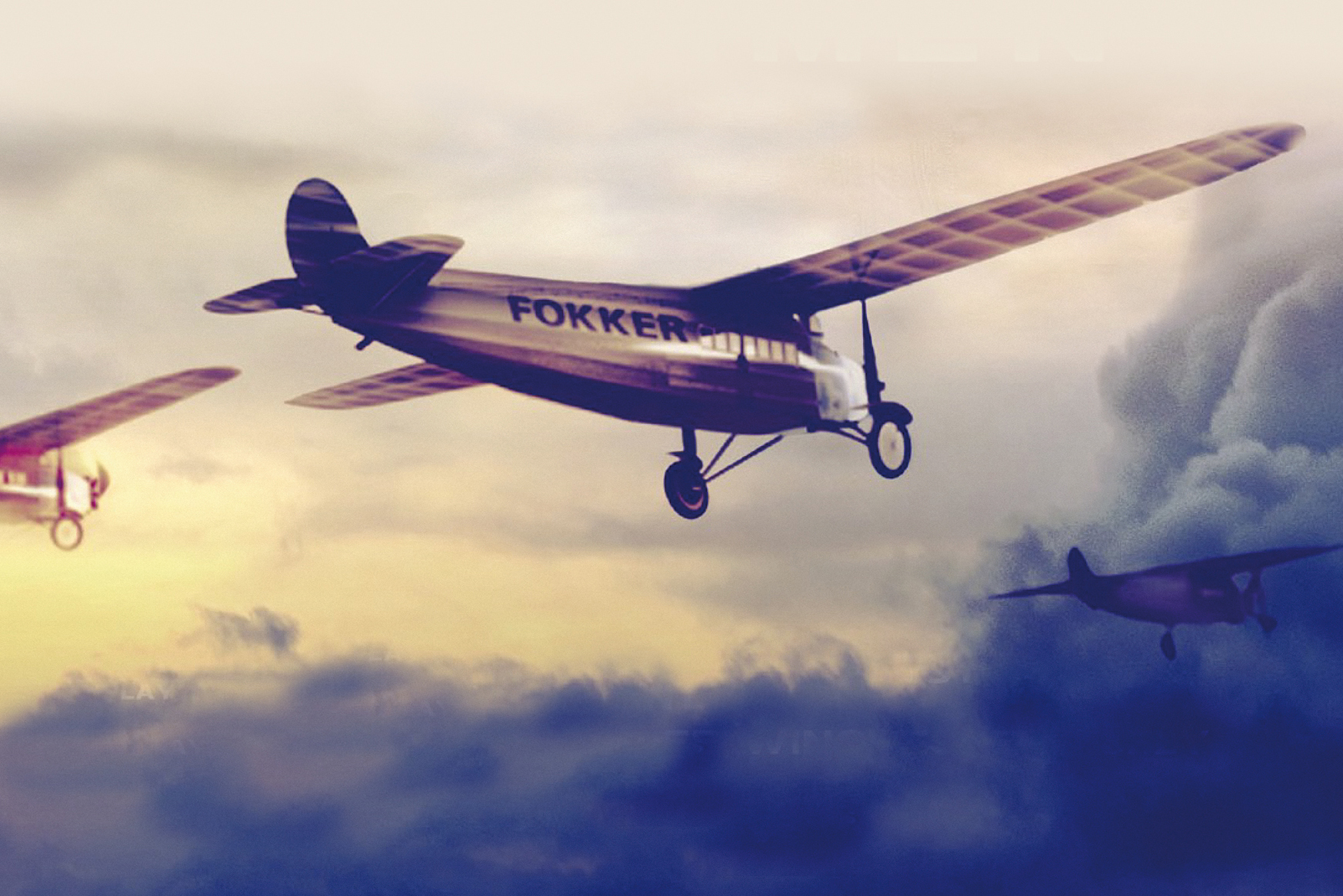 Global Screen picks up London-set drama BAGHDAD IN MY SHADOW

Swiss production powerhouse Dschoint Ventschr Filmproduction and German world sales company Global Screen announced Global Screen has picked up international rights for BAGHDAD IN MY SHADOW. The film, currently in postproduction, is directed by Samir, whose previous documentary "Iraqi Odyssey" (2014), premiered at the Berlinale and at TIFF, and was the Swiss entry for Best Foreign Language Film at the Academy Awards. The deal was negotiated between producer Joël Jent and Dr. Anke Beining-Wellhausen for Global Screen.

BAGHDAD IN MY SHADOW is a gripping English-language tale set in London, in a cosy café where 35-year old Amal works. She left Baghdad to get away from her violent husband. Her closest friends at work, the elderly writer Taufiq, and Muhanad, a closeted gay IT specialist, are all expats. They’re still caught in their past, yearning for freedom. Egged on by by a Salafist preacher, the writer’s nephew attacks his uncle and turns everyone’s life upside down…

Julia Weber, Head of Sales at Global Screen, states, "The topic of BAGHDAD IN MY SHADOW is totally trending right now. The international subject matter is ideal for world sales and the international festival circuit. Samir shows how various ways of life, traditional and modern, Western and Arab, collide in a little cafe in the middle of London - an explosive mix, staged with a lot of empathy."

BAGHDAD IN MY SHADOW is a Swiss/German/UK co-production. It is produced by Dschoint Ventschr Filmproduktion in co-production with Coin Film (Cologne, Germany) and Ipso Facto Productions (London, UK).