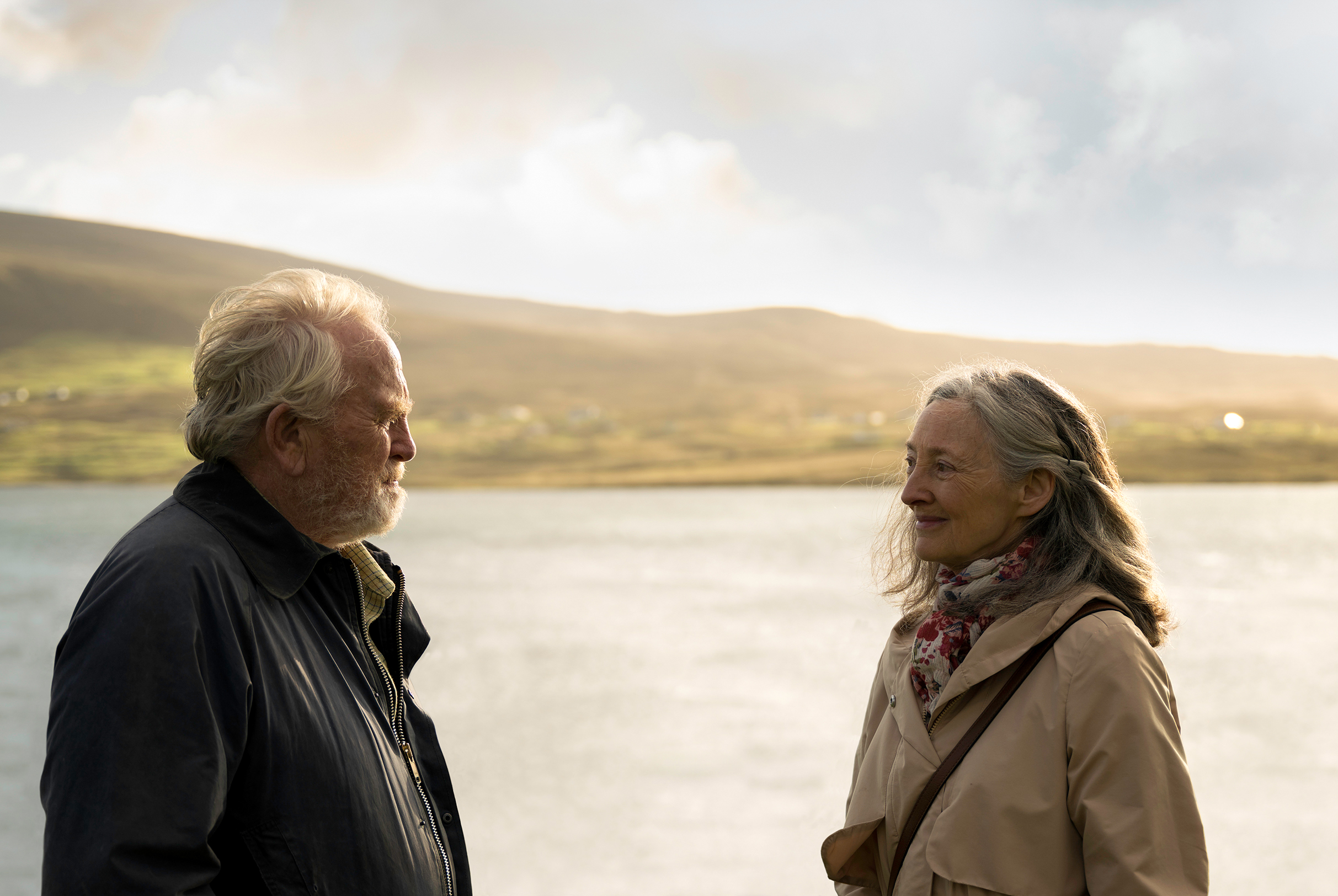 Global Screen picks up MY SAILOR, MY LOVE from multi award-winning d... 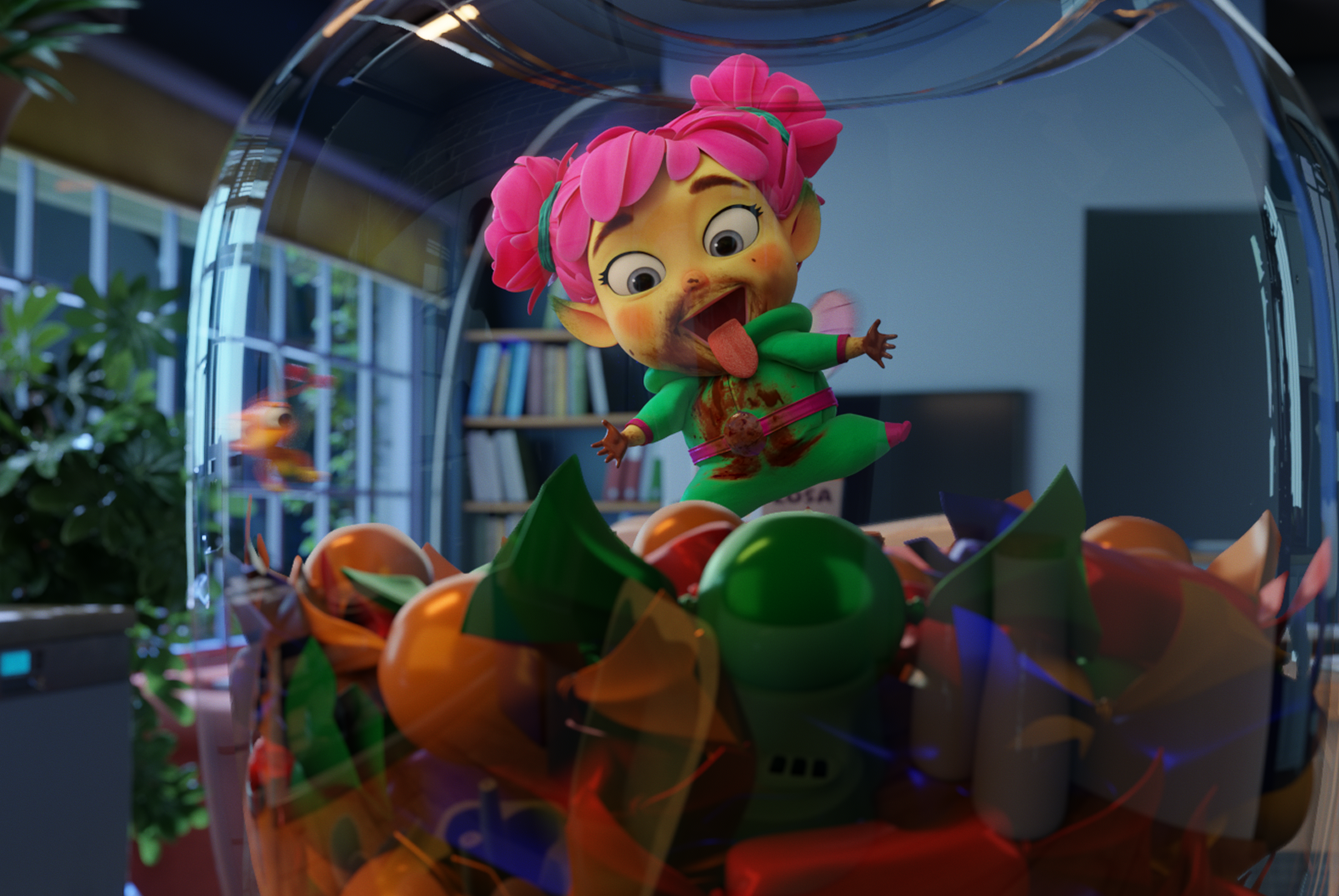 Raft of presales announced for MY FAIRY TROUBLEMAKER, Global Screen'...

Global Screen, a TELEPOOL brand, releases first look images of Recipes for Love and Murder starring Maria Doyle Kennedy (Outlander, The Tudors). The 10 x 45’ South African and UK English language co-production has been chosen for the Berlinale Market & Co-Production series selections at the Berlin Film Festival, which highlights recently completed series with outstanding content and strong market potential to buyers around the world.

With its premiere on M-Net this March, Recipes for Love and Murder is a charming quirky murder mystery series based on the acclaimed novel by best-selling South African author Sally Andrew – ‘Recipes for Love and Murder: A Tannie Maria Mystery’. The award-winning novels have been published so far in UK, South Africa, the US, Canada, China, Australia, Estonia, France, Israel, Germany, Sweden, Italy, Turkey, Poland, Catalonia and the Netherlands.  Filmed in South Africa and Scotland, this treat to the senses, culinary series centers on Maria Purvis (Doyle Kennedy), an empathetic, accomplished recipe advice columnist for a small-town gazette, who investigates the murder of one of her correspondents.

Recipes for Love and Murder is a co-production between M-Net, AMC Networks’ Acorn TV and Both Worlds Pictures, in co-operation with Global Screen.  Thierry Cassuto (Puppet Nation, Rainbow Warrior), founder of international Emmy nominated Cape Town based Both Worlds Pictures, is producing the series in collaboration with Scotland based Pirate Productions, with development support provided by Creative Scotland.

When Martine, a woman who writes to Maria about her abusive husband, is found dead, Maria joins forces with her local, risk-taking, rookie journalist colleague, Jessie September (Fisher), to solve the small-town murder and catch the killer – before the local police find more victims.  Between cooking rich mutton curry, decadent chocolate cake, answering letters and getting in the way of the local policemen, Maria and Jessie are determined to solve this small-town murder mystery and catch the killer. But the killer might be following their traces just as quickly as they are hunting him…

Dana Höfinger-Lenz, VP, International Acquisitions & Co-Productions, Global Screen comments “We are delighted that this charming culinary series has been chosen to be part of Berlinale Select.  Set in the beautiful landscape of South Africa’s Karoo and in Scotland, Recipes for Love and Murder combines stunning locations, culinary arts and quirky characters.   Still in the middle of the Corona pandemic, audiences worldwide are craving escapist premium programs that help us forget our demanding and often restricted daily lives and whisk us away to places of longing. We really look forward to sharing this unique sensuous detective drama with our clients at the Berlinale market and to bring the first adaption of Sally Andrew’s highly popular Tannie Maria Mystery novels to an international audience.”

Thierry Cassuto, Executive Producer and Founder, Both Worlds Pictures, adds “What a thrill to see our series premiere during Berlinale, one of the most prestigious and diverse events in the global industry calendar for film, and now television series, lovers and buyers. This story is part romance, part small town comedy, part celebration of cooking but above all a murder mystery set in a region of South Africa few people around the world have seen before, with a distinctive look and tone made possible by the unique depth and diversity of talent available in this part of the continent.”

Global Screen is a subsidiary of Telepool, which is 100% owned by Will Smith and Jada Pinkett Smith's Westbrook Inc.