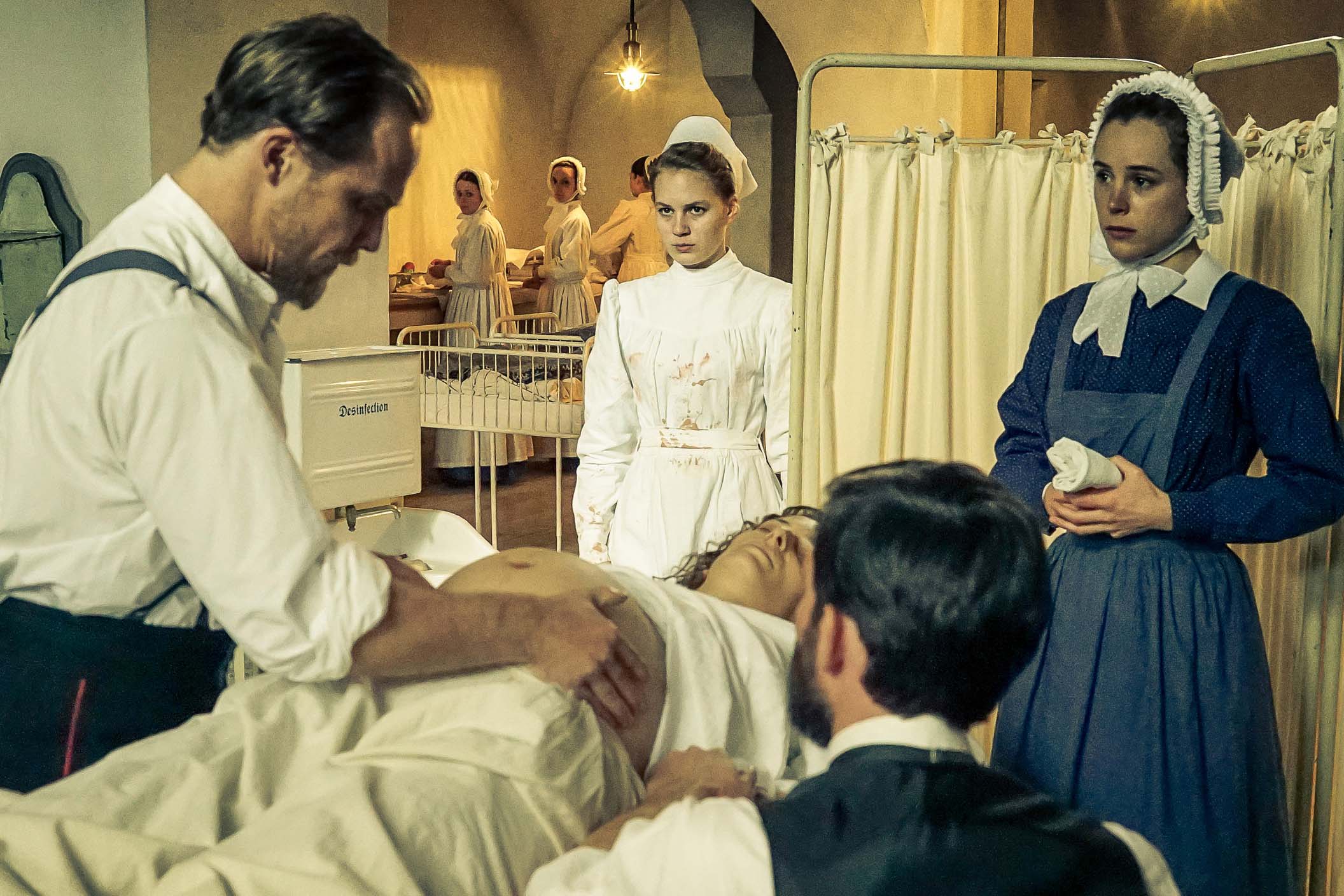 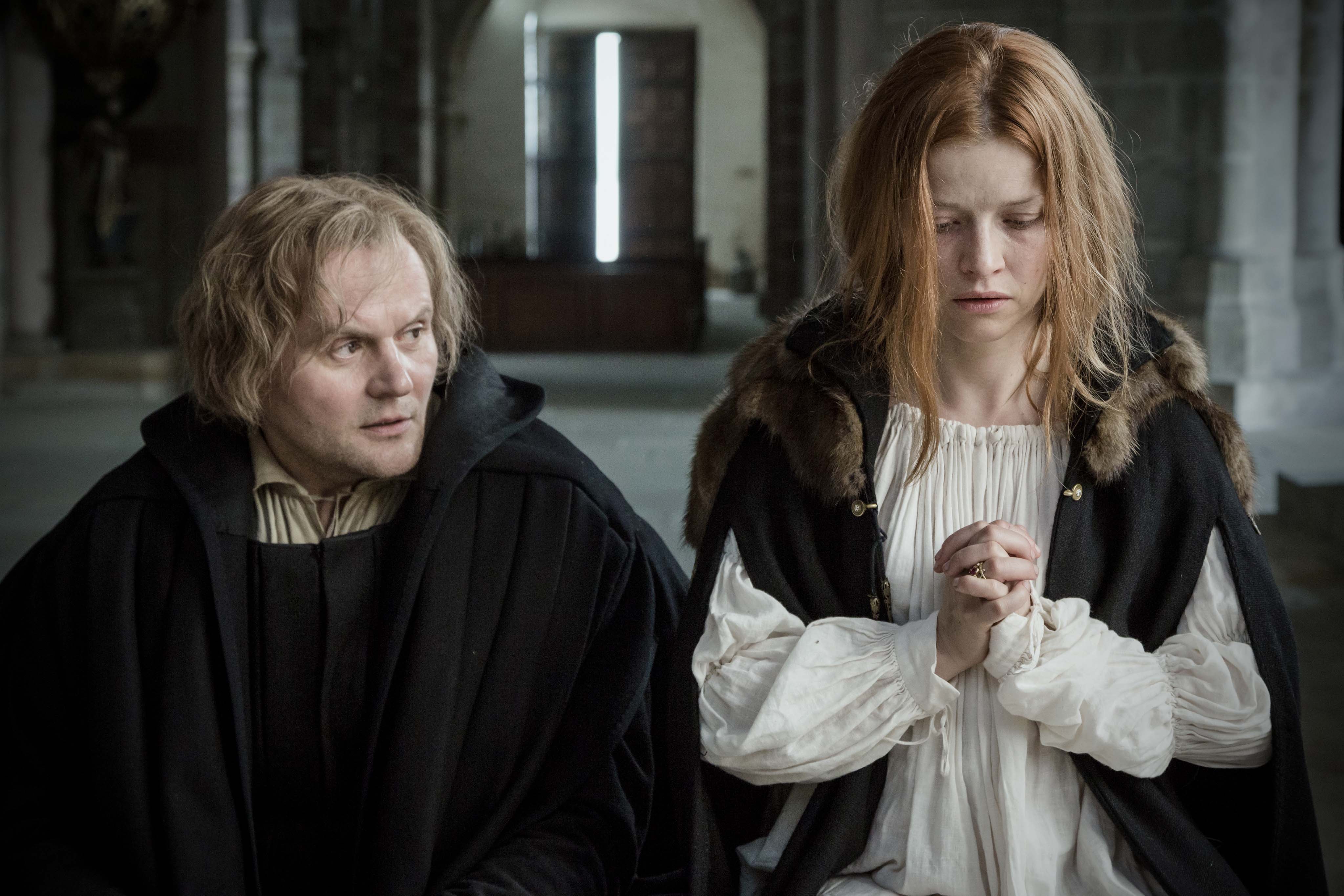 Global Screen, a Telepool brand, and Elsani & Neary Media are developing a major TV series based on the incredible true stories of the people behind the digging of Tunnel 29, a secret tunnel from West to East Berlin. The story sets off right after the building of the wall and will focus on the selfless diggers who succeeded in smuggling 29 people to freedom. Famously, when the money for the building of the 135 meter long tunnel ran out, they approached NBC and sold the exclusive filming rights. The images of the live-filmed escape through Tunnel 29 touched a multi-million worldwide audience in 1962.

Multiple award-winning director Marcus Vetter („Heart of Jenin“, „Killing for Love“) will contribute his knowledge from making his most recent documentary „Tunnel to Freedom“ for which he conducted interviews with the most important witnesses. Academy Award nominated screenwriter and director Paul Unwin - who created “Breathless” and co-created „Casualty“ - will write the screenplay using original documents from the Stasi archives and as well as the true life stories of the diggers and refugees, focusing on their personal and moving fates.

The story starts on August 13th 1961. The GDR closes all borders to West Berlin. The city is split overnight and escape to West Germany gets more dangerous every day. Under life-threatening conditions lovers and family members try to escape.

The series focuses on one of the most daring escapes in the history of mankind, Tunnel 29. A group of 29 people manages to escape the GDR to West Germany through this spectacular 135m long tunnel. A group of students and a civil engineer conceive and plan the construction of the tunnel. Some of them had just recently escaped from East Berlin themselves. Together, they face off against a water invasion and the observation of the Domestic Intelligence Service.

Producer Anita Elsani of Elsani & Neary Media („55 Steps“,„The Last Mentsch“) states, „We think we know the story of the Berlin Wall. We remember how it was built in 1961 and how it was teared down in 1989. Our series will be deeply moving and spellbinding. Our series shows, that digging underneath a city can become the key to freedom or a deadly trap. A thriller about the formost human need – freedom. This is about the German people. This is about their outstanding fight with history, about the profound dangers of nationalism and of an intolerant ideology. In this sense, it is a story about a past, that speaks to the present.“

Marcus Vetter states, „J.F. Kennedy’s famous quote ‚Ich bin ein Berliner‘ has seared into our collective memory, but there is something more that Kennedy told the Berliners during his speech on June 16, 1963: ‚Freedom has many difficulties and democracy is not perfect, but we have never had to put a wall up to keep our people in, to prevent them from leaving us.’ When I saw this uncut scene during my research for my documentary ‘Tunnel to Freedom’ and I saw the millions of people who cheered him from the roofs, windows and streets of Berlin, I realized again, how topical the story of the tunnel diggers was. They interrupted their studies, risked their own lives and stood up for the freedom of Berlin with youthful daringness. They became a symbol of the Cold War themselves. During the research for the documentary, however, many personal stories fell by the wayside and did not make it into the movie. I am therefore very happy to give these stories a fictional home with my collaboration on the series.“

„Anita Elsani and Marcus Vetter are true experts when it comes to this unique topic and with Paul Unwin we have the ideal  writer to tell this amazing German story  for the international audiences,“ states Julia Weber, Head of Acquisitions & Sales at Global Screen, she adds: „Furthermore, this project marks a great example of our newly implemented company strategy: teaming up with the producer at an early stage for co-development and co-production in order to bring appealing local stories to global audiences.“

Dana Hoefinger, VP Acquisitions & Co-Productions at Global Screen adds, „The Berlin Wall is the most famous symbol of the Cold War and in general of political division. An extremely popular British podcast from 2019 showed that the topic is highly in demand on the international market. We therefore are looking forward very much to the development and the international distribution of this fascinating story, appealing to a worldwide audience.“