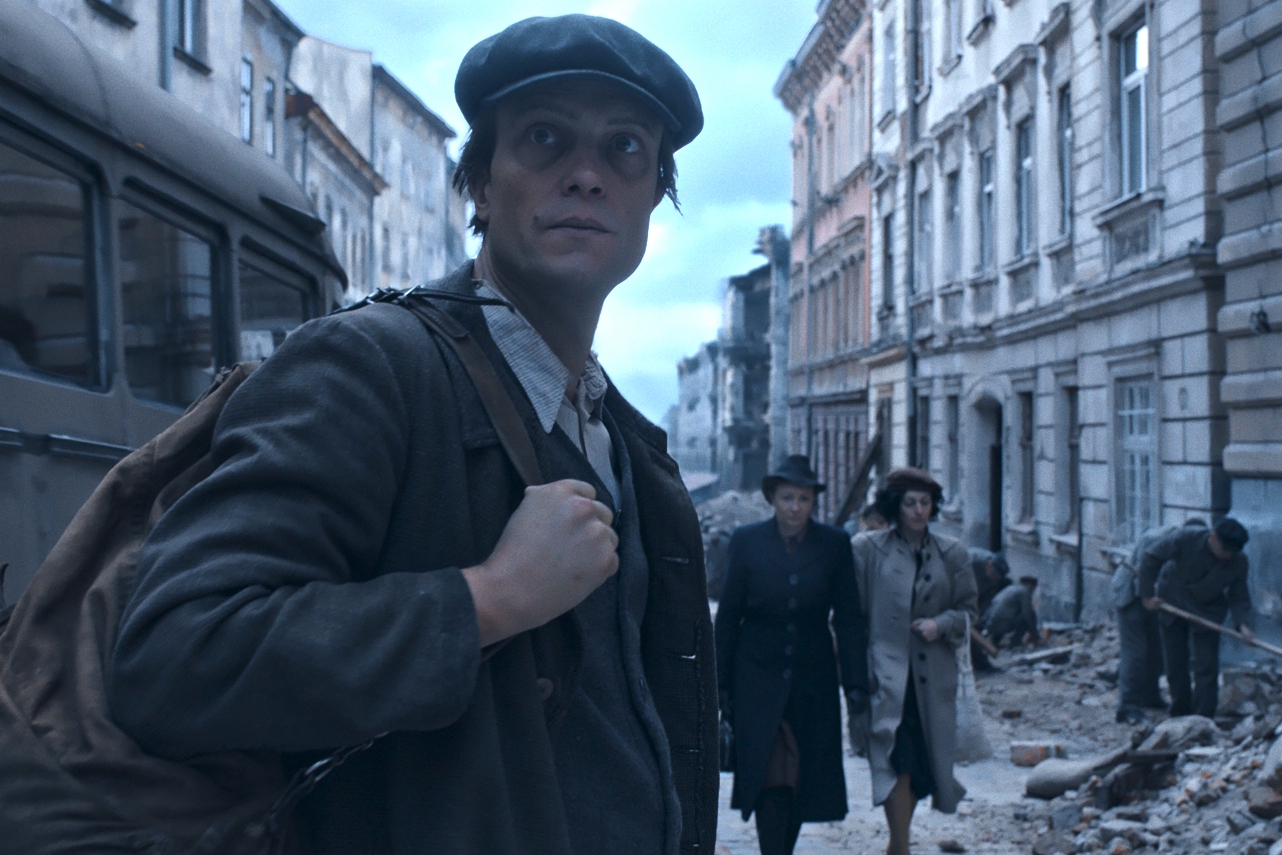 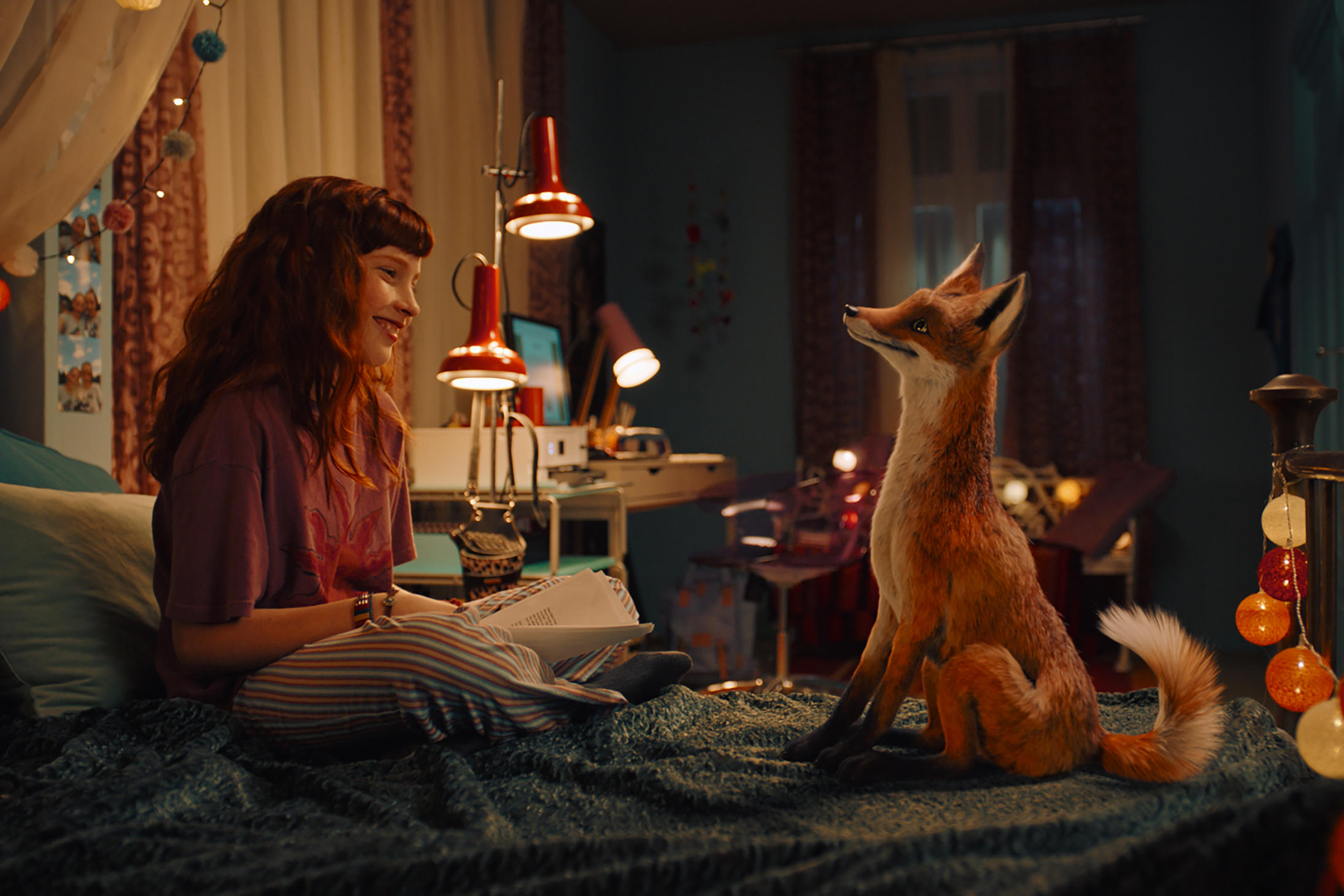 In mid-November 2020 cameras started rolling on THE PALACE in Poland; last week filming wrapped up in Berlin and Bavaria. In Constantin Television’s latest lavish TV event, THE PALACE, Berlin is the setting for an emotive, musical and suspense-charged family story which also serves as an homage to the largest show stage in the world, the Friedrichstadt-Palast. Global Screen will be distributing this 6-part series worldwide.

For the first time in its 100-year history, the legendary Friedrichstadt-Palast in Berlin will be the setting for a fictional series. Taking place at the end of the 1980s, the thrilling story centers around twin sisters Chris and Marlene (both played by Svenja Jung), who meet for the first time in their lives as adults in what proves to be a fateful encounter.

Berlin, November 1988: The Berlin Wall still dominates the landscape, both physically and politically. The capital city is preparing for the celebrations of the 40th anniversary of the German Democratic Republic (East Germany). In the Friedrichstadt-Palast, they are rehearsing for the big birthday show. Chris, a dancer in the ensemble, gets the chance she's long been waiting for, her first solo. At precisely this exciting moment, when her professional career is about to take a decisive turn, something wholly unexpected happens: Chris finds herself facing her own doppelgänger! Marlene is the twin sister she never knew she had. Two worlds, that could not be more different, suddenly collide: On one side of the Wall, the glittering showbiz world of the Friedrichstadt-Palast, the socialist East and their mother; on the other a long-established, conservative family business, the capitalist West and their father. The women soon start wondering what their lives would have been like if their situations had been reversed. The two sisters quickly decide to swap places and dive into each other’s lives, confusing and deceiving their families, friends and colleagues, being pushed to their emotional limits, taking an enormous risk given the political circumstances at the time and yet having the best fun on this adventure of a lifetime…