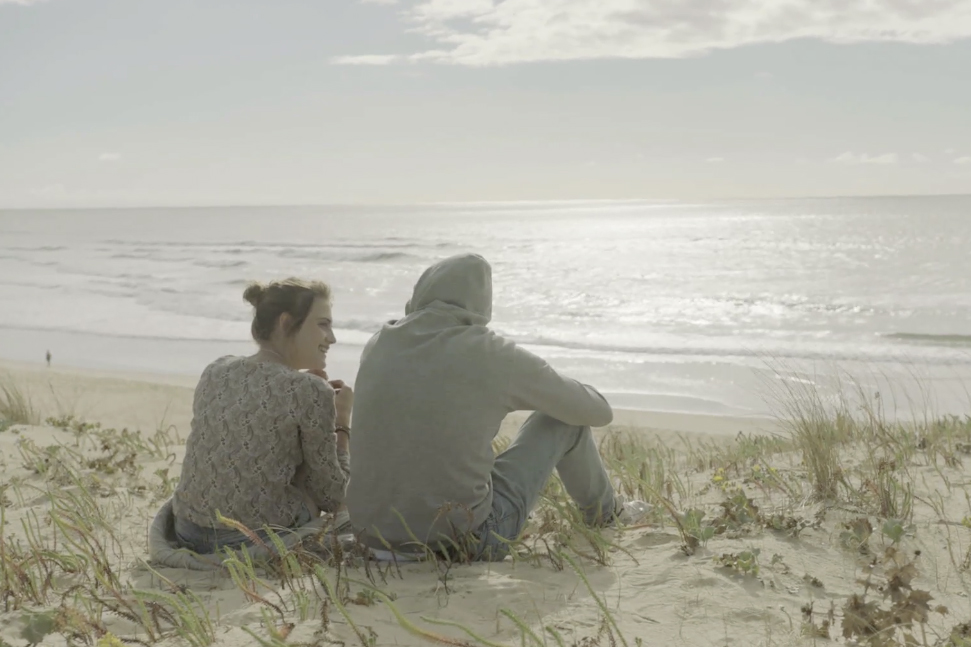 Our new feature "303" by Hans Weingartner celebrates its World Premi... 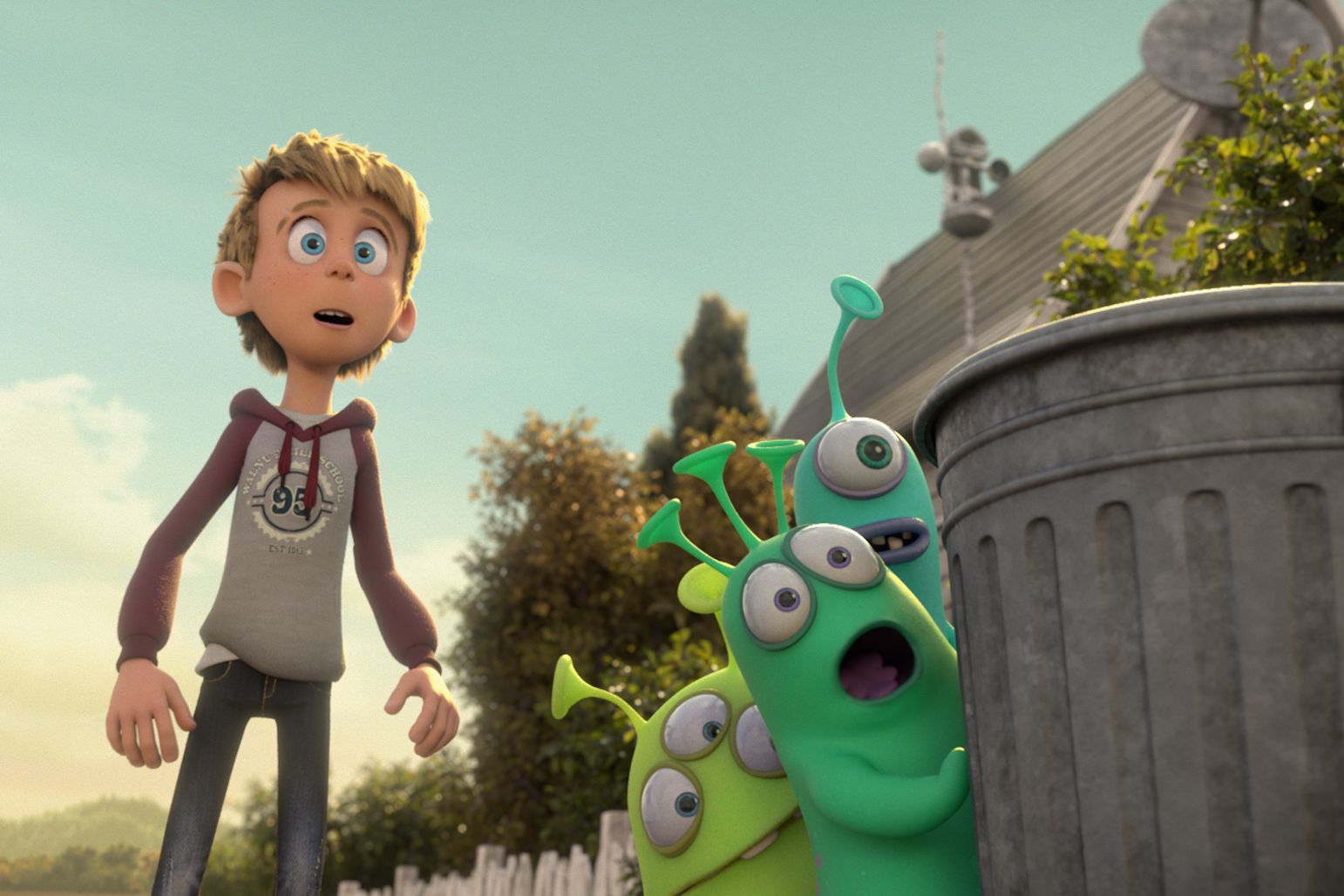 S.U.M.1, a committed young man who has lived his whole life underground, reports to his 100 day-task. He enters an alien and hostile world. His mission is to guard an automatic defense circle that keeps the Nonesuch at bay. As the news report of frequent, devastating attacks, the routine military operation slowly becomes a nightmare. Isolation and paranoia begin to eat away at the young soldier's mind. Are the Nonesuch truly hiding in the dark forest waiting to strike at any moment or is S.U.M.1 being pushed into madness?

Gravitas Ventures is a leading all rights distributor of independent cinema. Founded in 2006, Gravitas connects independent filmmakers and producers with distribution opportunities across the globe. Working with more than 500 content partners, Gravitas Ventures has distributed thousands of films into over 100 million homes. Recent releases include Score: A Film Music Documentary “California Typewriter”, “Elián” from Academy Award® winning Executive Producer Alex Gibney, Katie Holmes’ feature directorial debut “All We Had”, Colin Hanks “All Things Must Pass”, “Being Evel” from Academy Award winning director Daniel Junge and producer Johnny Knoxville, Backstreet Boys: Show “Em What You’re Made Of”, and “For The Love of Spock” from Director Adam Nimoy.

“We are thrilled to team up with Gravitas Ventures to bring this intensely suspenseful and highly original genre piece to the US audiences this December,” says Klaus Rasmussen, Senior Theatrical Sales Manager at Global Screen.

Alien Invasion: S.U.M.1 is produced by Syrreal Entertainment, who was founded in 2008 by director Christian Alvart. Together with CEO and producer Siegfried Kamml they produce features for the cinema and television. In 2013 producer Timm Oberwelland joined the company. Syrreal Entertainment´s aim is to produce extraordinary national and international film projects with a huge attractiveness. The latest movies in cinemas were "Nick Off Duty" starring Til Schweiger and “The Final Journey" starring Jürgen Prochnow. Upcoming theatrical releases are “Cut Off” with Moritz Bleibtreu and “Don’t. Get. Out!” with Wotan Wilke Möhring.

A 10-episode series called “Dogs of Berlin” for Netflix is currently in production, created by writer-director Christian Alvart and will premiere worldwide on Netflix in 2018.

Global Screen GmbH is a leading German sales & distribution company for theatrical feature films and TV -movies outside the German-speaking territories. The company is one of the largest world-sales outfits in Europe and has a catalogue containing more than 15,000 titles. Our theatrical distribution arm handles a varied portfolio of German- and foreign-language feature films focusing on commercial arthouse such as Sci-Fi Thriller “S.U.M.1” – starring Iwan Rheon -, high-profile documentary features like Nadav Sherman’s “The Green Prince”, and family entertainment like the high-profile 3D animation films "Richard The Stork” and "Ooops! Noah is Gone…" which were sold all over the world and established the company as one of the leaders in family entertainment distribution.