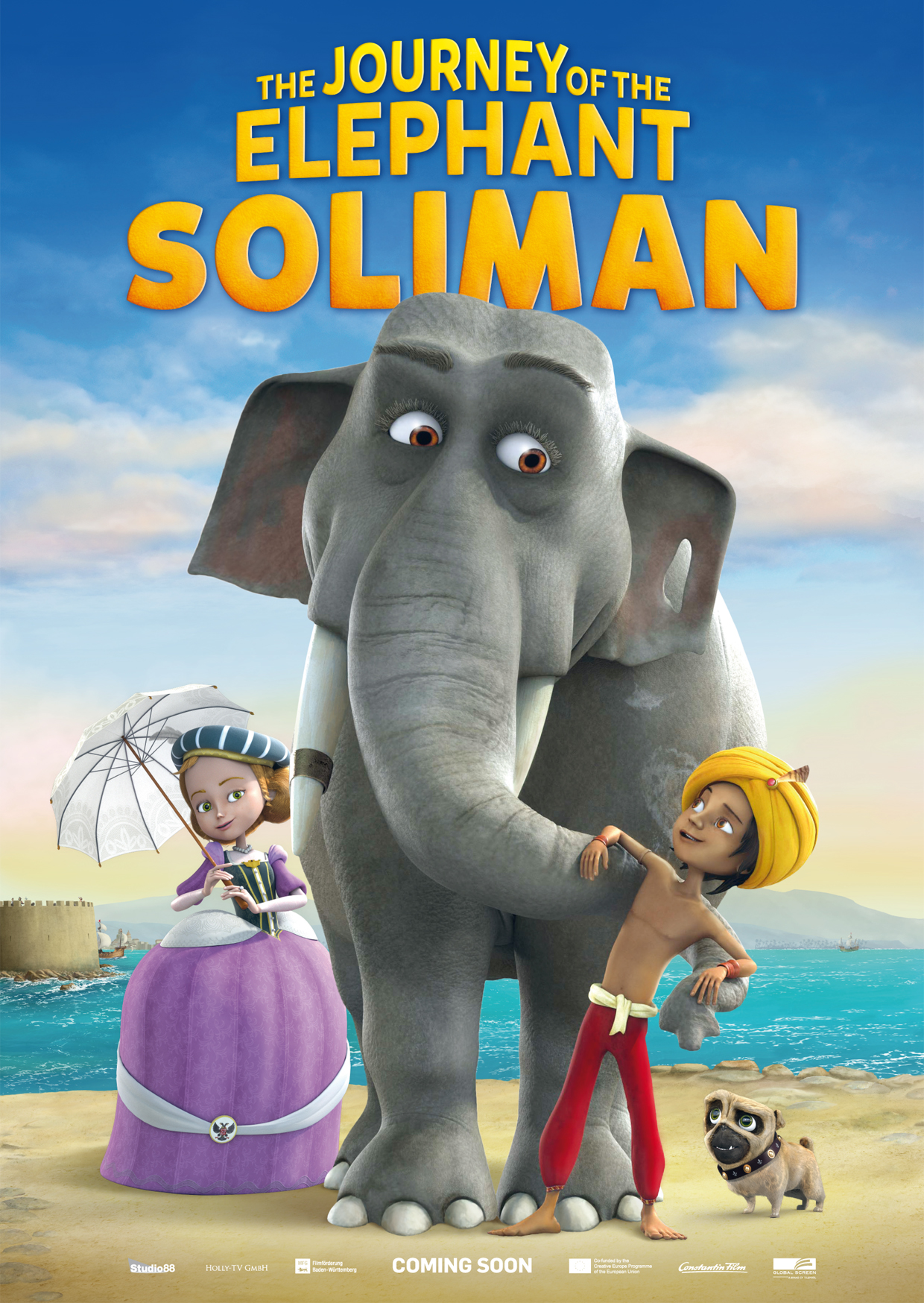 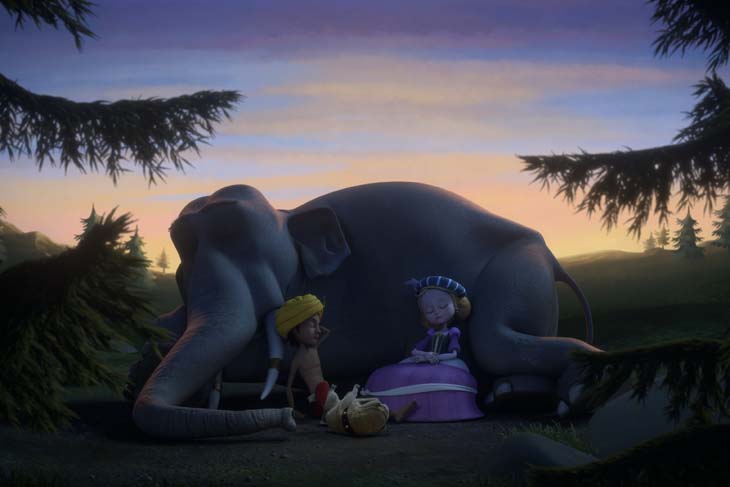 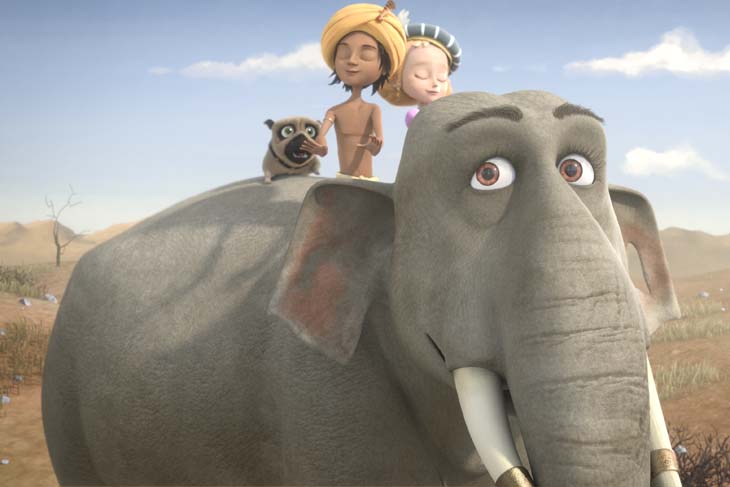 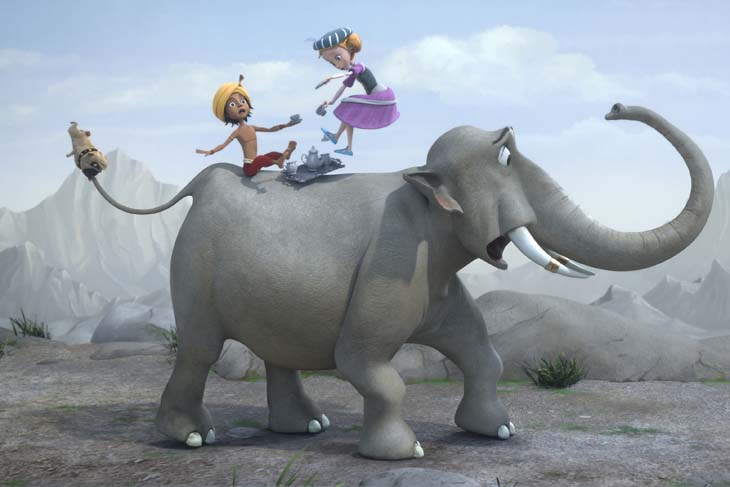 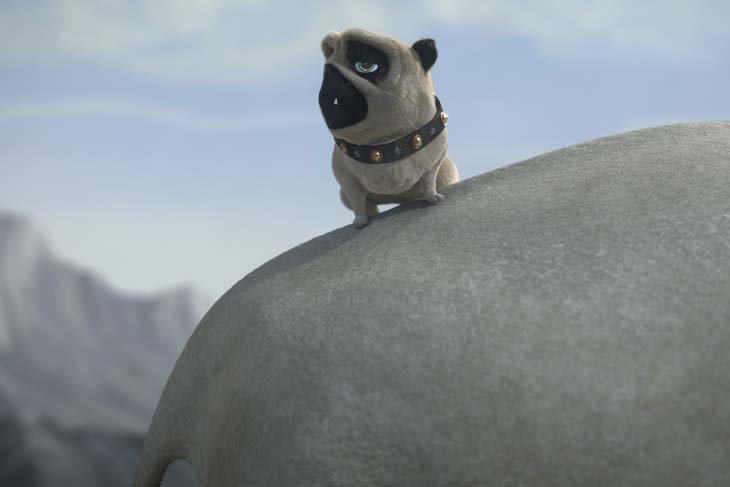 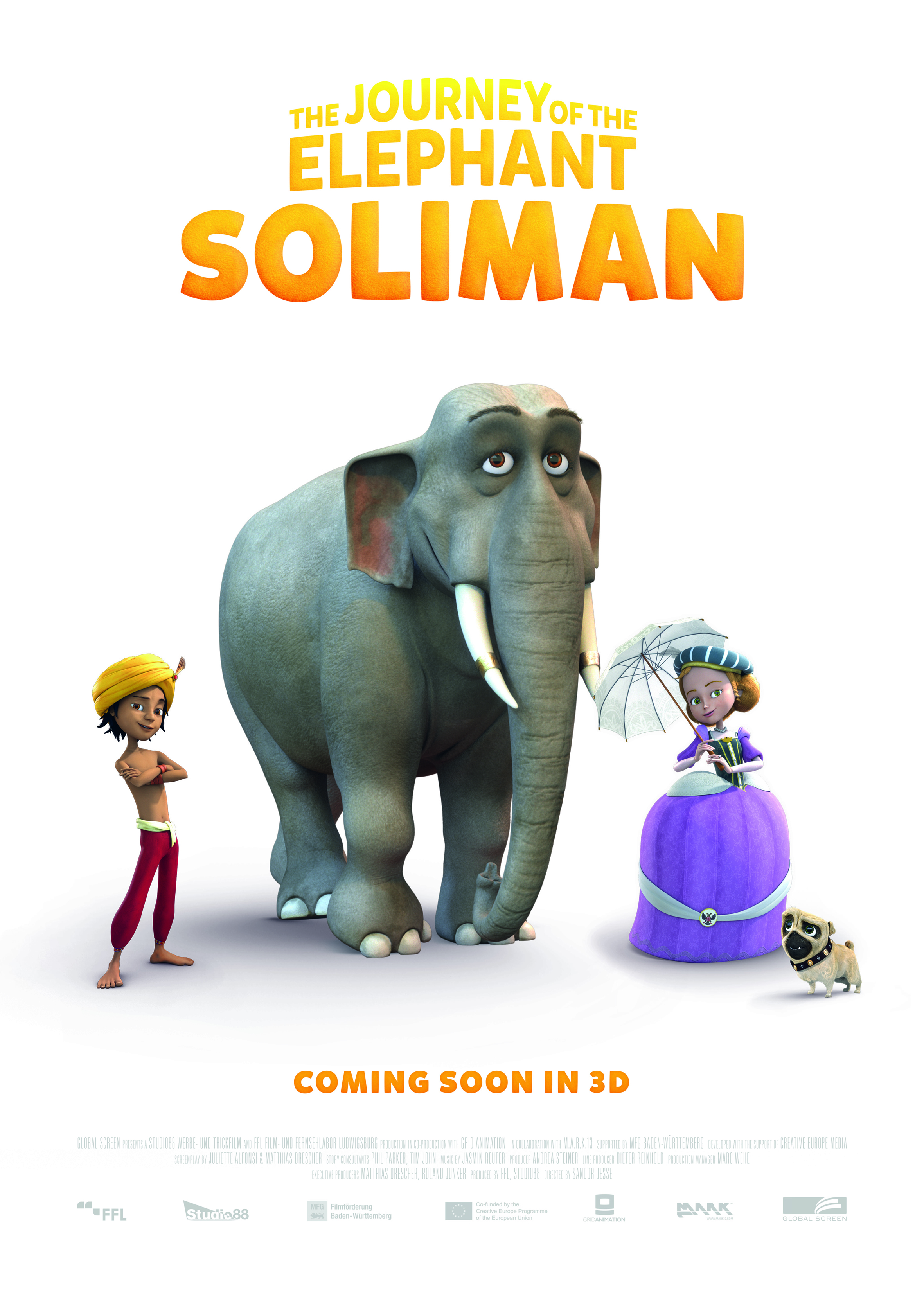 Calicut, India, 1548. In a thrilling adventure, a shy spice-merchant's son, a wise Indian elephant and a spunky Austrian princess team up to escape the clutches of a possessive prince. During their amazing journey from India to Europe and back again, they have to face their fears and ultimately become best friends...

What better way to travel across the Spanish desert, the Alps and halfway around the world than on a 5-ton elephant? Join the three adventurers in this heart-warming and entertaining 3D animation. Family Entertainment at its best!

Calicut, India, 1548. 12-year-old Amal is thrown off his family's elephant Soliman and injured. His parents, the most respected spice traders of the town, sell the elephant to Portuguese prince Cortez, who wants to impress Princess Katrina of Austria. But the elephant panics and smashes everything to pieces while being loaded onto the ship. Hiding in a barrel, Amal is heaved aboard and becomes a stowaway with Soliman, sailing for Europe.

Prince Cortez wants to stuff Soliman as a trophy and win the heart of Princess Katrina, a guest at the Portuguese court. Katrina, however, doesn't want to get married. And she doesn't like stuffed elephants either. Together with her faithful companion, pug Franz, she decides to escape from her golden cage and save the elephant. Perfect timing, because Amal and Soliman are running out of time.

But their escape does not remain unnoticed for long. Boiling with rage, Cortez wants his princess and his elephant back, chasing our heroes across the Spanish desert, the Mediterranean Sea, and the Alps. After our unequal heroes manage to flee, an adventurous journey begins. 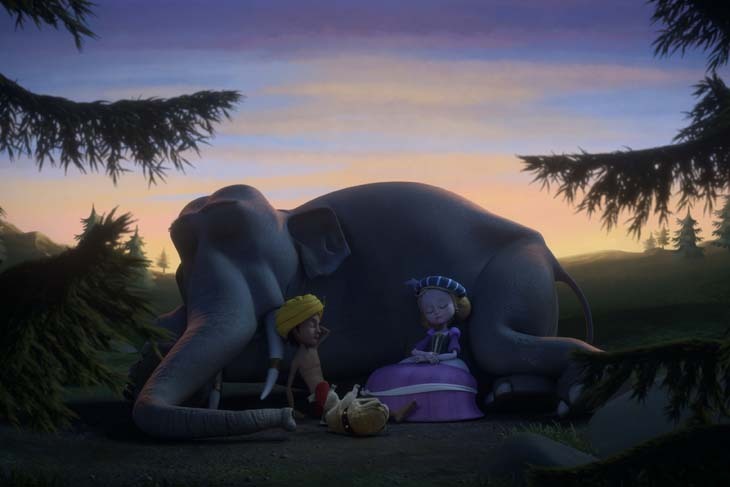 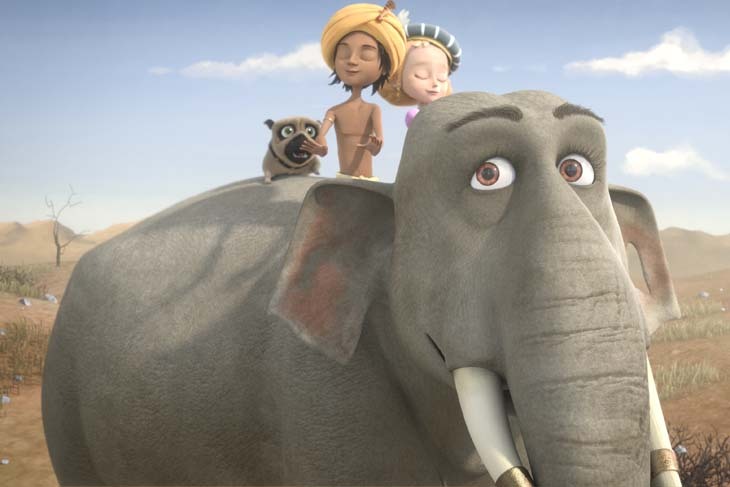 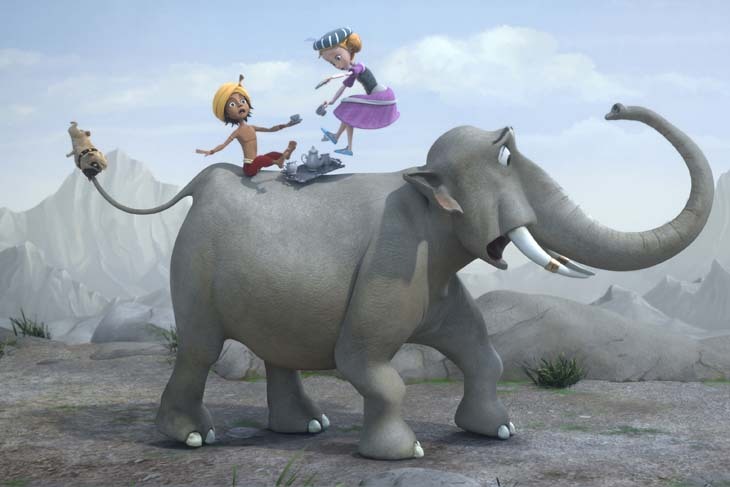 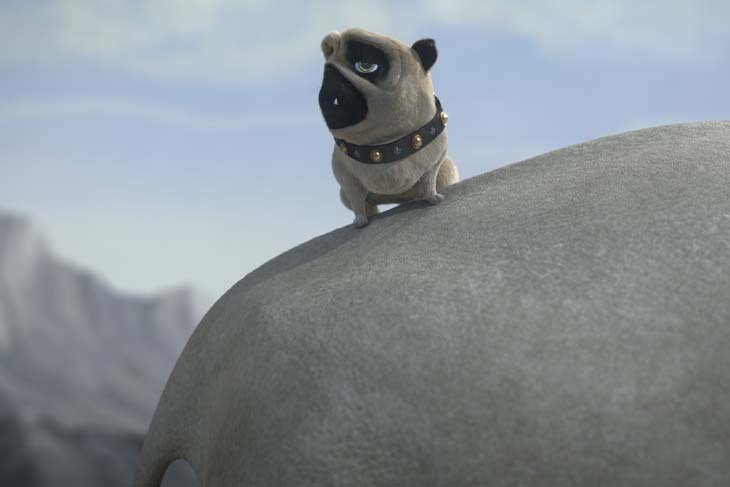 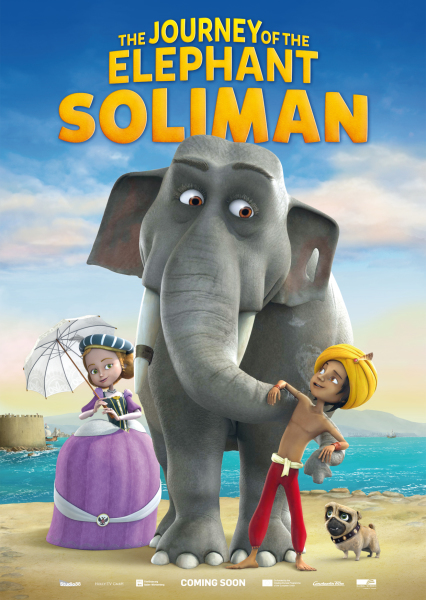