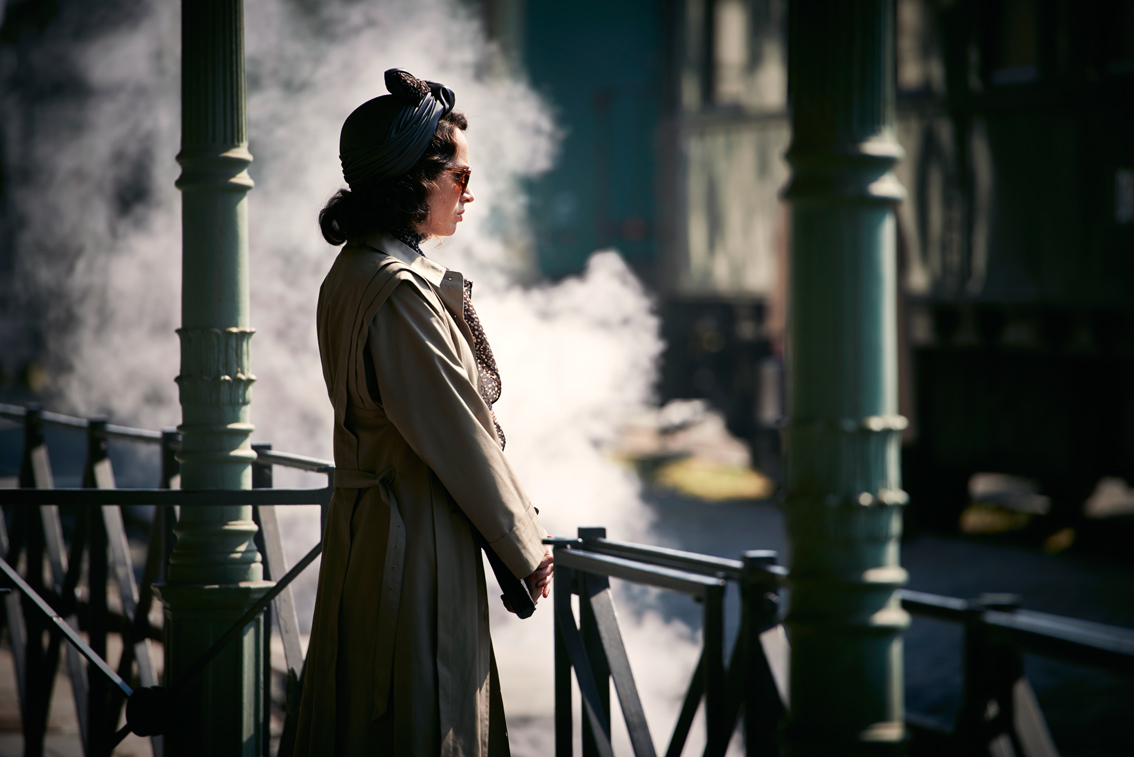 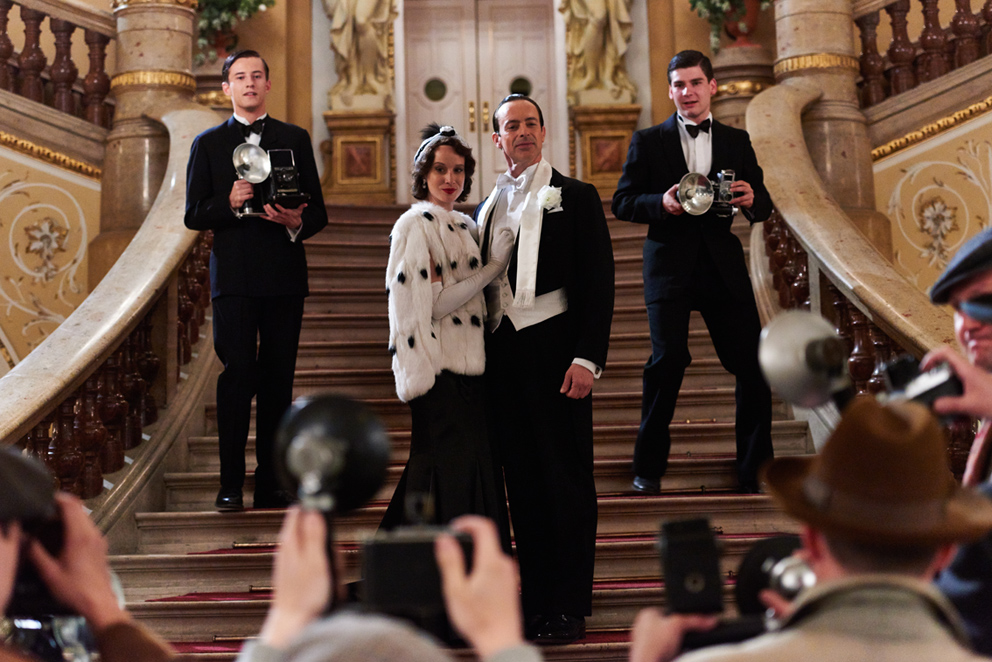 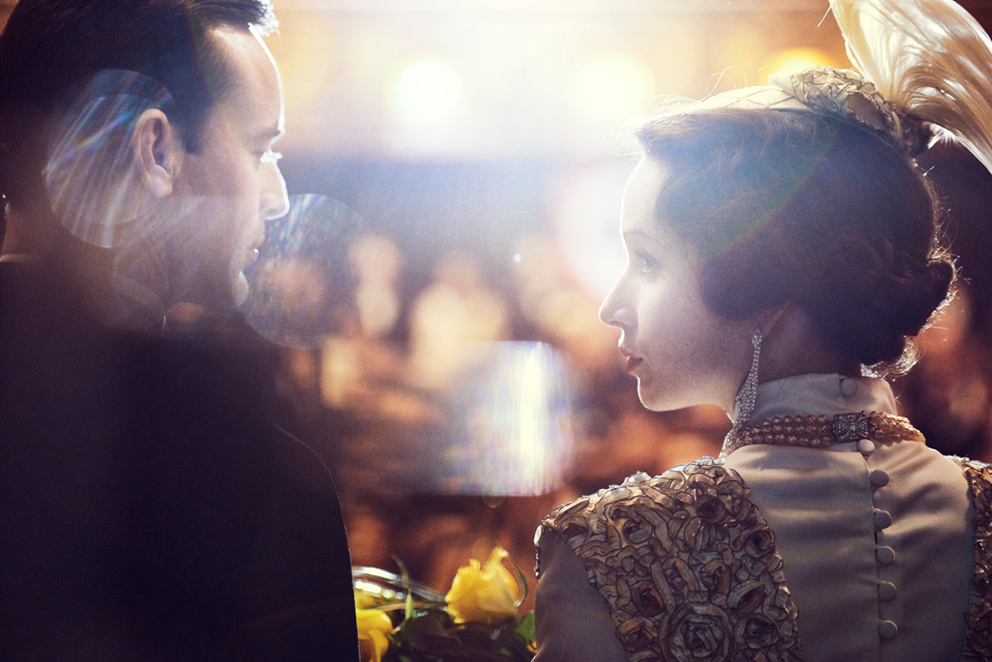 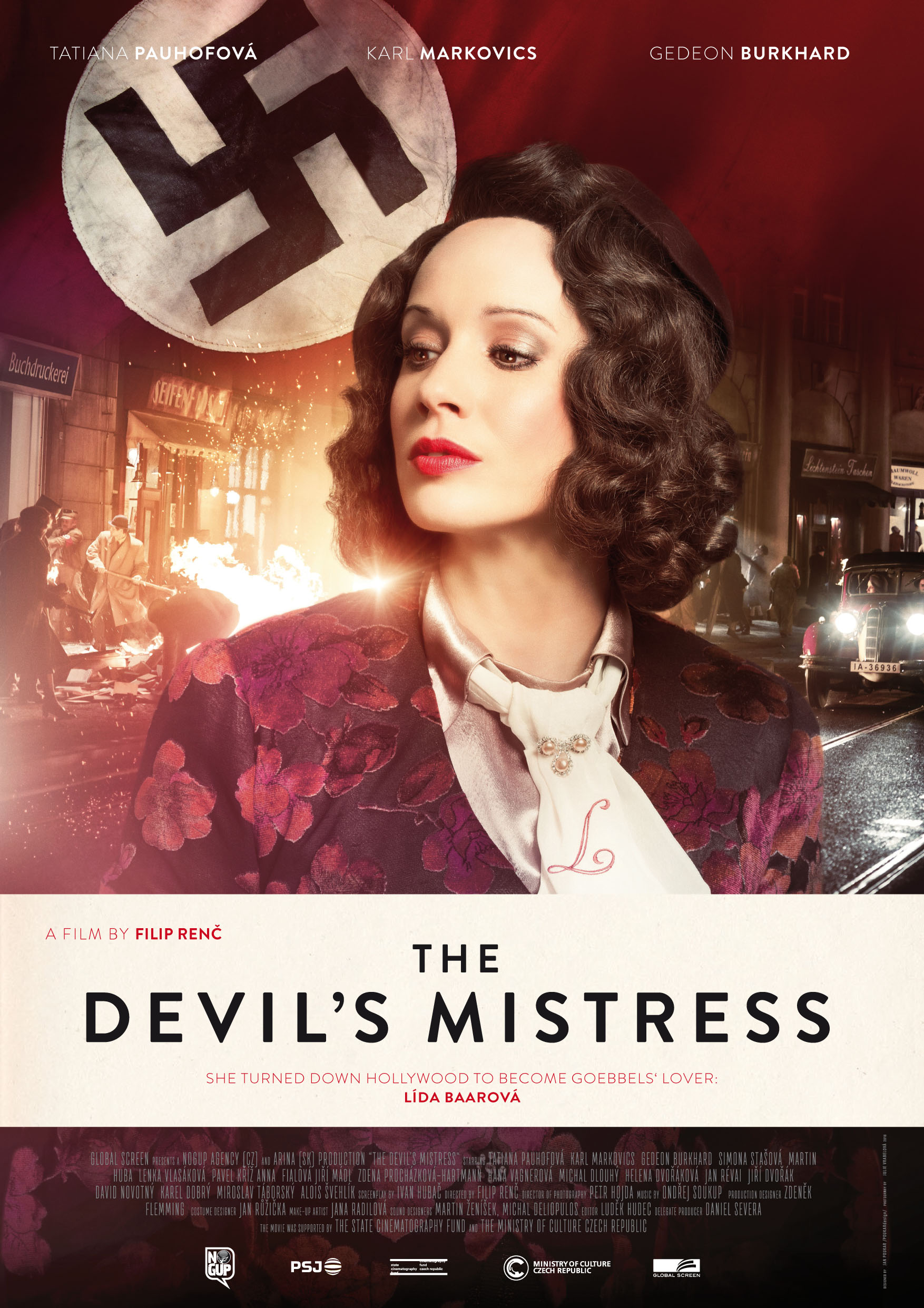 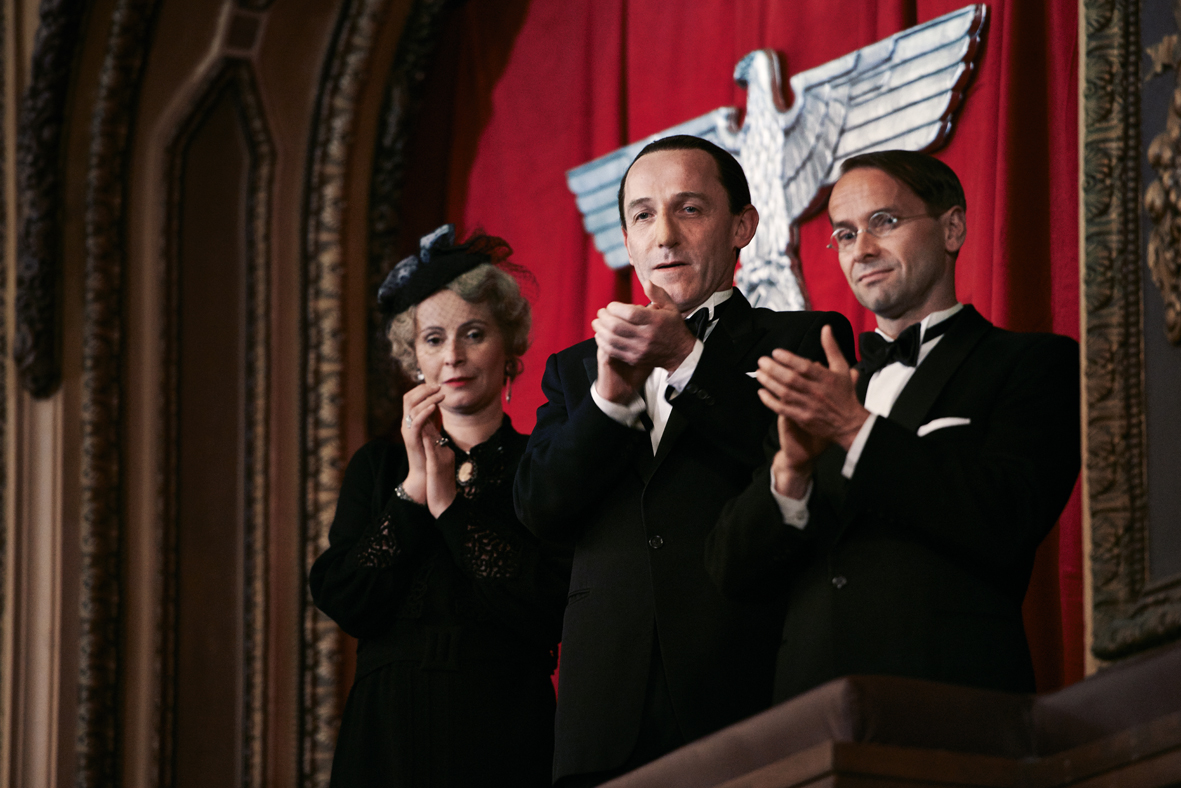 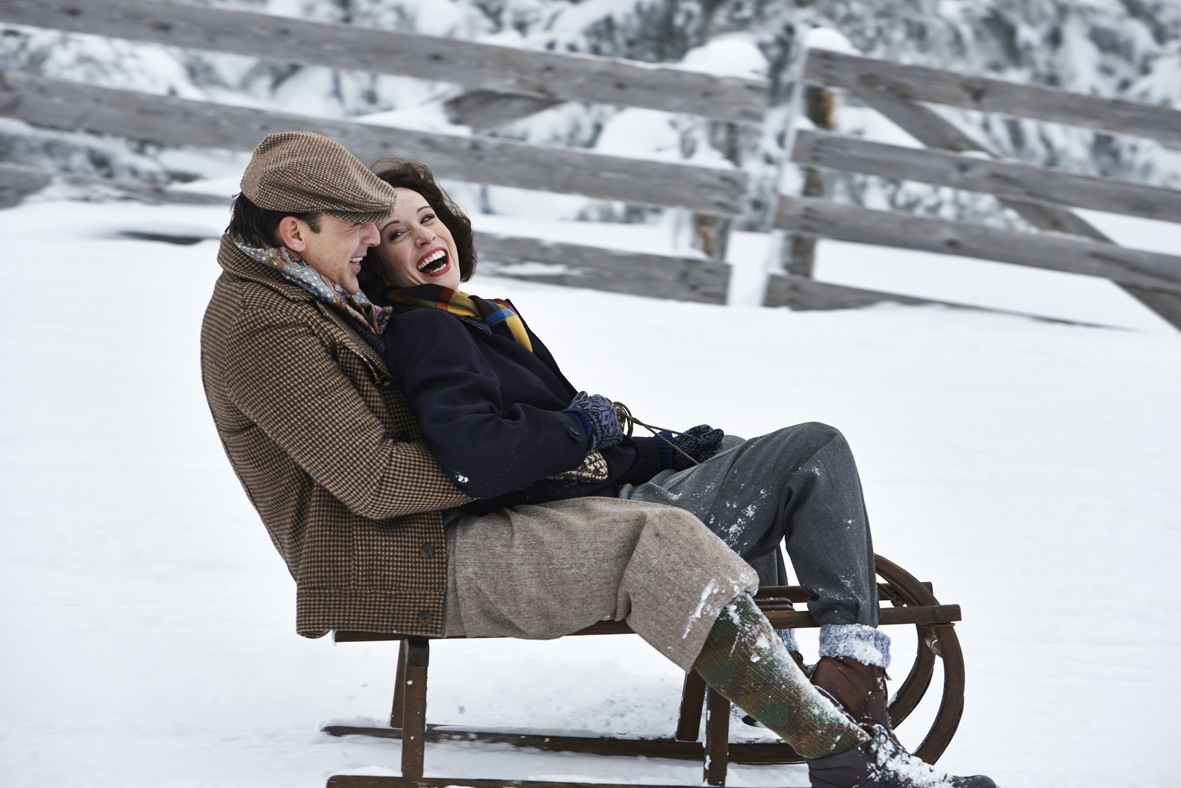 Berlin, 1934. The ambitious and beautiful young Czech actress Lida Baarová is about to launch her career in the German Reich at Berlin's Babelsberg Film Studios - a dream come true. But how long will this dream last when she decides to become Joseph Goebbels' mistress?

She turned down Hollywood to become Goebbels' mistress: Lida Baarová, the Czech beauty who became one of the most renowned actresses in the German Reich. "The Devil's Mistress" takes a critical look at the artist's choices and errors, her incredible naiveté and her very credible pandering to the greats. Starring in the lead role under director Filip Ren? are Tatiana Pauhofová (Shooting Star at 2007 Berlinale, nomination as best actress for "Burning Bush" in 2013) and Karl Markovics ("Grand Budapest Hotel," "The Counterfeiters") as Joseph Goebbels.

It's the dream of everyone involved in filmmaking: to work at the "Hollywood of Europe," the Babelsberg Film Studios outside of Berlin. Though already well-known in her native Czechoslovakia, ambitious young Czech actress Lida Baarová has just obtained her first screen role in a major feature film. She knows she can only make a career in the Reich; but she doesn't yet know the price she will have to pay...
Lida speaks her mind, enjoys the high life, and soon lives together with German star Gustav Fröhlich. A relationship with a very different man soon takes center stage in her life: Joseph Goebbels, Hitler's Minister of Propaganda, who burns with passion for the Czech beauty. Their affair comes crashing to an end when Goebbels' wife Magda personally begs Hitler to intervene, a request the Führer - also infatuated with Lida - is eager to comply with.
Though she, too, claims to be apolitical, she clearly enjoys mingling among the top echelons of Reich celebrities. Without Goebbels' backing, however, Lida is banned from filming, and forbidden to leave the Reich. Harder times are in store for her after the war, when she is even put in jail as a Nazi collaborator. She flees Czechoslovakia before the Communist coup in 1948 and, ever the opportunist, manages to build a new career for herself in Salzburg. 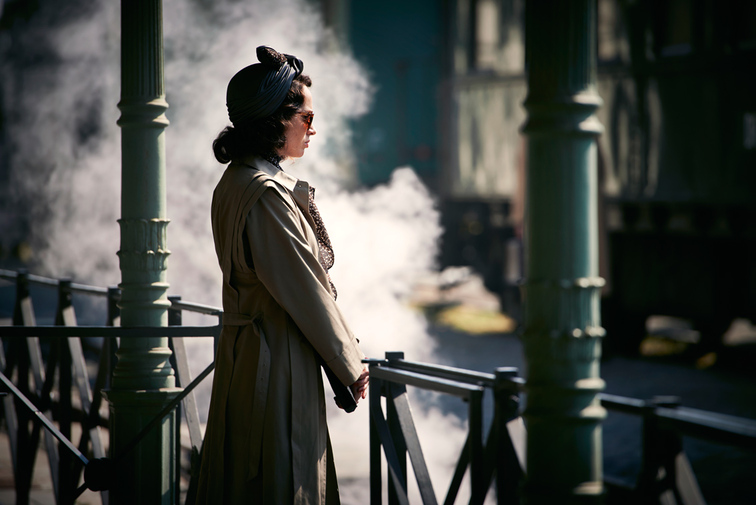 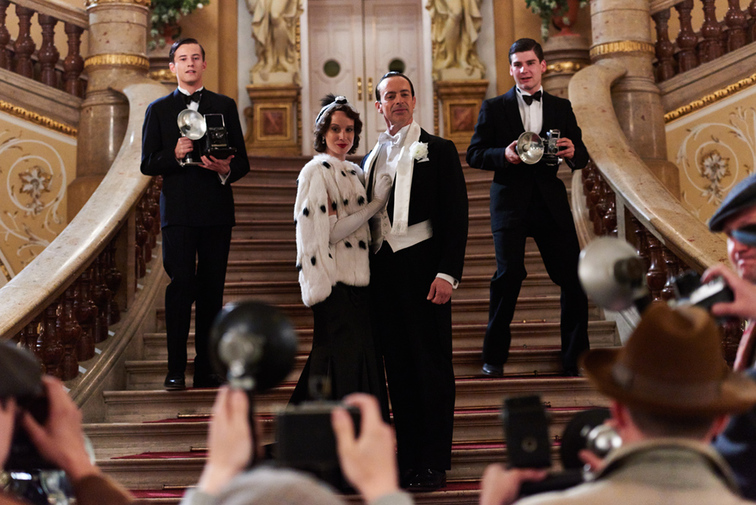 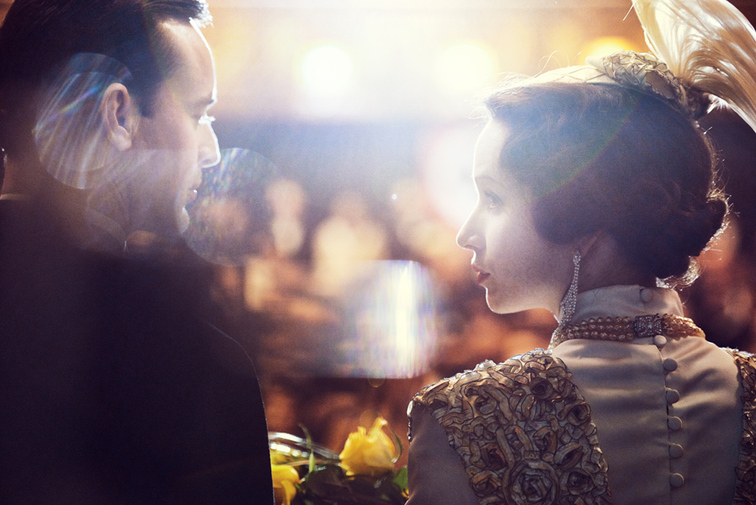 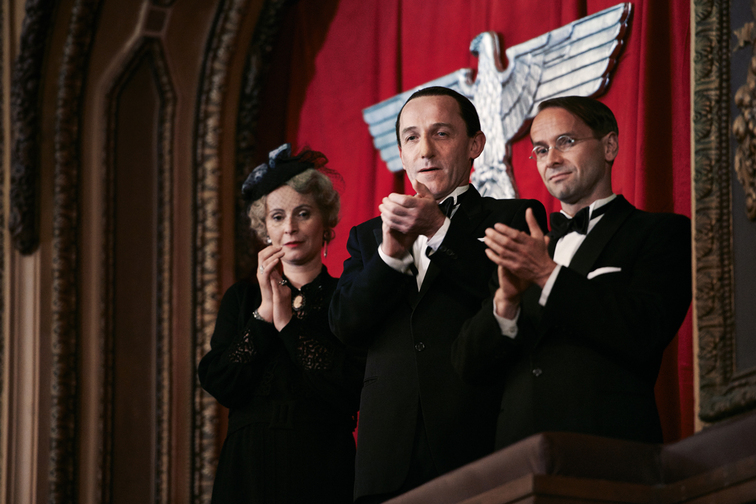 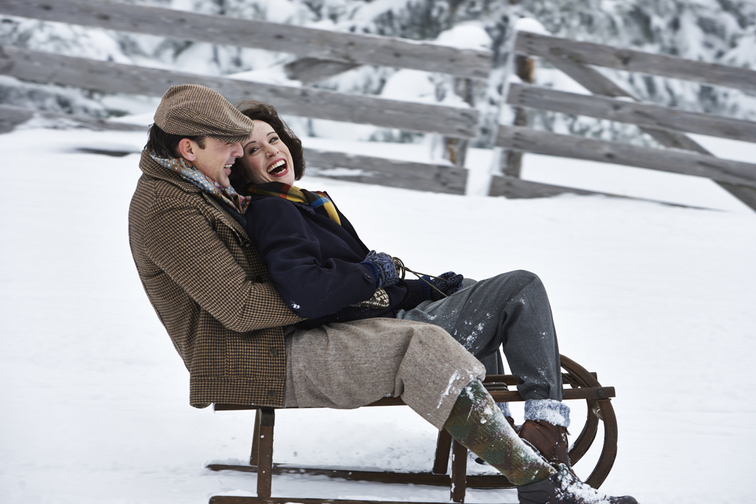 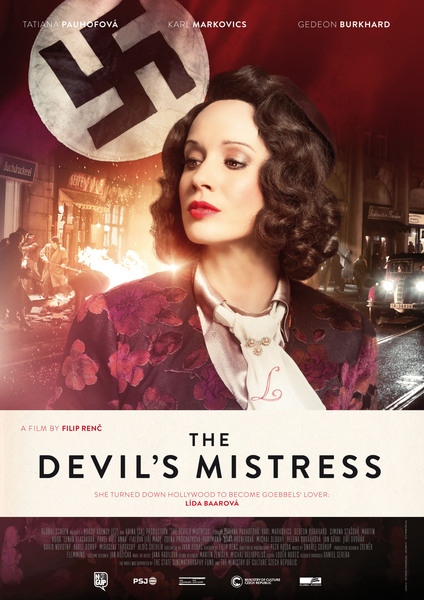