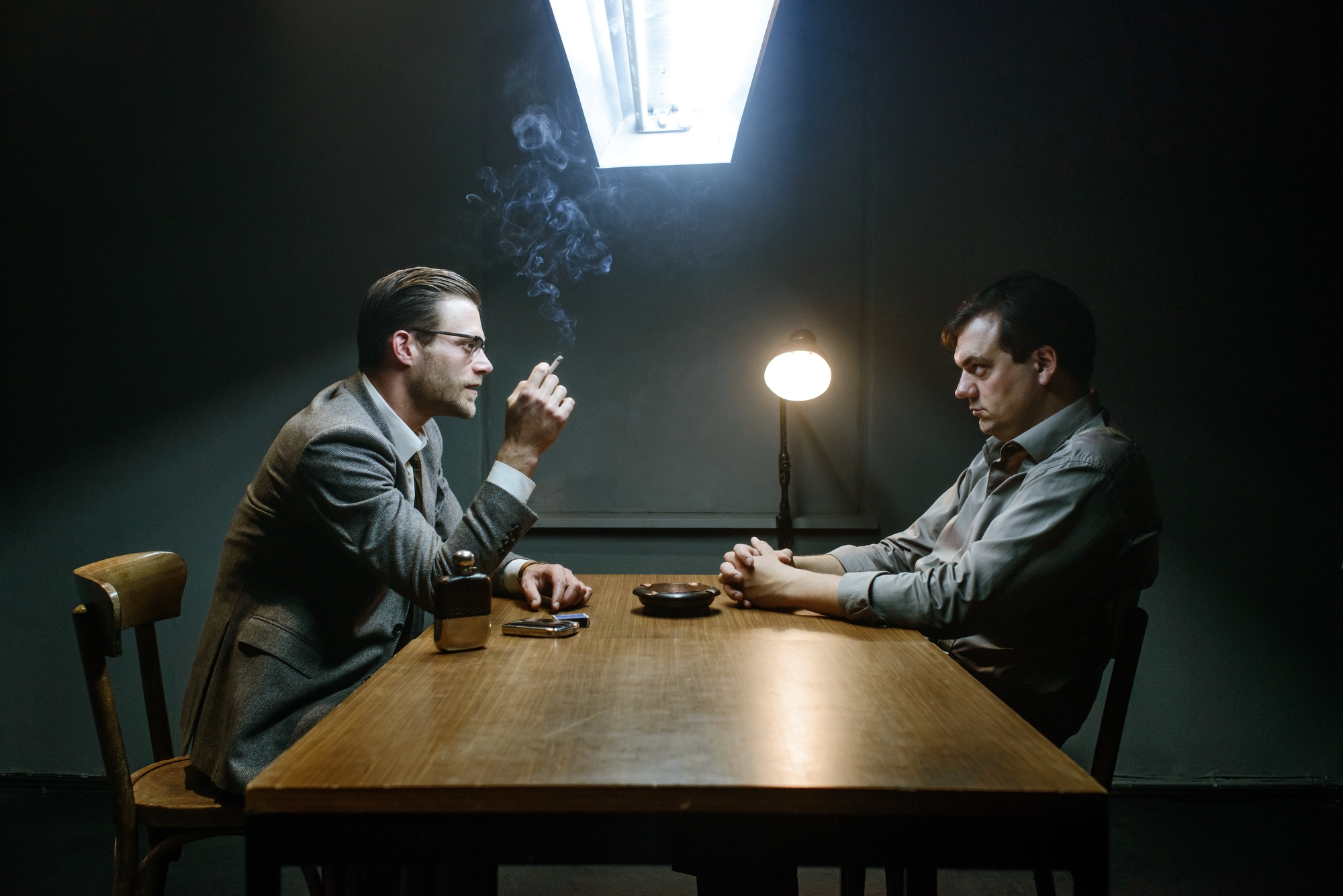 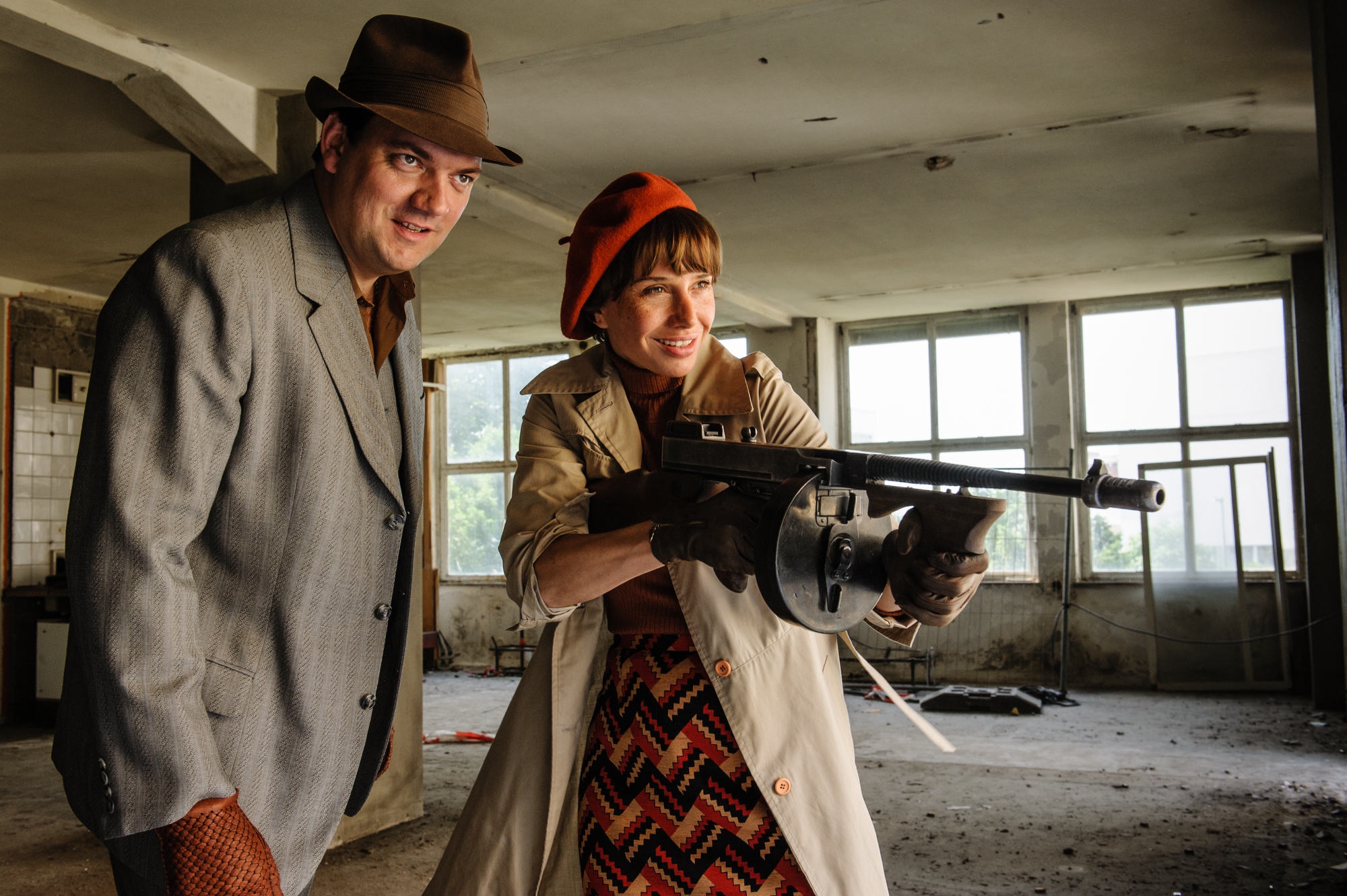 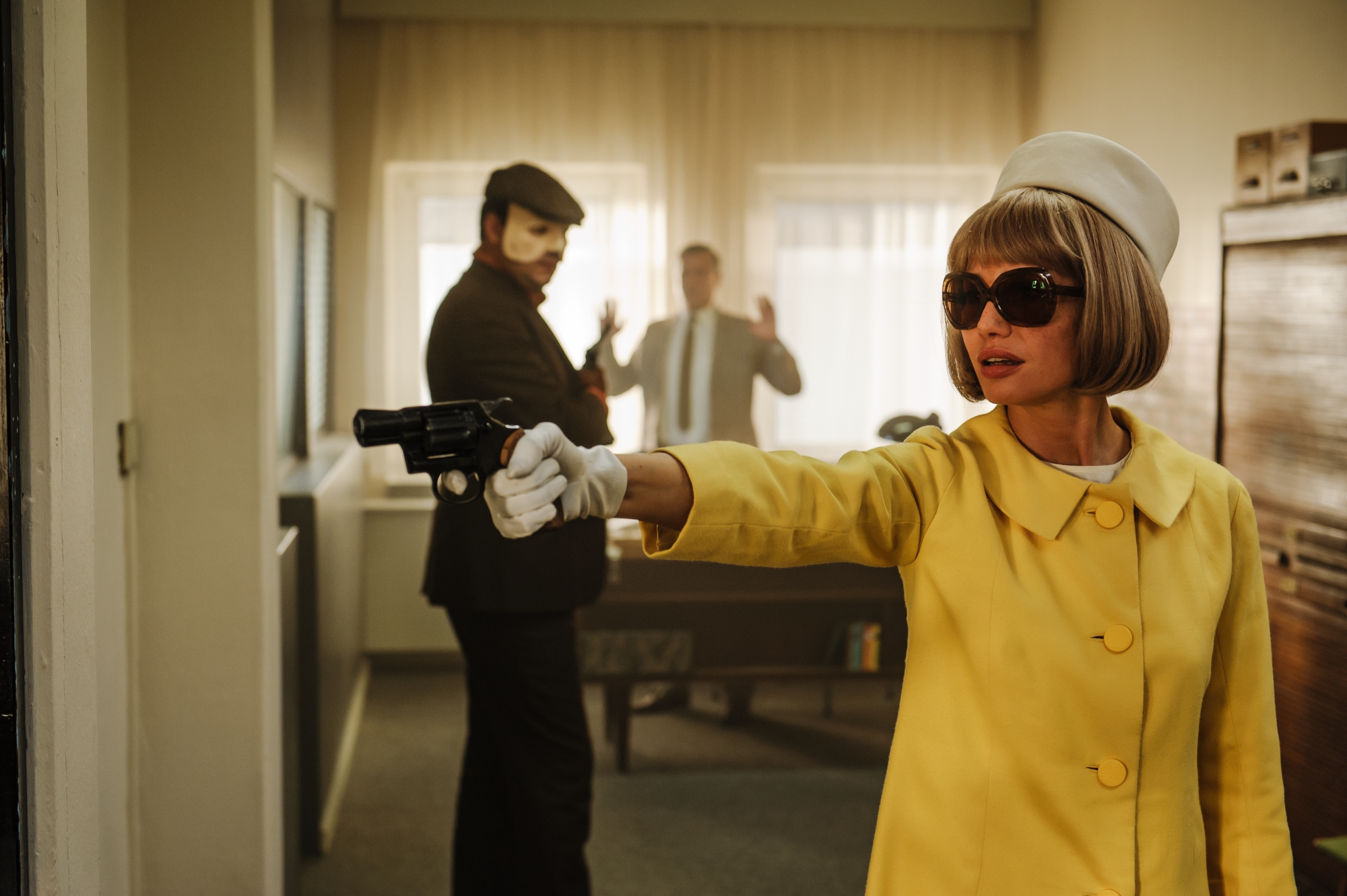 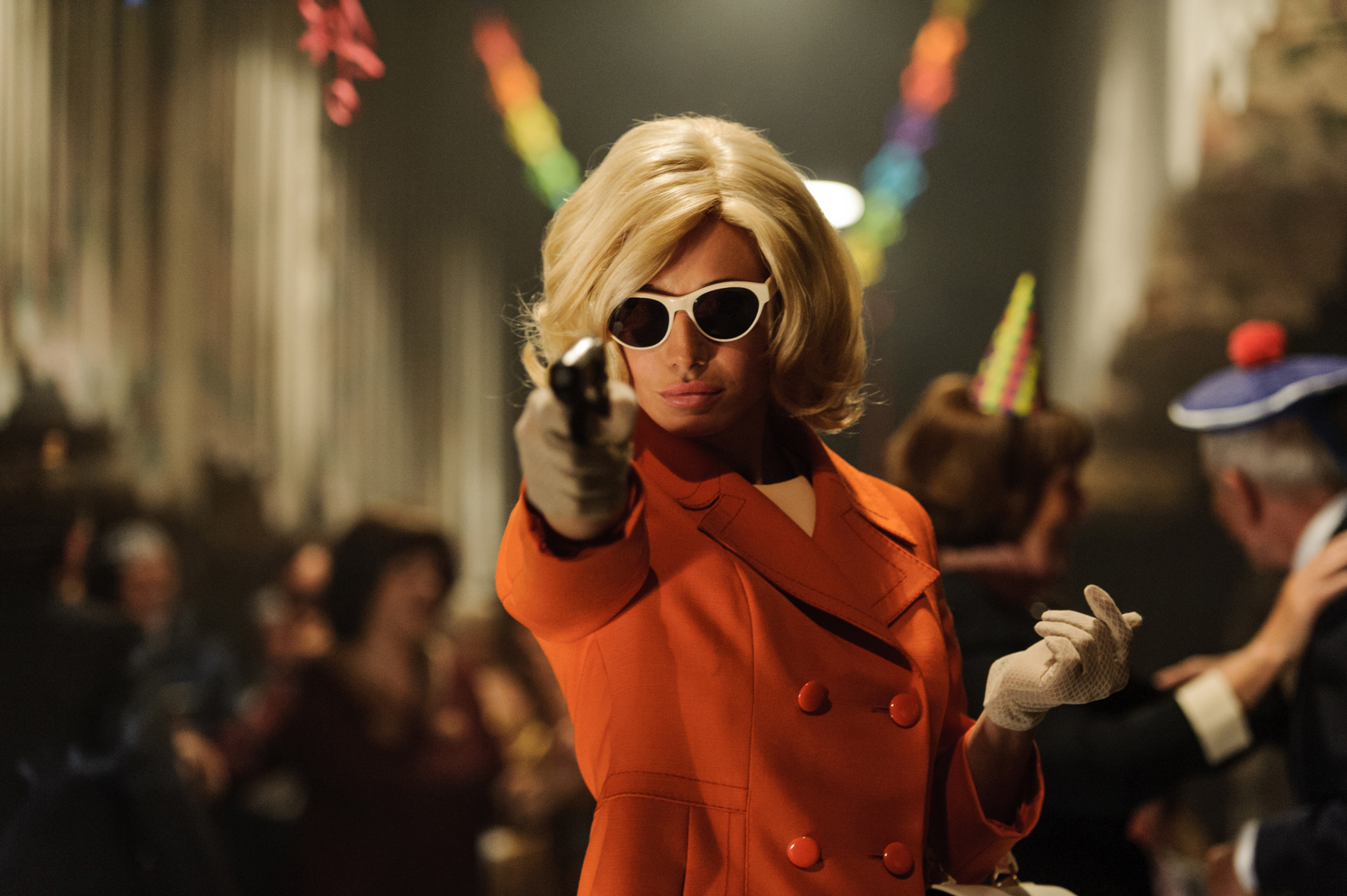 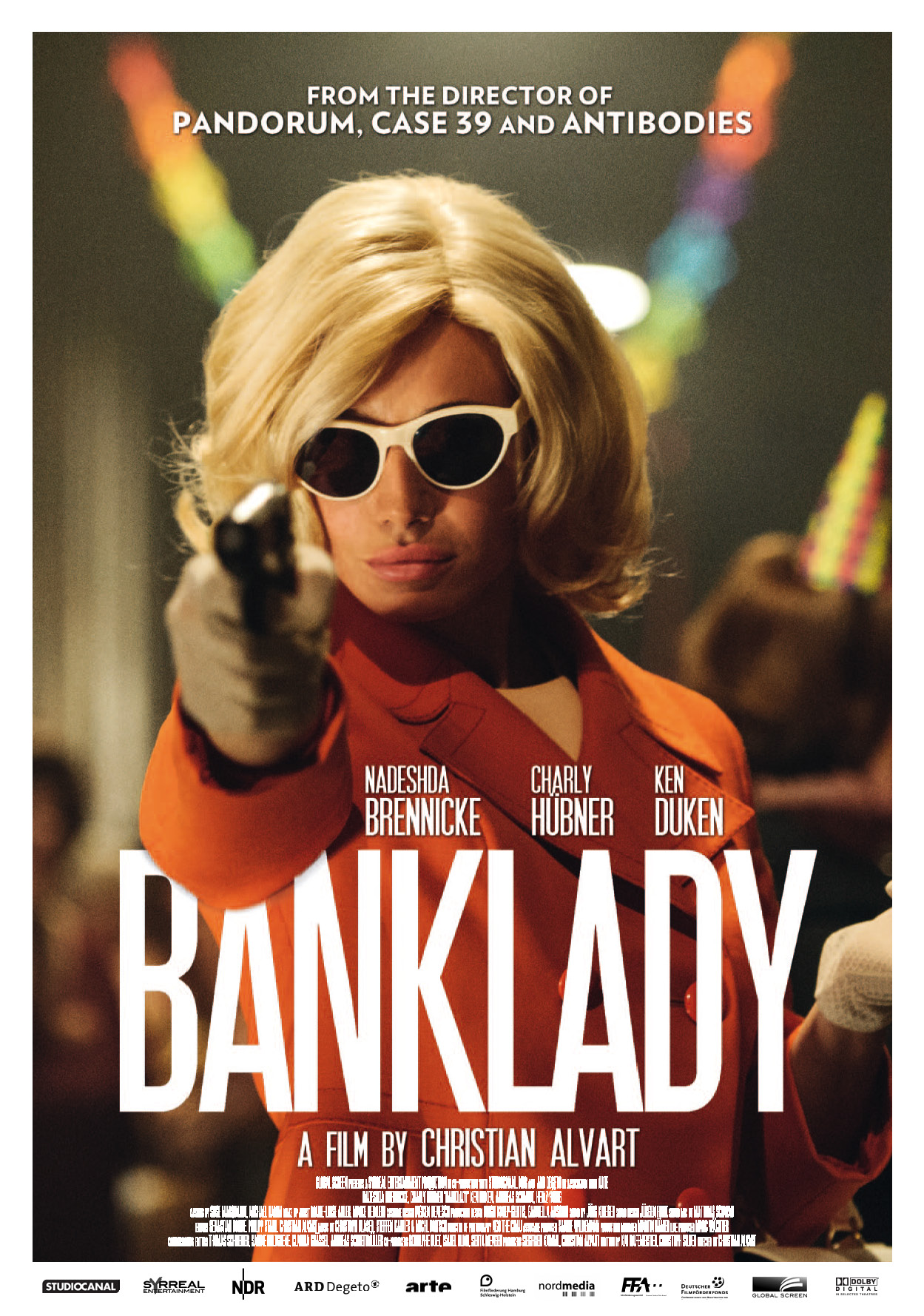 Based on the true story of Gisela Werler, Germany's first female bank-robber, who carried out 19 armed robberies in the 1960s. Thanks to her various disguises, wigs and film star sunglasses, the media portray her as a cunning and sexy bandit. Together with Hermann, her passionate love affair, Gisela takes ever-greater risks, with police inspector Fisher close on her heels ...

Director Christian Alvart (multiple award-winning "Antibodies," 2005), proclaimed the "New Face of German Cinema 2005" at the AFI fest in Los Angeles, narrates this shoot-'em-up story as a perfect blend of authentic cops-and-robbers drama and love story. Lead actress Nadeshda Brennicke delivers a stellar performance as a fascinating woman who attempts to break out of the narrow, gray world of 1960s Germany and becomes a symbol both of social provocation and of the changing view of the sexes.

Gisela Werler is 30, single, works in a wallpaper factory, and lives with her parents in modest circumstances. A humdrum middle-class life, no different than that of countless other young women in West Germany in the 1960s. But she has a dream: Capri. And it finally seems within reach when she meets the charming Hermann, cab driver and bank robber. She falls for him, quick and hard. Begs him to take her with him on his bank heists - and proves to be a gifted, if not quite cold-blooded, robber of her own. It's the beginning of a notorious new duo, the Bonnie and Clyde of suburban Hamburg. And the start of Gisela Werler's secret life as the "Banklady". Though stylized as a sexy, gun-toting robber queen with bags full of money, Gisela always remains polite and avoids bloodshed. One step behind her is Inspector Fischer, who is relentlessly pursuing the pair. The main danger to Gisela and Hermann, however, is their passionate love affair, which makes them reckless. Throwing caution to the winds, they rob one of the most well-guarded banks in the Hamburg area. But Fischer and his men are close by... 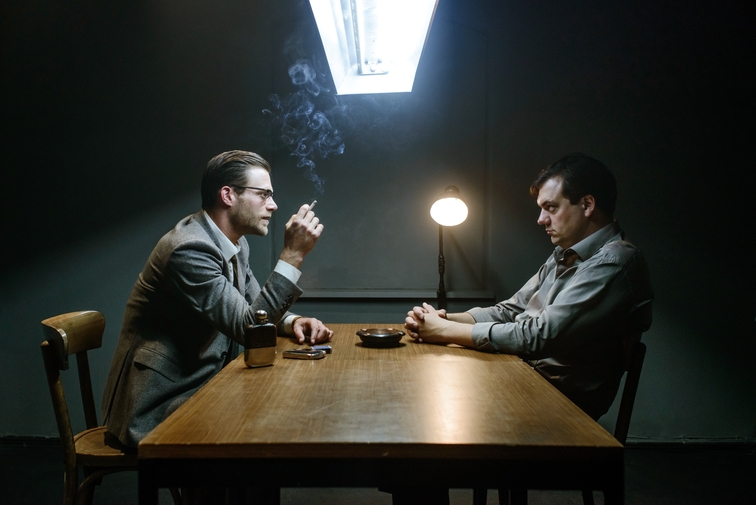 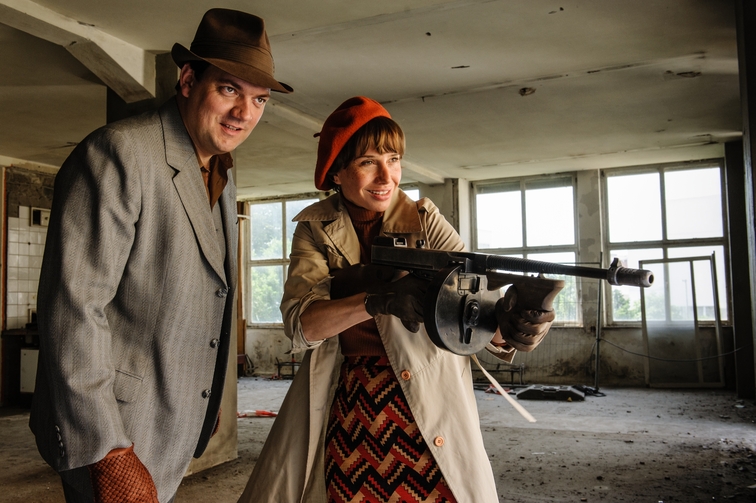 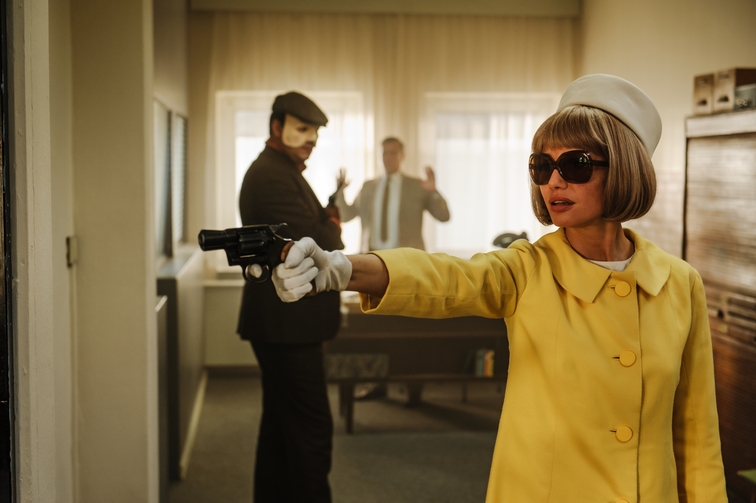 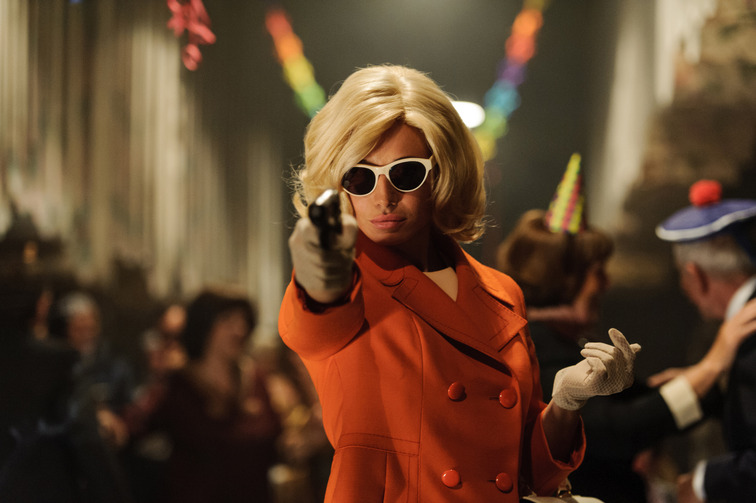 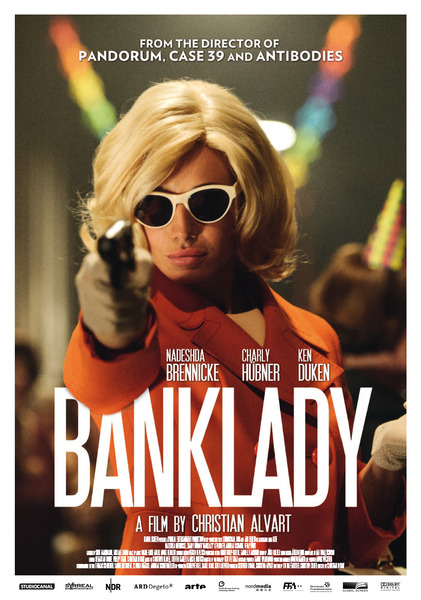