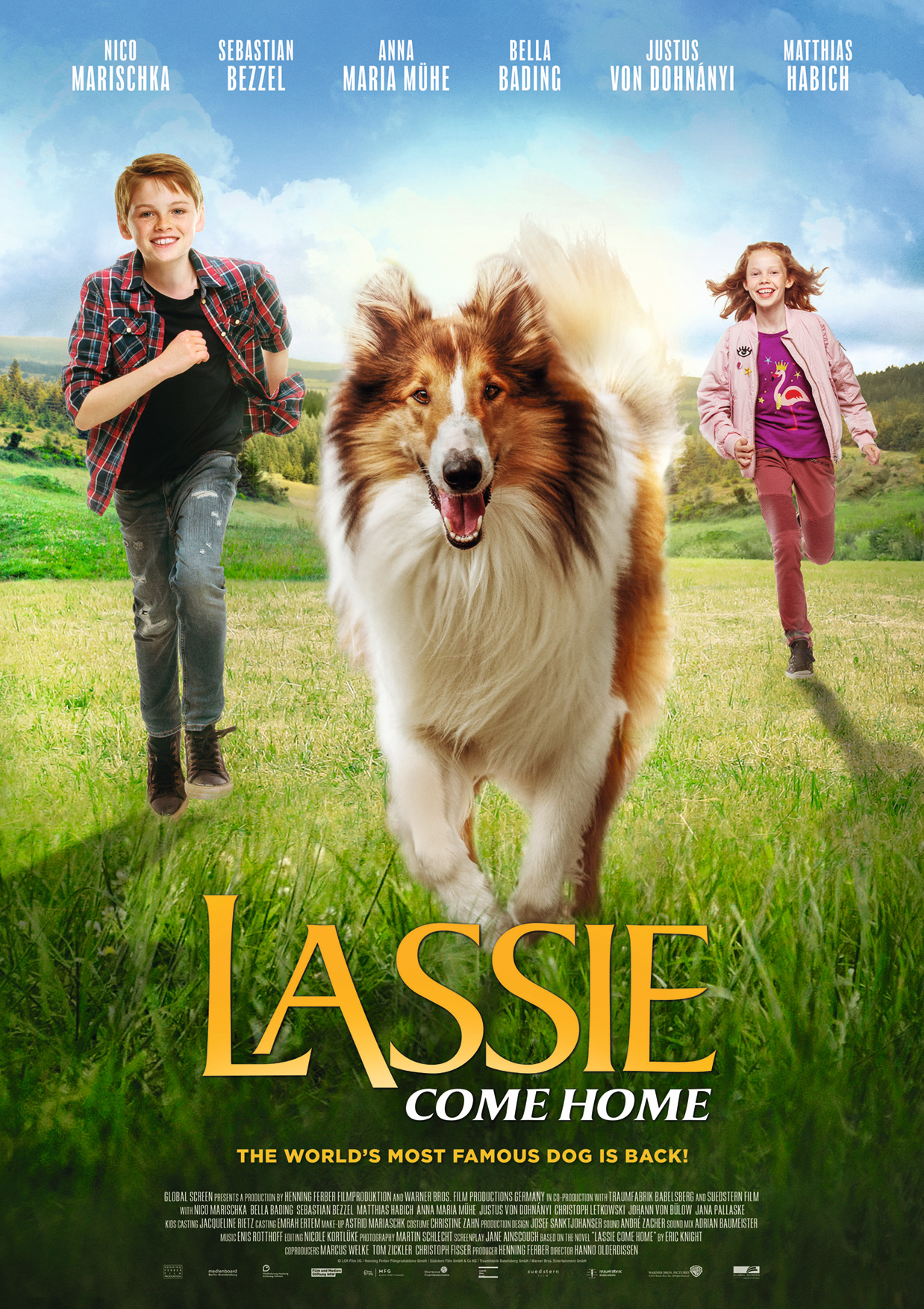 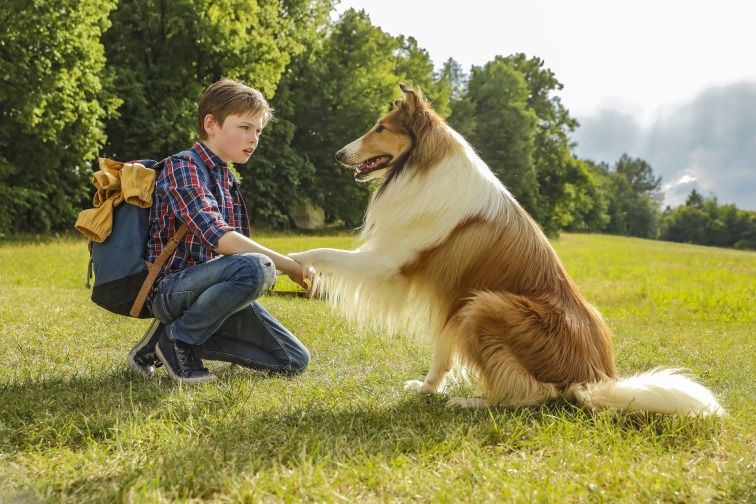 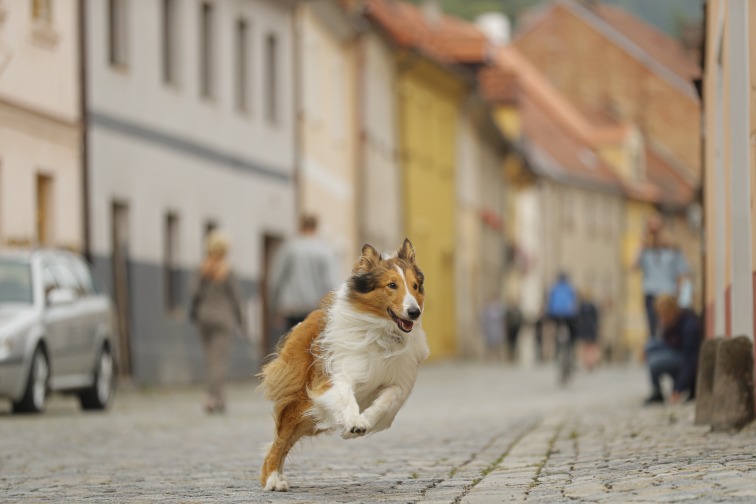 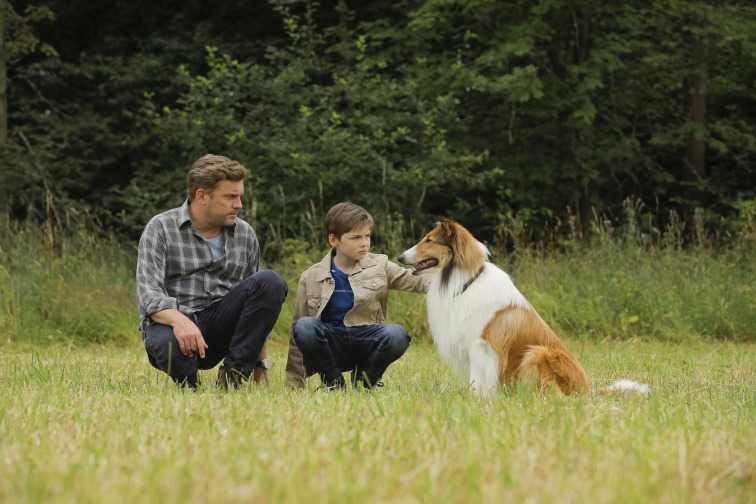 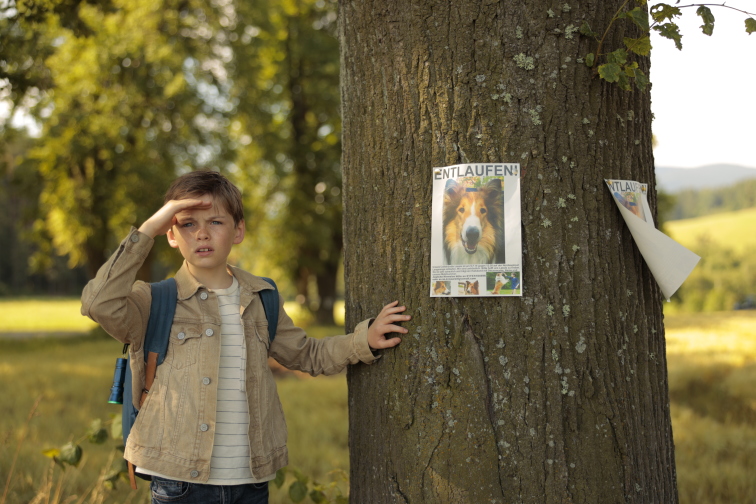 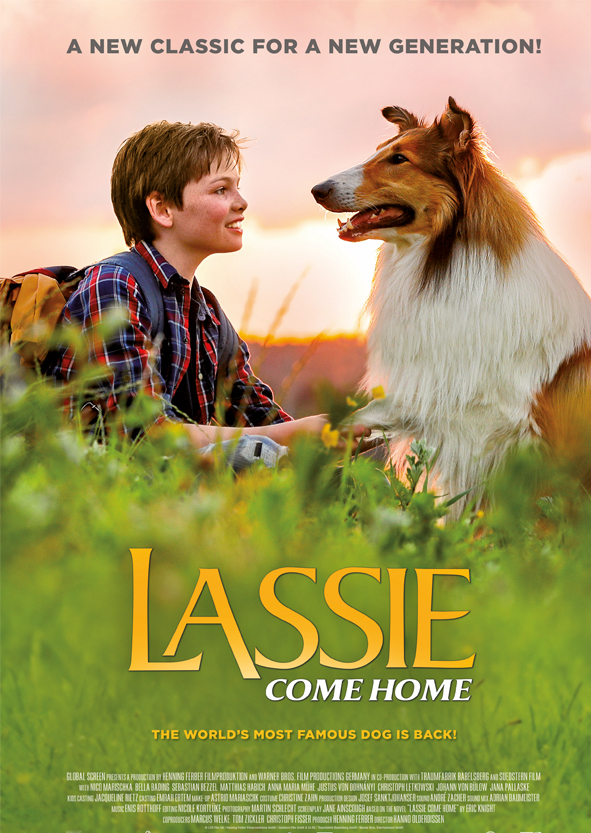 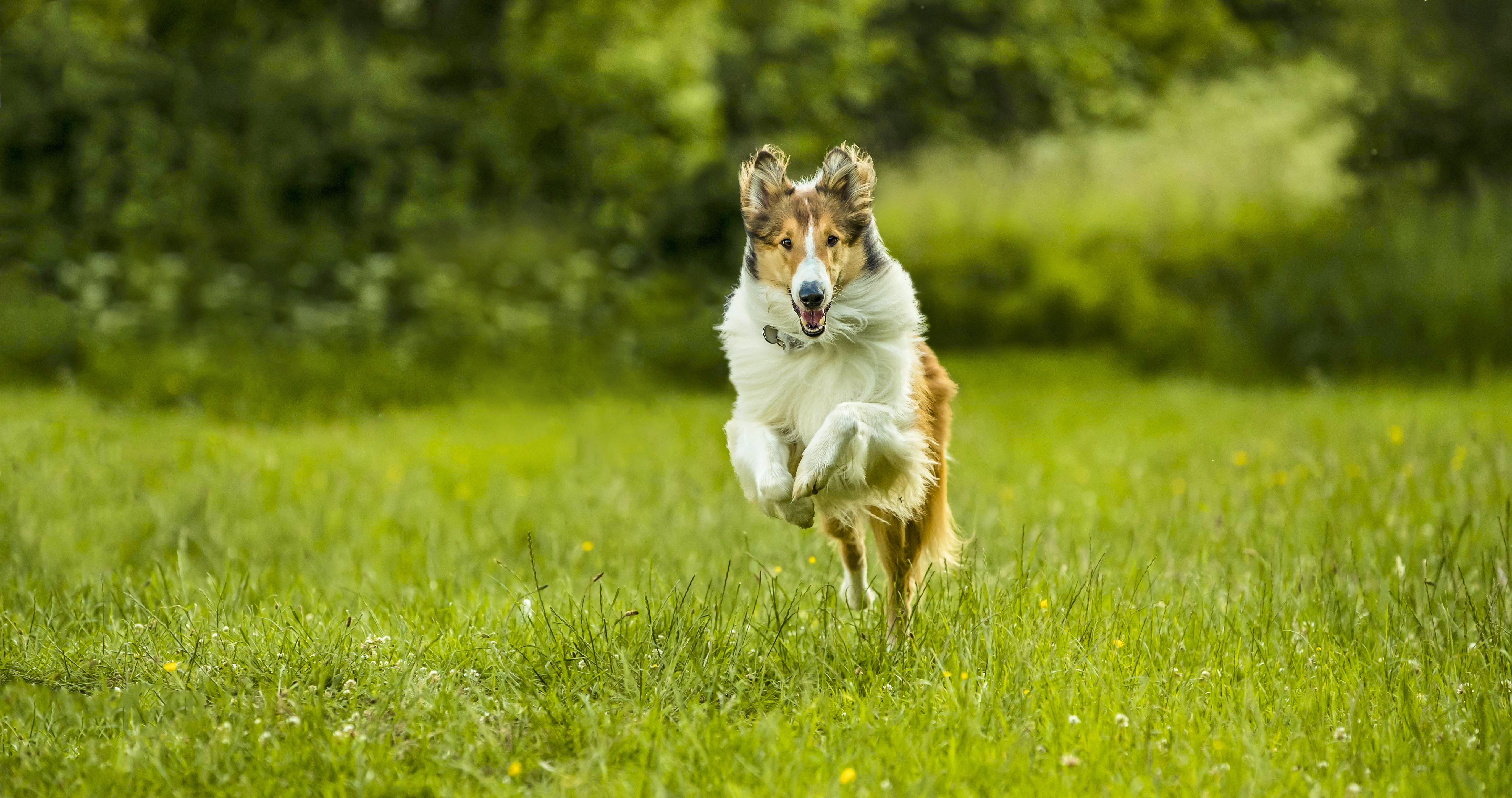 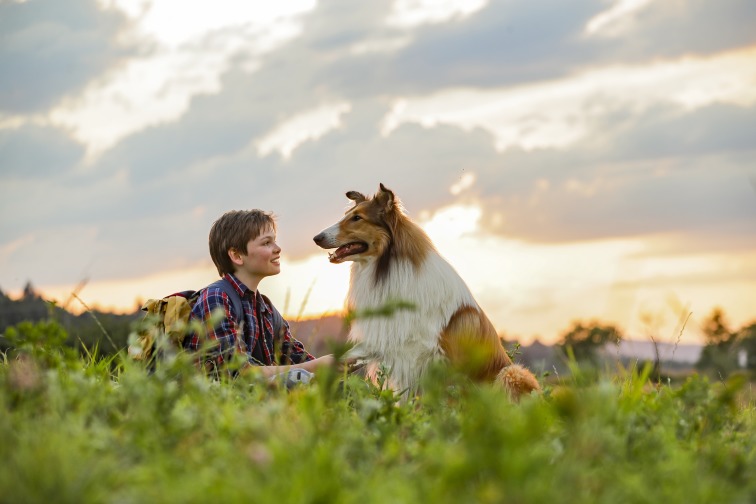 Flo's best friend is his Collie Lassie. When his family is forced to give the dog away, Flo is heartbroken. But Lassie isn’t easily separated from Flo and embarks on an adventurous journey across Germany, a journey back to her beloved friend Flo.

Lassie, the most famous dog in film history, is back on cinema screens. The heartwarming story of the inseparable friendship between a boy and his Collie dog is based on the well-known original novel by Eric Knight. The family entertainment adventure is produced by Henning Ferber through his LCH Film UG in co-production with Warner Bros. Film Productions Germany, Suedstern Film, and Traumfabrik Babelsberg. Warner Bros. will release the film theatrically in Germany. The film received backing from Medienboard Berlin-Brandenburg, Filmförderung Hamburg Schleswig-Holstein, Film- und Medienstiftung NRW, MFG Medien- und Filmgesellschaft Baden-Württemberg, and the German Federal Film Fund (DFFF) as well as the Czech Film Fund.

“This remake […] proves that Lassie has lost none of its charm and offers an exciting, funny and moving adventure for the whole family.”
Outnow

“The classic Lassie feeling arises in the first few minutes when the dog romps across the meadows to pick up his master. That is what distinguishes the whole film, which is excellently cast with Sebastian Bezzel and Anna Maria Mühe as parents and Matthias Habich as grandfather. It is also due to the format of these actors that the film entertains not only children but also older viewers - especially since Lassie - An Adventurous Journey, of course, also serves a lot of nostalgia.”
Cineman

“"Lassie Come Home" has charm, wit and verve when he confides in his four-legged hero and his two great child actors Nico Marischka and Bella Bading.”
Spiegel

“Well done, thought big and performed with joy: Hanno Olderdissen's “Lassie Come Home” is an adventure comedy for the whole family with absolutely nothing to complain about.
Programmkino

"Lassie Come Home" delivers dollops of yesteryear nostalgia with plenty of adventure and encounters with the unexpected to also delight the children of today.“
Filmdude 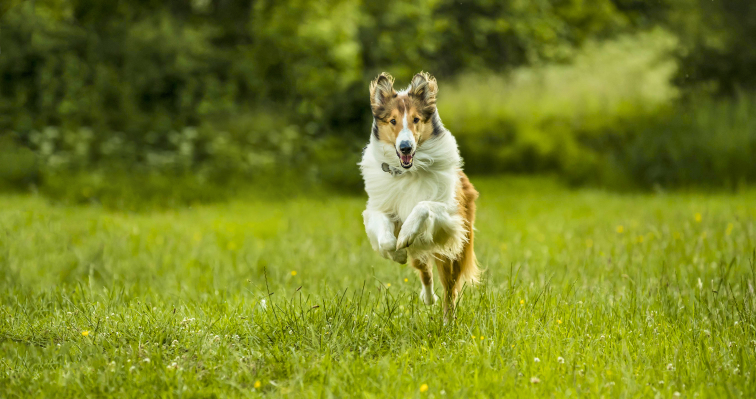 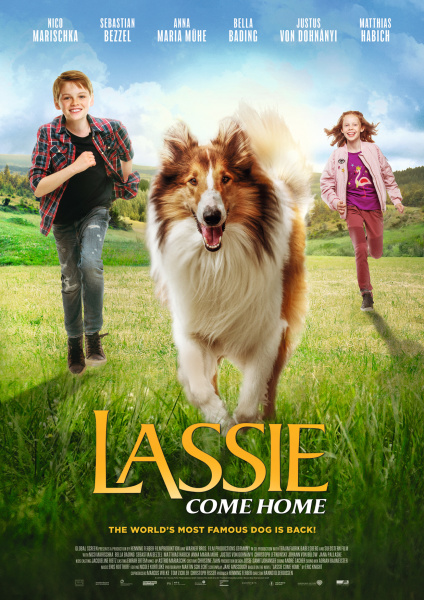