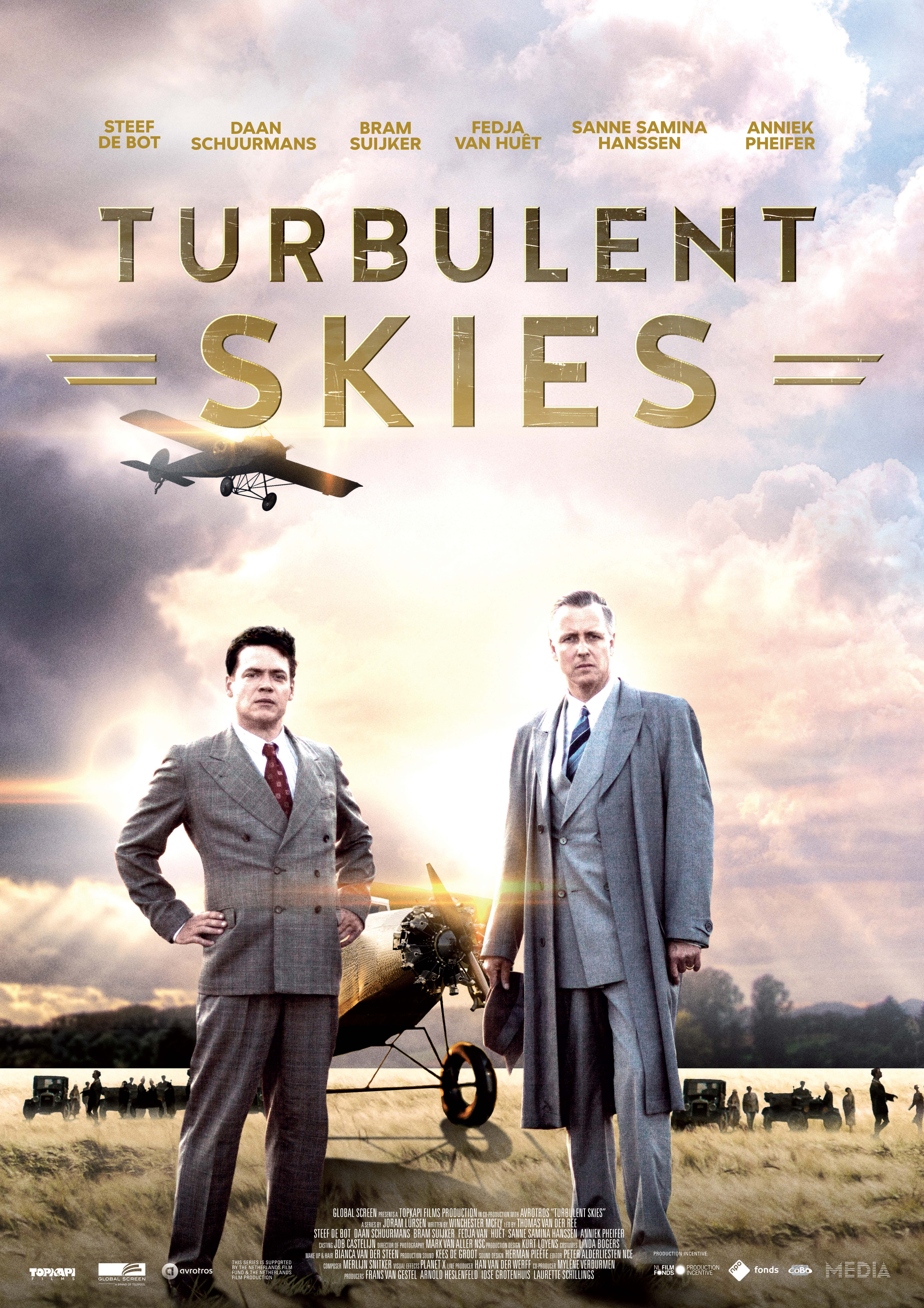 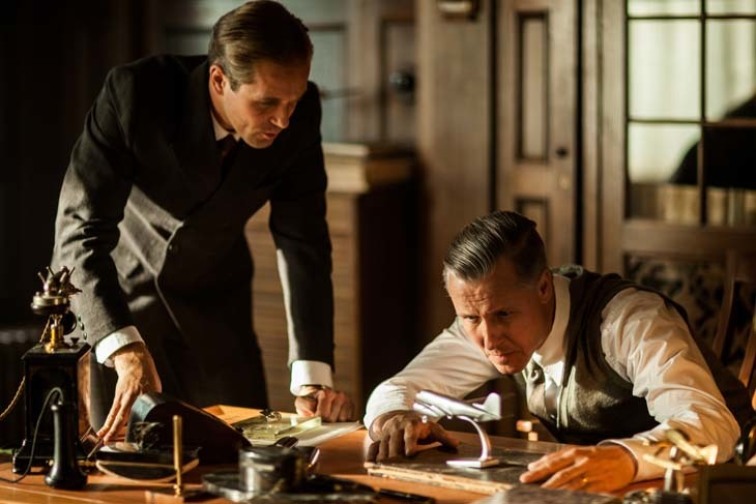 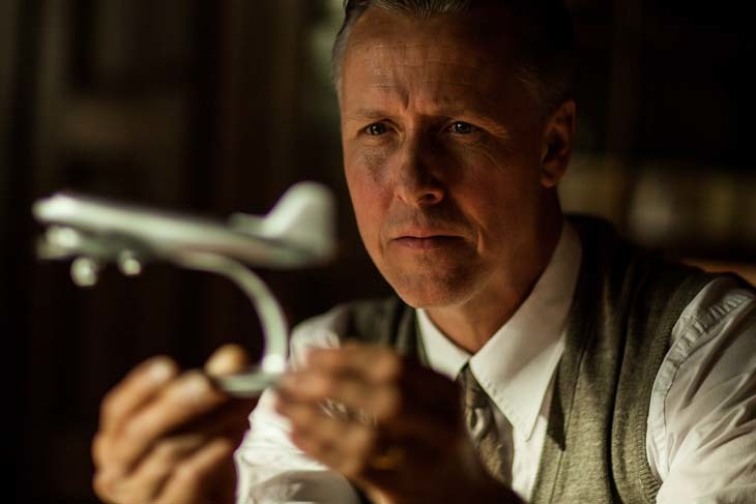 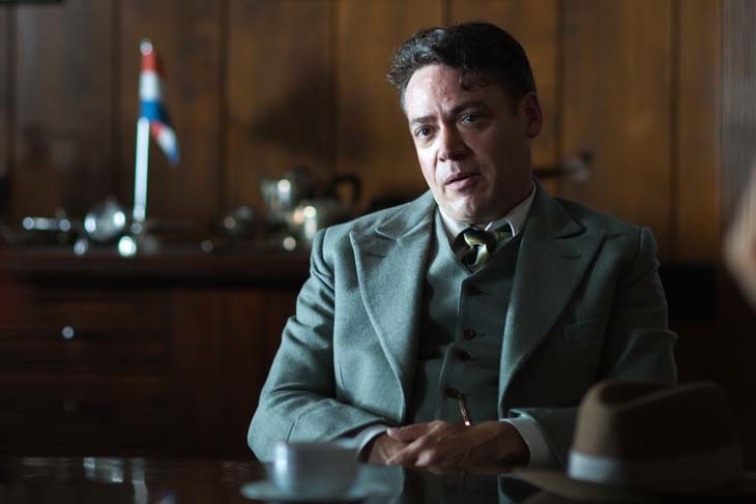 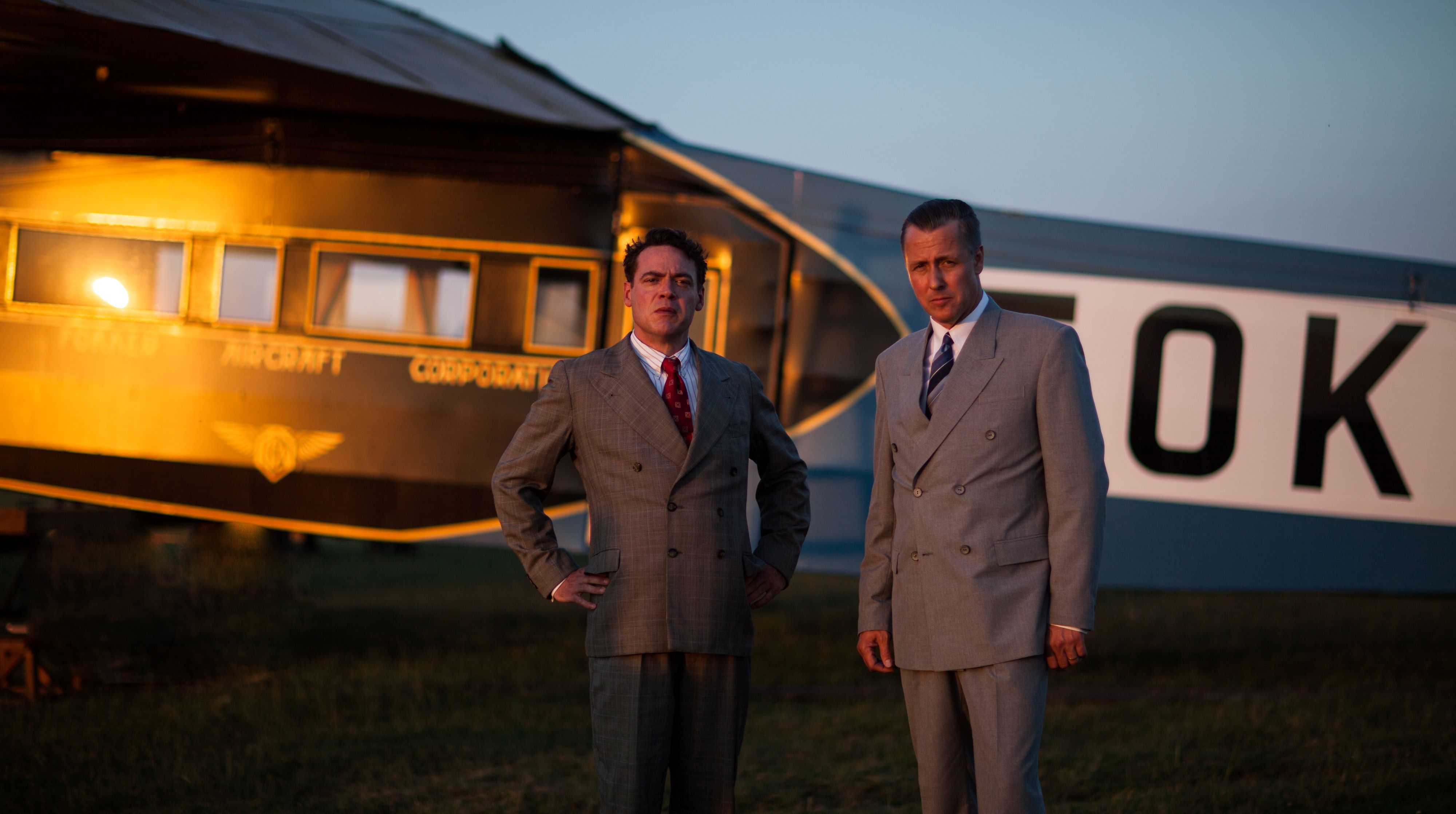 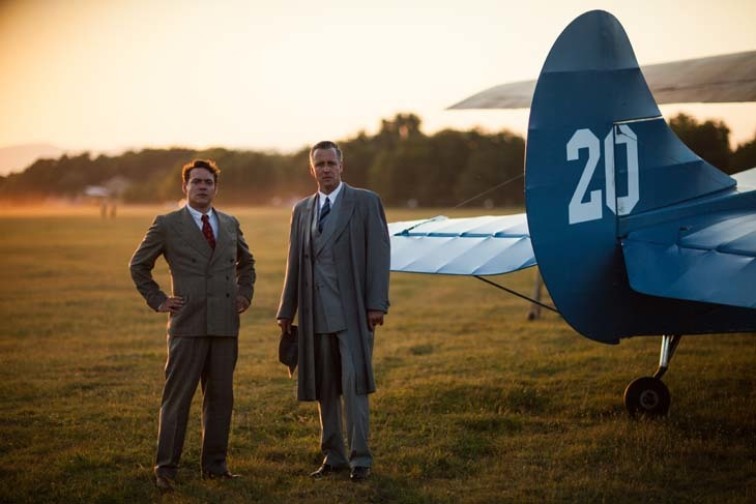 As the founders of Dutch aviation, idealist Albert Plesman and opportunist Anthony Fokker, are inextricably bound together. They cannot live with each other or without. Nevertheless, during the Interwar Period when the world is heading towards a new war, they join forces to set up civil aviation in the Netherlands.

TURBULENT SKIES is an eight-part adventure drama series set in the early days of Dutch aviation. The story portrays the feud fought between Albert Plesman (director of KLM) and Anthony Fokker (famous pilot and aircraft manufacturer) during 1919 and 1930.

Although both men obviously shared a passion for flying, they could not have been more different. Born to humble surroundings, the physically imposing Plesman was an honest, hard-working, Calvinistic family-man who was happily married all his life. Fokker came from a wealthy family, was small in stature, a notorious playboy and womanizer who did not play by the rules. The tragedy, but also the captivating drama, lies in the fact that these two men could not get around one another – Plesman needed airplanes to keep the ailing KLM afloat, Fokker needed a big customer to buy his planes. They could not do with or without each other, and despite their vast differences they jointly ensured that the Netherlands became a global player in the field of aviation.

This epic series aims to join the ranks of state-of-the-art-drama, so popular with audiences today. It depicts a historical setting with dynamic camera work, cutting-edge visual effects and high-end art direction. 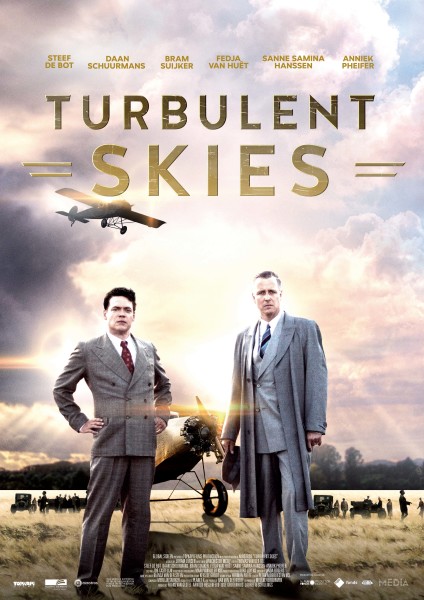