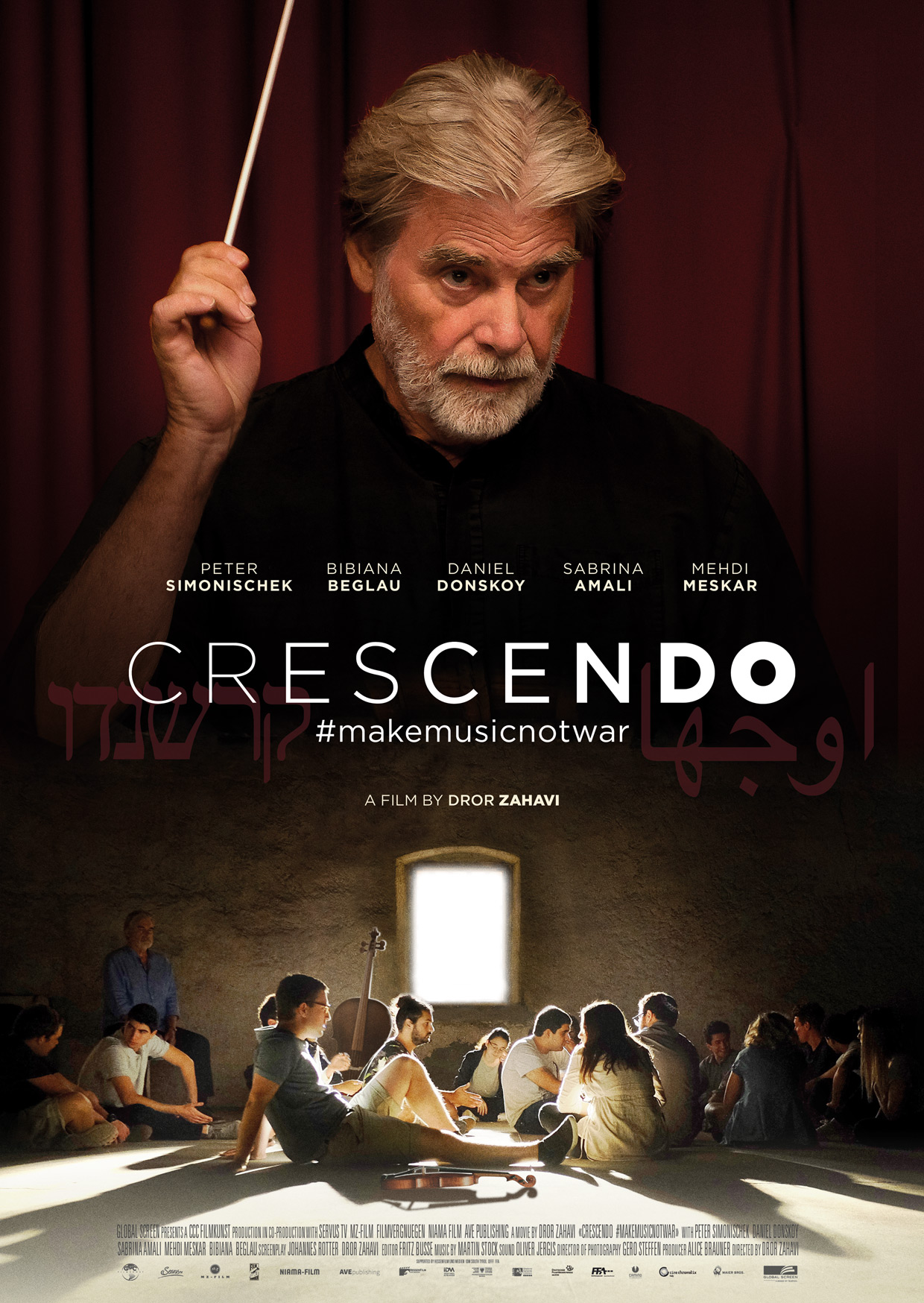 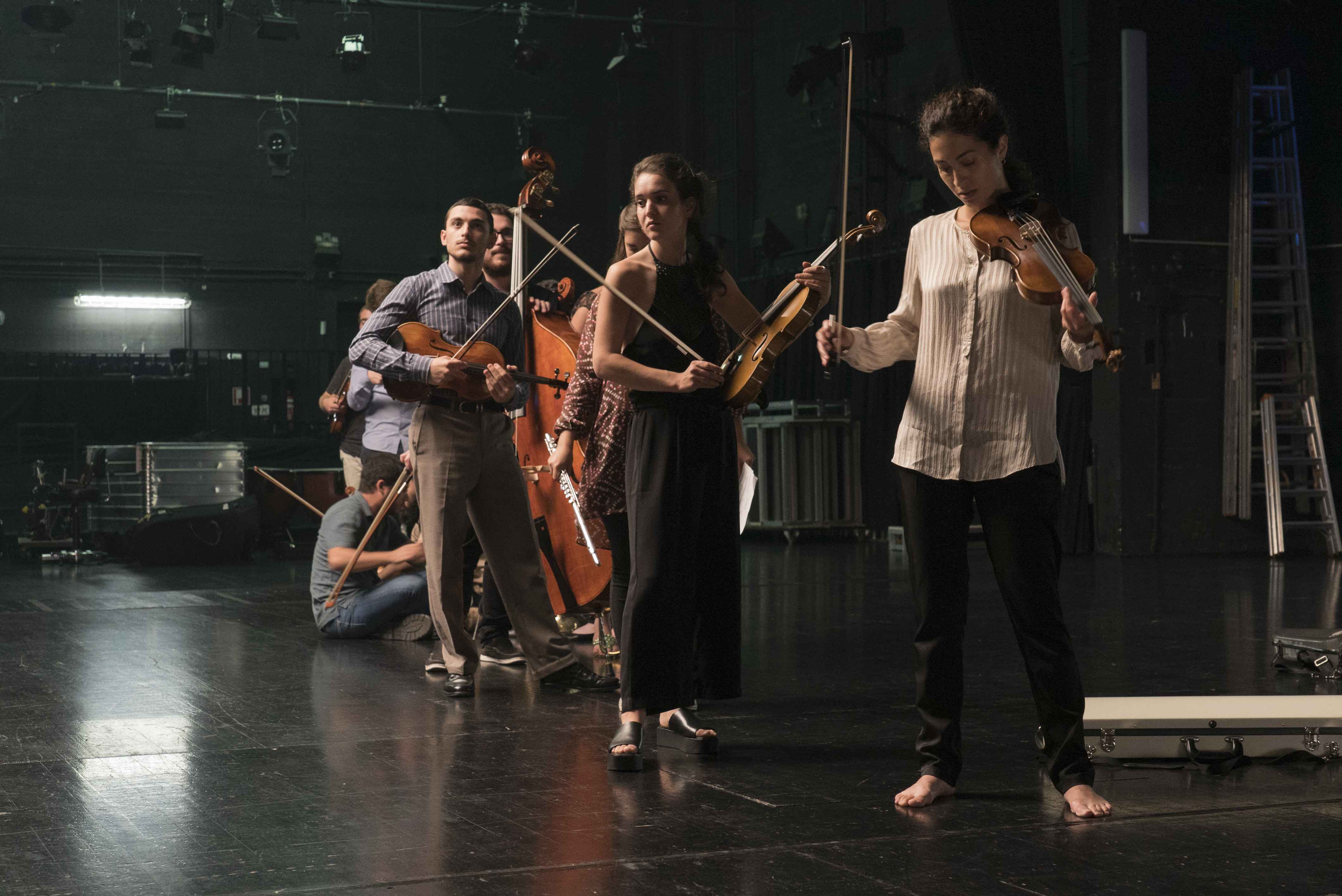 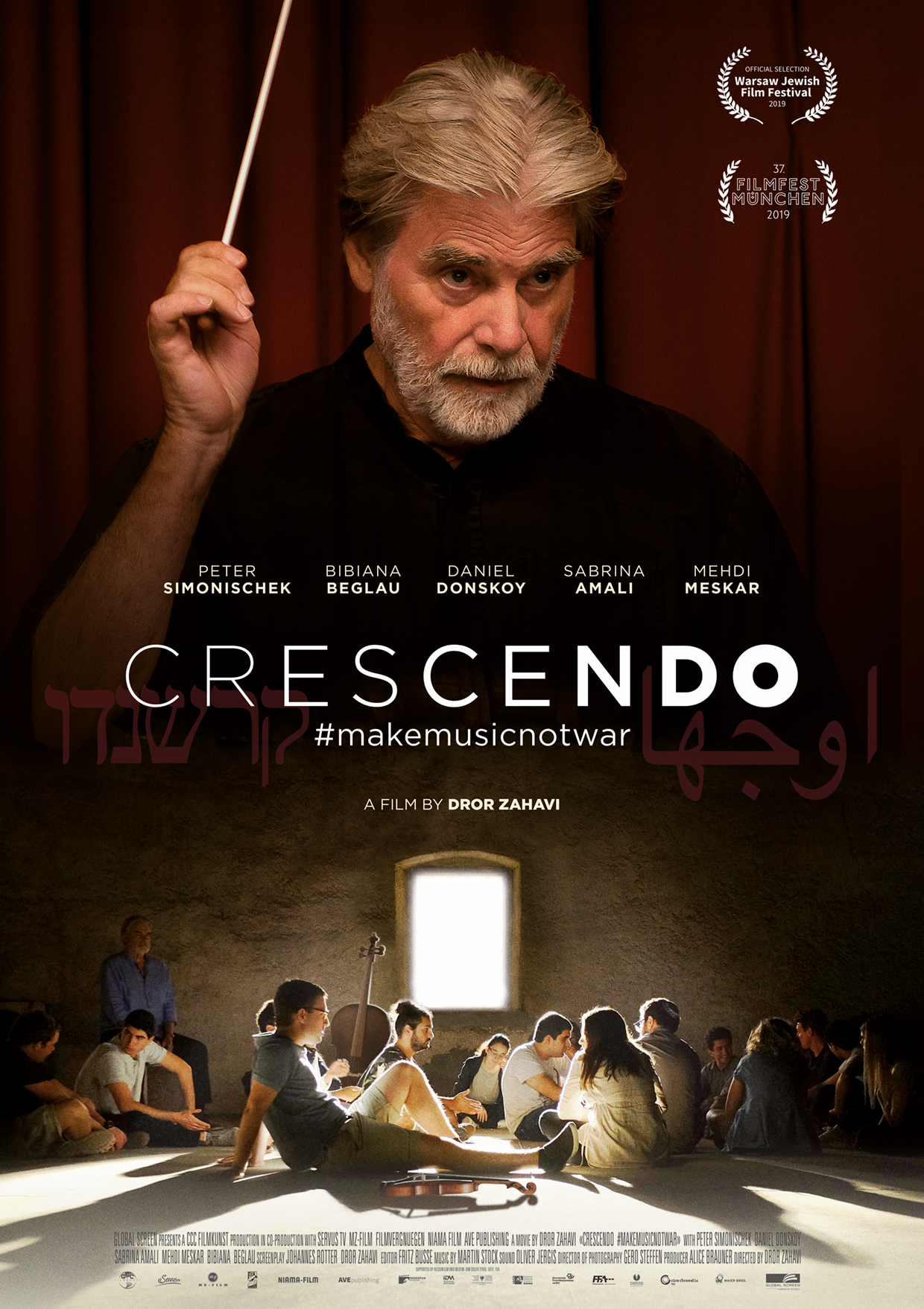 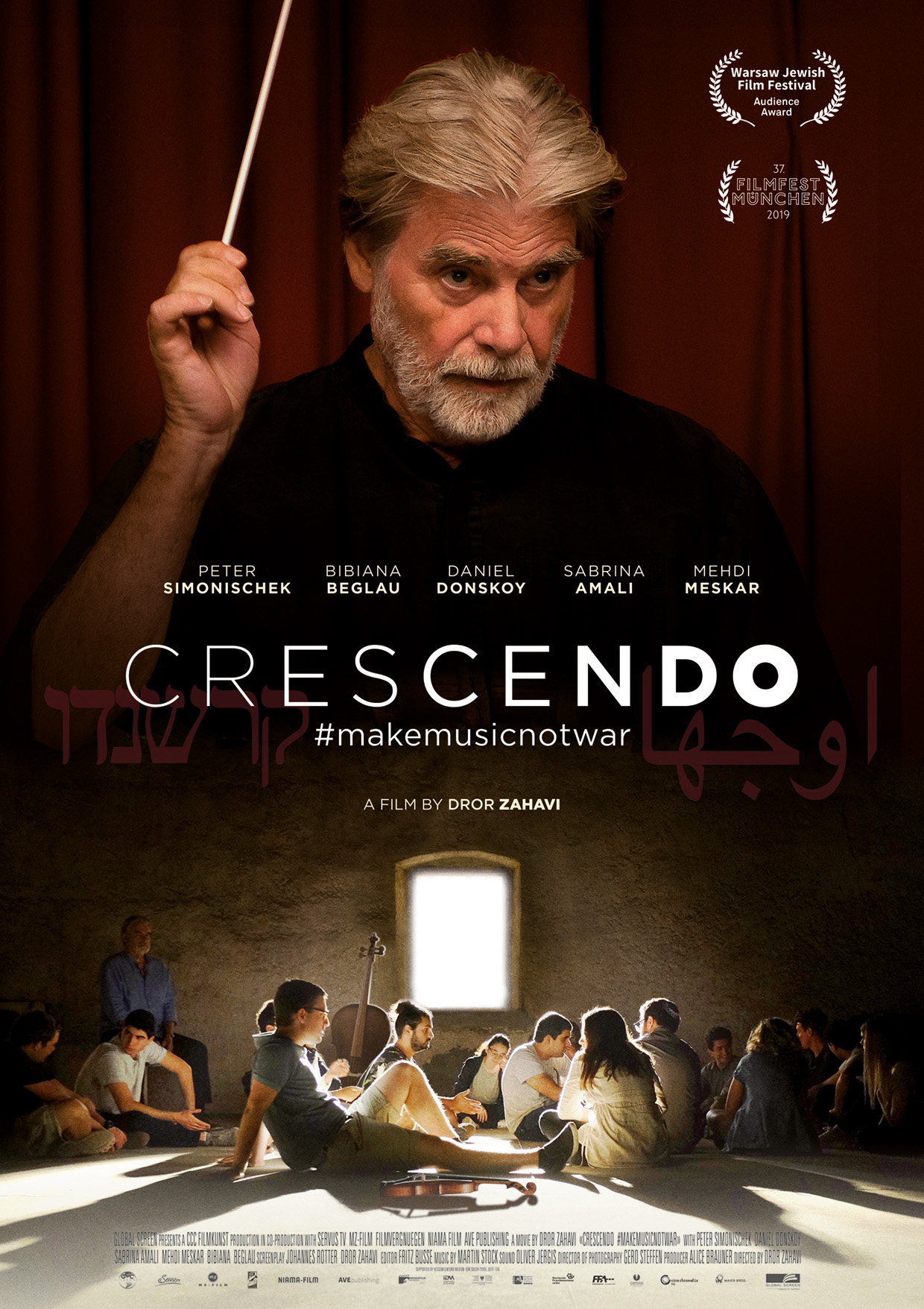 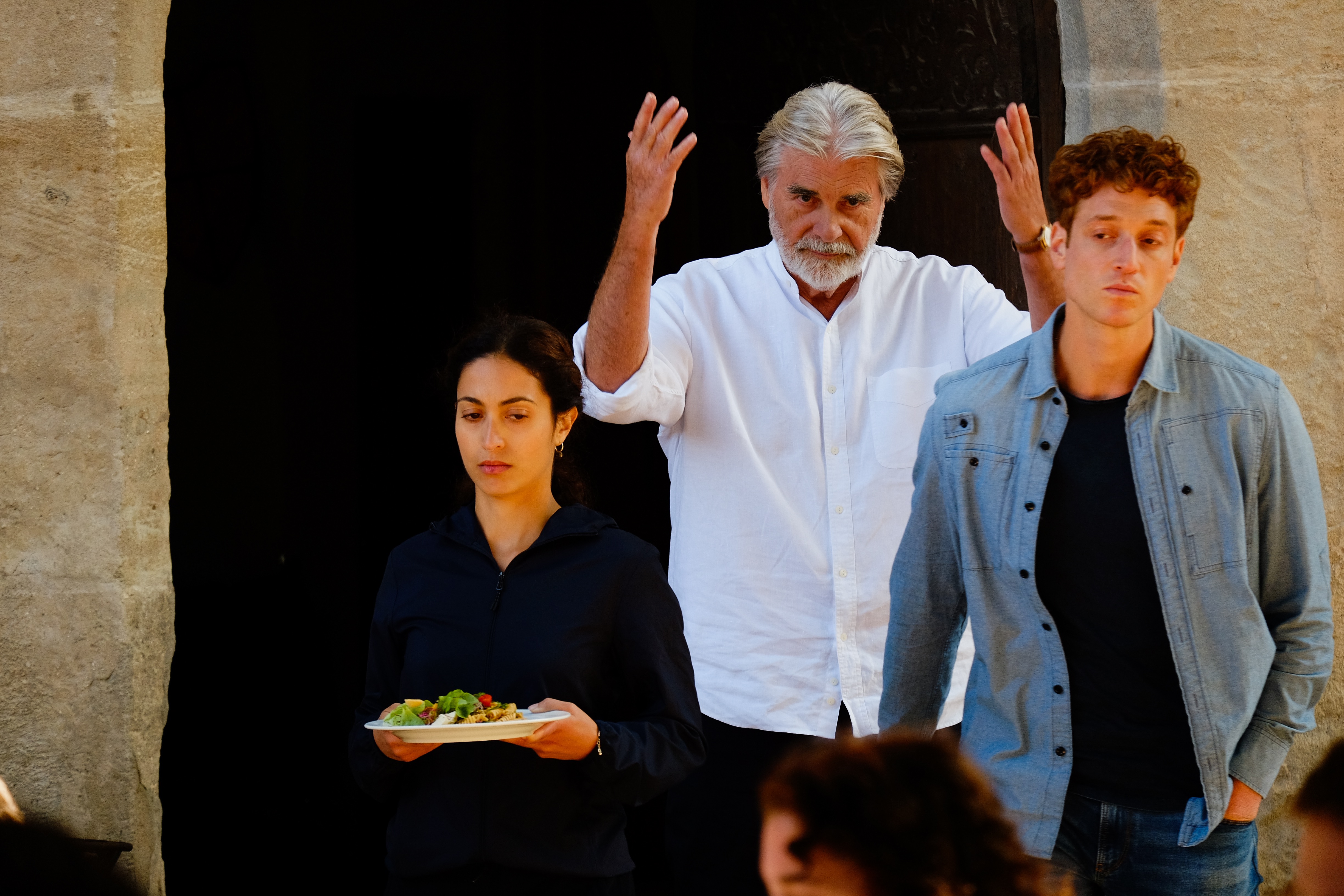 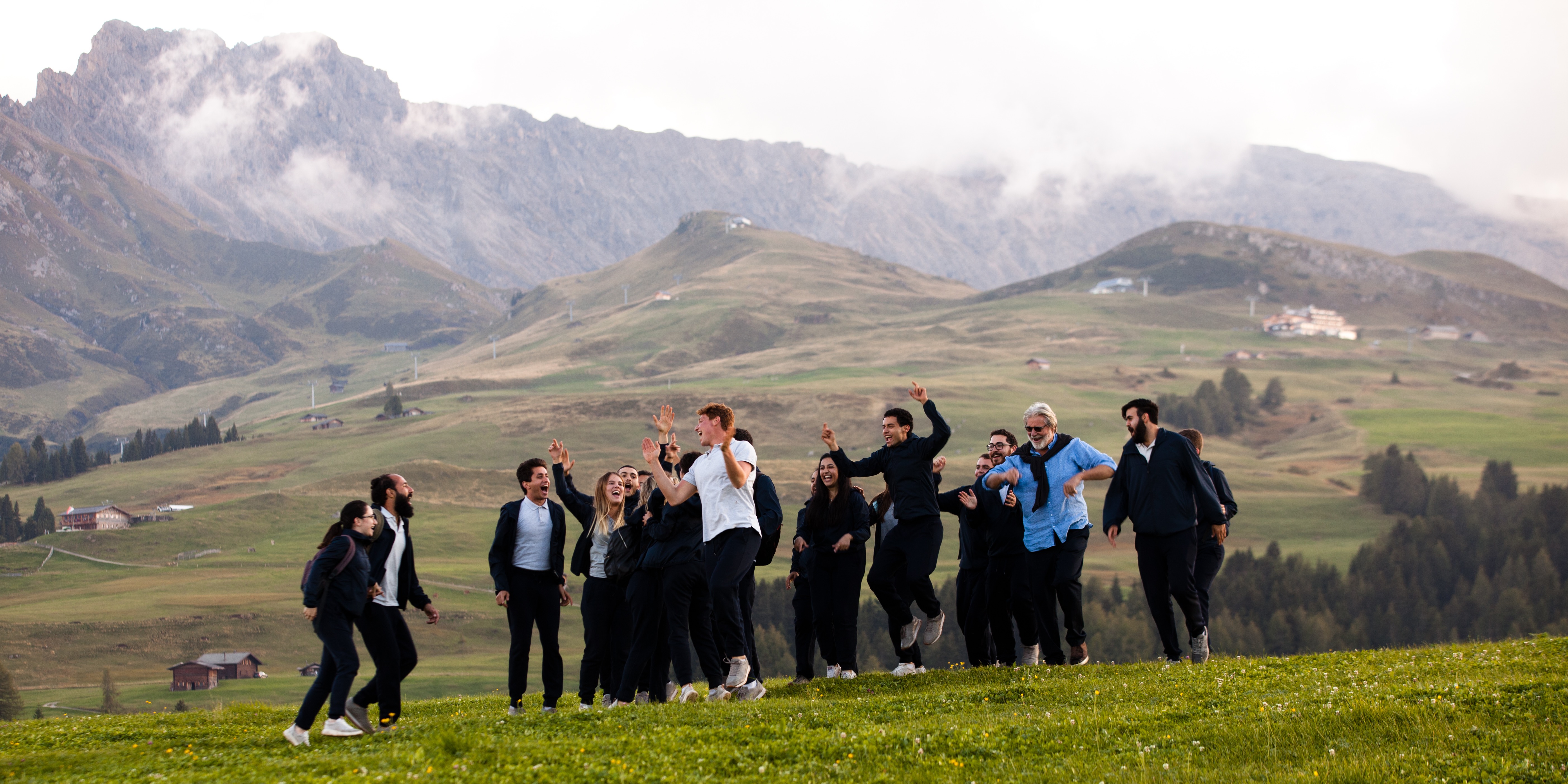 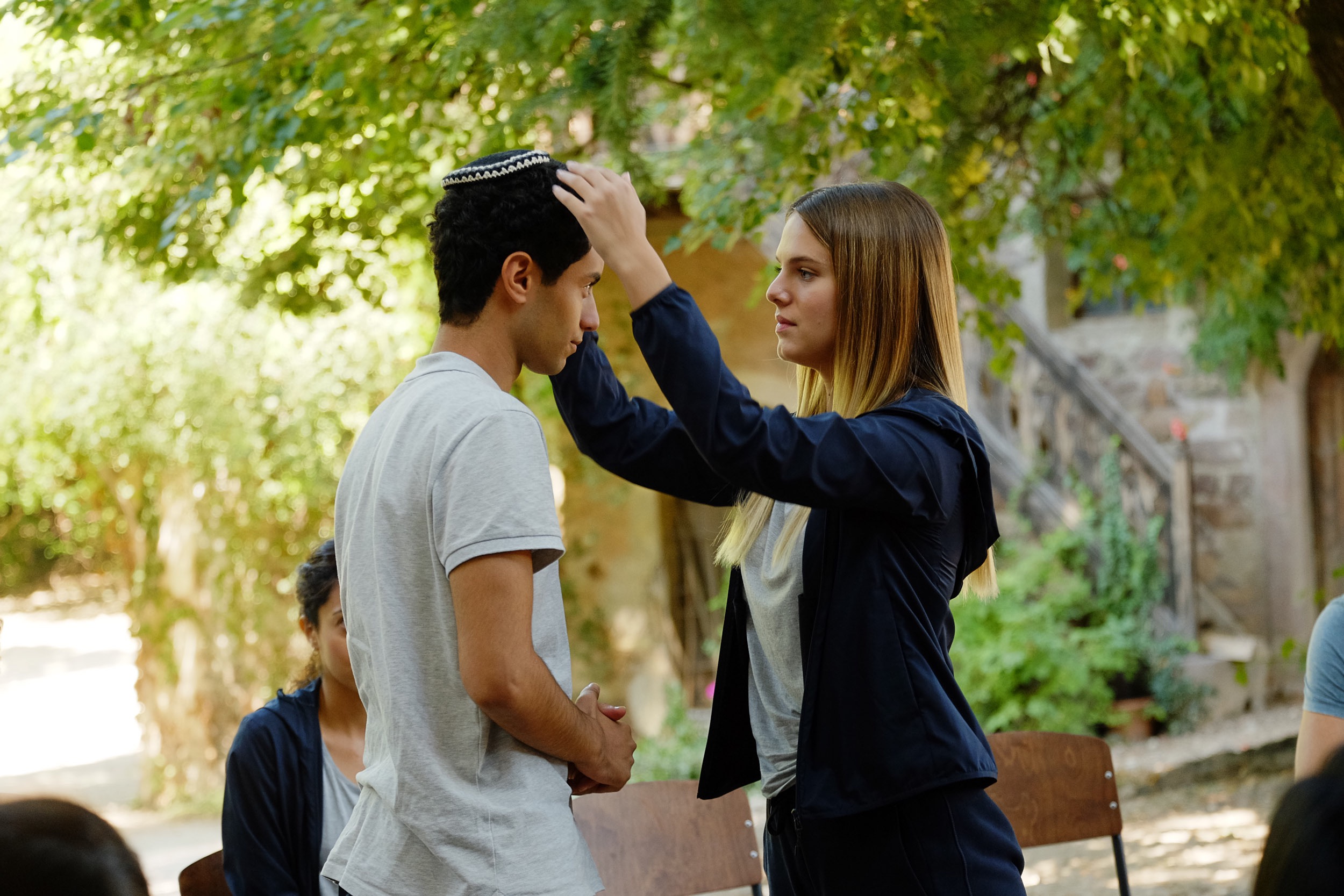 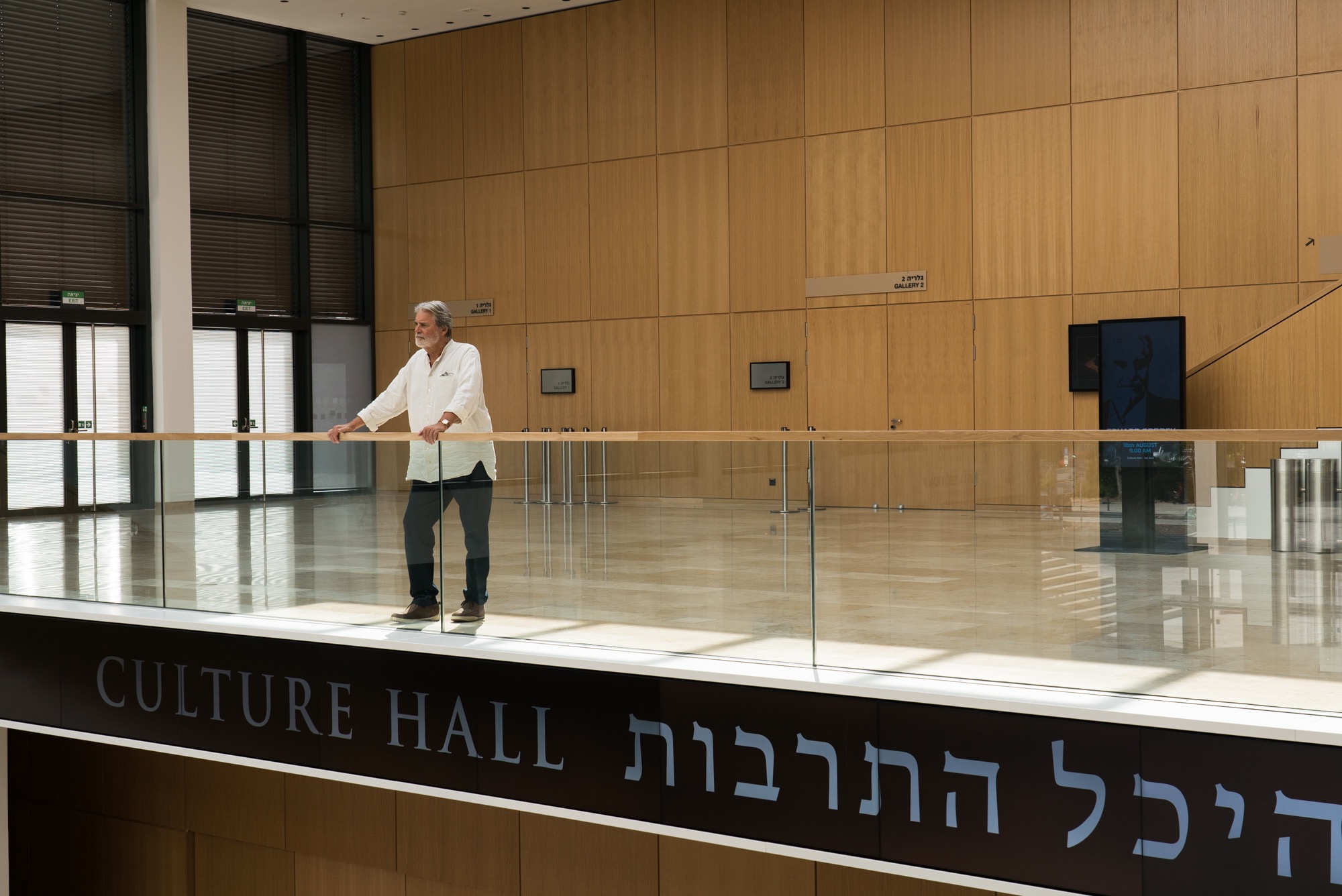 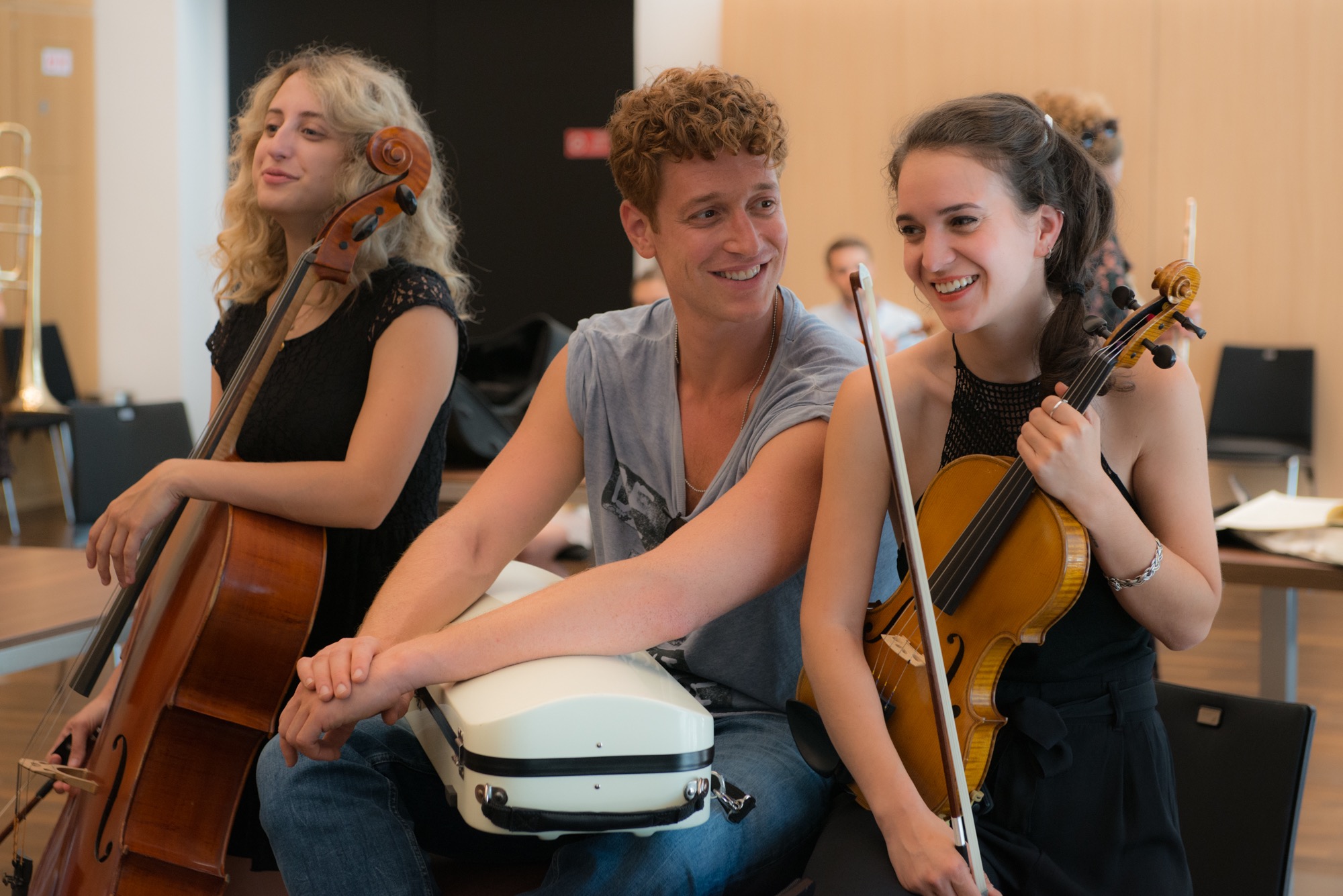 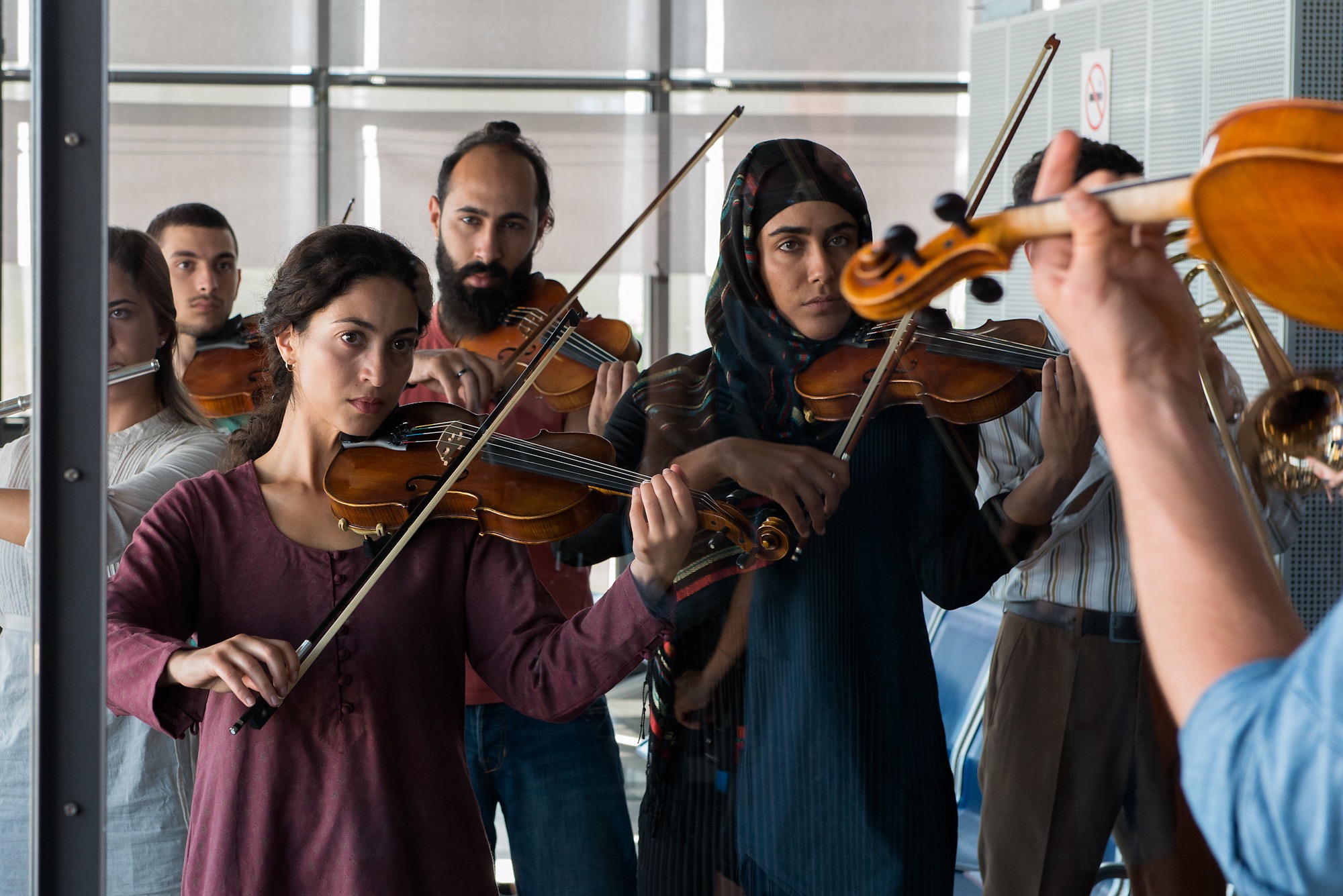 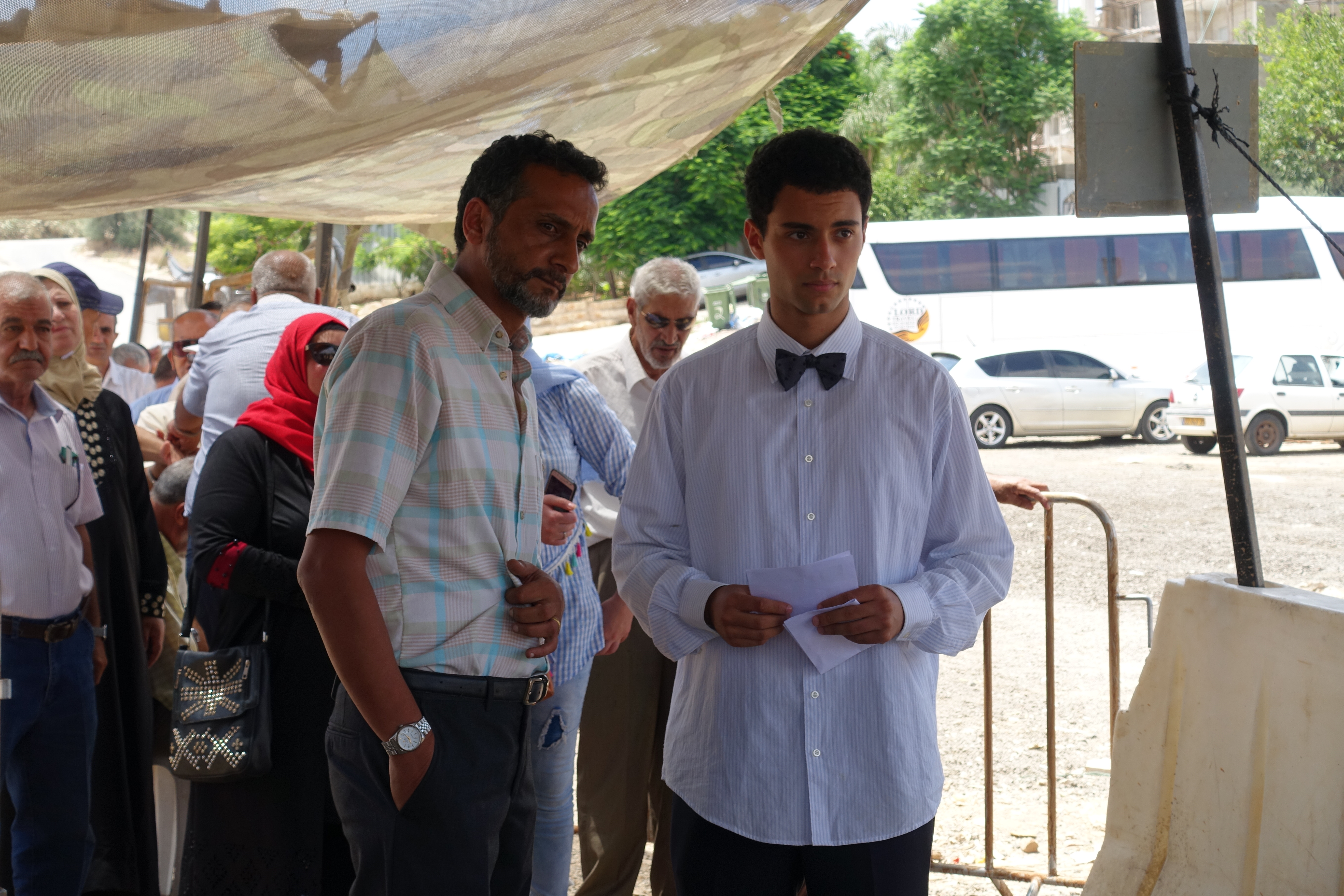 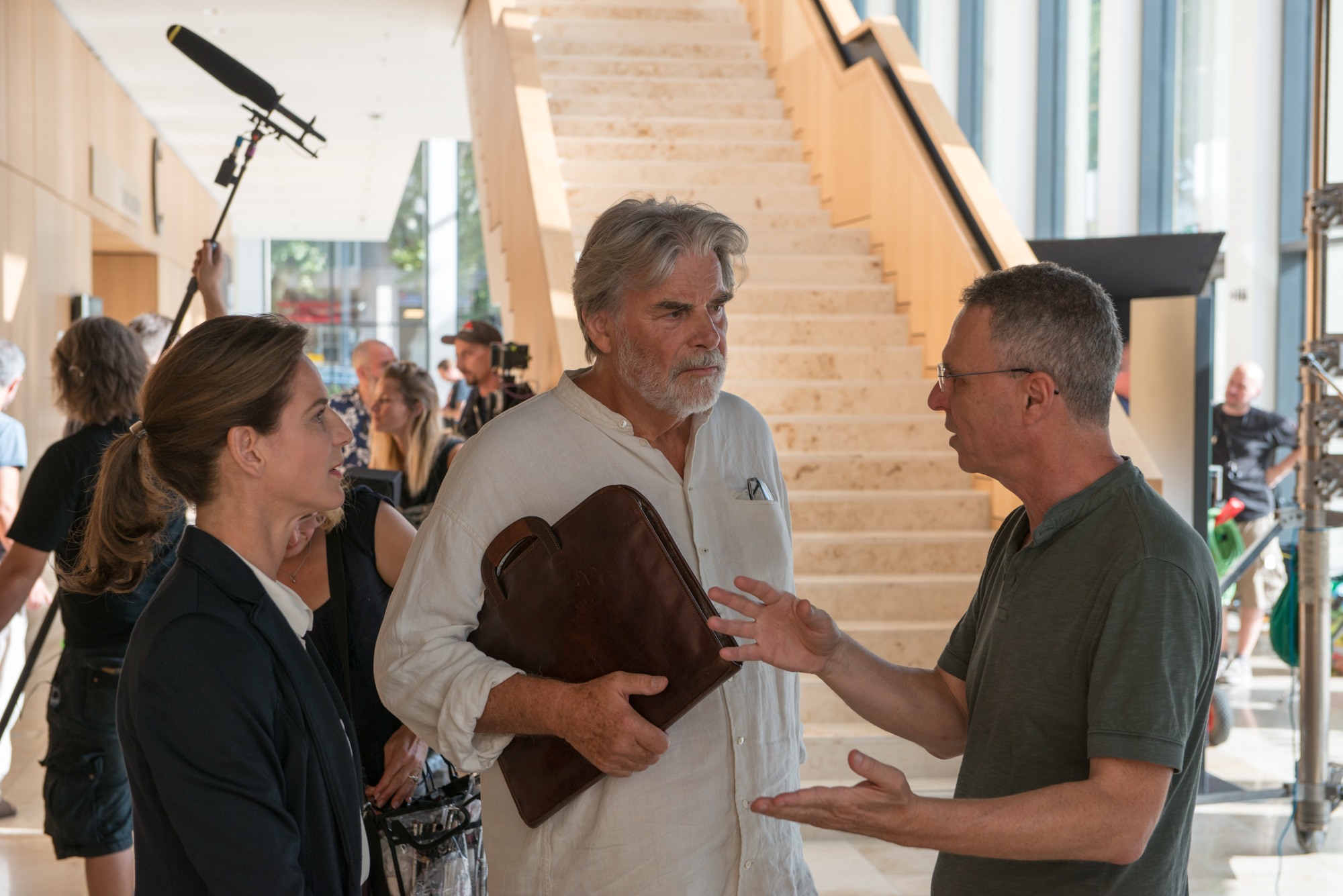 When a world famous conductor tries to create an Israeli-Palestinian orchestra, it takes all his skill and resources to overcome the discord and get them to play in harmony, rising to a tense and emotional finale.

When world-famous conductor Eduard Sporck accepts the job to create an Israeli-Palestinian youth orchestra, he is quickly drawn into a tempest of sheer unsolvable problems. Having grown up in a state of war, suppression or constant risk of terrorist attacks, the young musicians from both sides are far from able to form a team. Lined up behind the two best violinists – the emancipated Palestinian Layla and the handsome Israeli Ron – they form two parties who deeply mistrust each other, on and off-stage alike. Will Sporck succeed and make the young people forget their hatred, at least for the three weeks until the concert? With the first glimmer of hope, however, the political opponents of the orchestra show them how strong they are…

Loosely inspired by Daniel Barenboim’s West-Eastern Divan Orchestra, Academy-Award nominated director Dror Zahavi (“Alexander Penn”, “Everything for my Father”) directs this gripping drama as a constantly growing ‘crescendo’, rising the tension and conflicts until the last frame. Lead actor Peter Simonischek (“Toni Erdmann”) stars next to a highly convincing selection of up-and-coming actors like Daniel Donskoy (“Victoria”) and Sabrina Amali (“4 Blocks”). A remarkable theatrical movie and contribution to the world-wide efforts towards understanding, humanity and peace.

“A well thought-out drama on the Israeli-Palestinian conflict that does not carry its reconciliation concerns like a monstrance. Musically and emotionally moving.”
Filmstarts

“Director Dror Zahavi addressed the Israeli-Palestinian conflict as early as 2008 with the award-winning film »EVERYTHING FOR MY FATHER«. In »Crescendo« he finds some oppressive images of the state between paralysis and escalation. Whether harassment at the checkpoints, which already make it difficult for the Palestinians to participate in the foreplay, or the fate of Jewish grandparents who survived the Holocaust but were then murdered by Arabs - the film conveys the emotional states of both sides quite impressively in images and stories.”
epd-film

"As far as the direction goes, Peter Simonischek firmly directs a wonderful young cast, crafting a sincere team with a lot of truth in his interpretation. In addition, the soundtrack is exquisite, demonstrating the great power music has to meld the viewer into the action. We consider a heartbreaking situation, which seeks illumination in a symphony as human as it is optimistic."
Cinemagavia

"Crescendo is a journey of inner growth, in which the universal language of music helps create harmony, pushing us closer and not let us be divided."
Madmass

„At the end of the touching film, the audience suspects more than ever: listening, communication, empathy is the core of successful orchestral music and a more peaceful world.“
rp-online 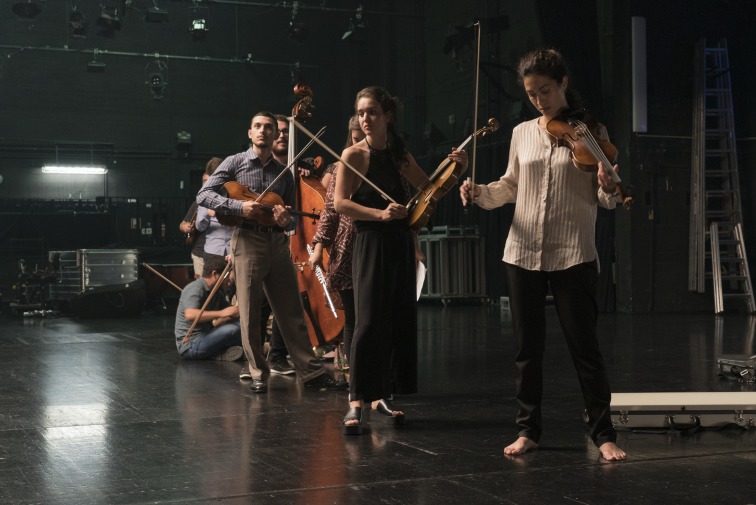 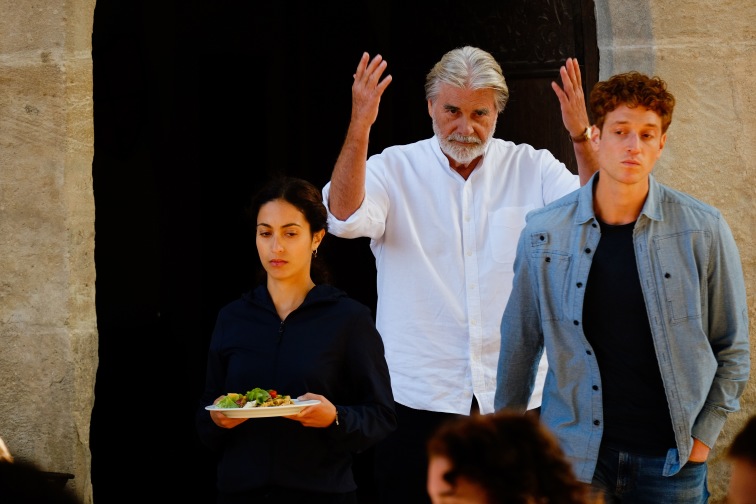 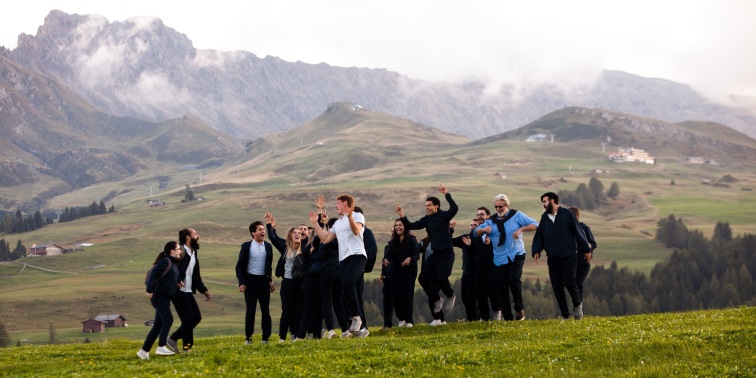 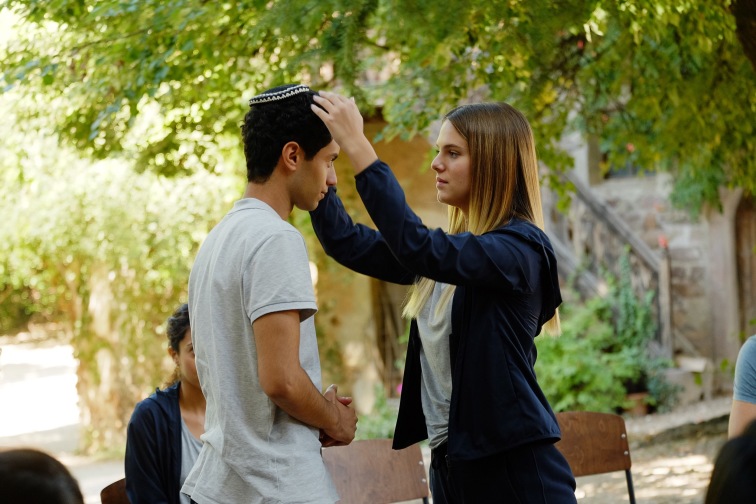 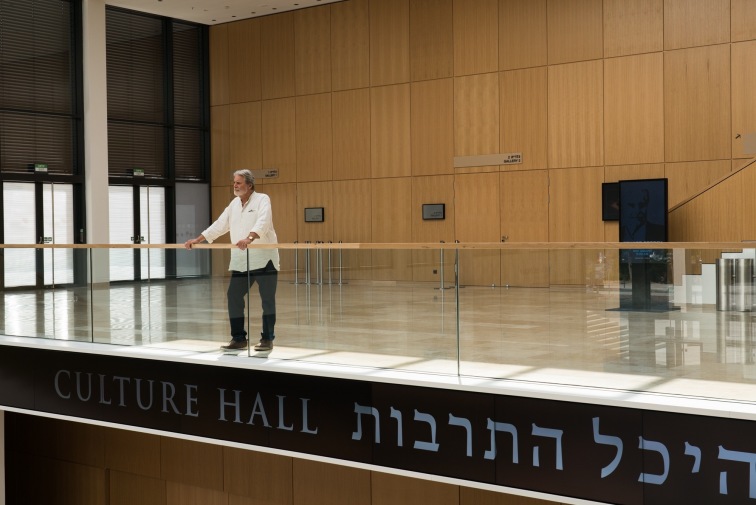 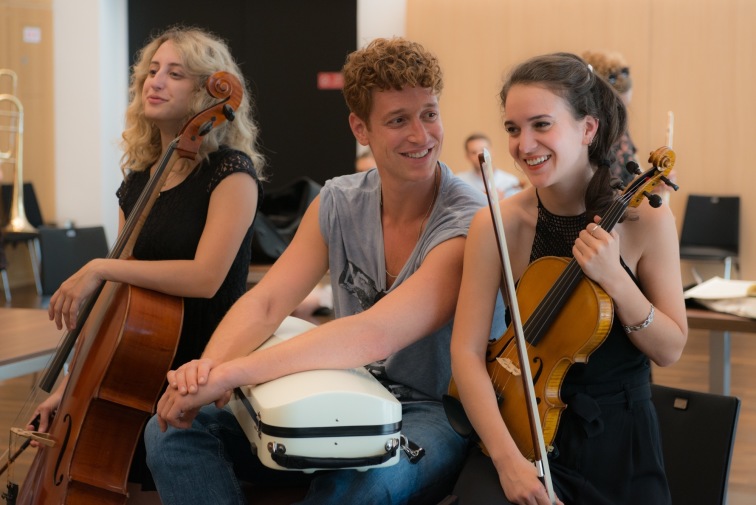 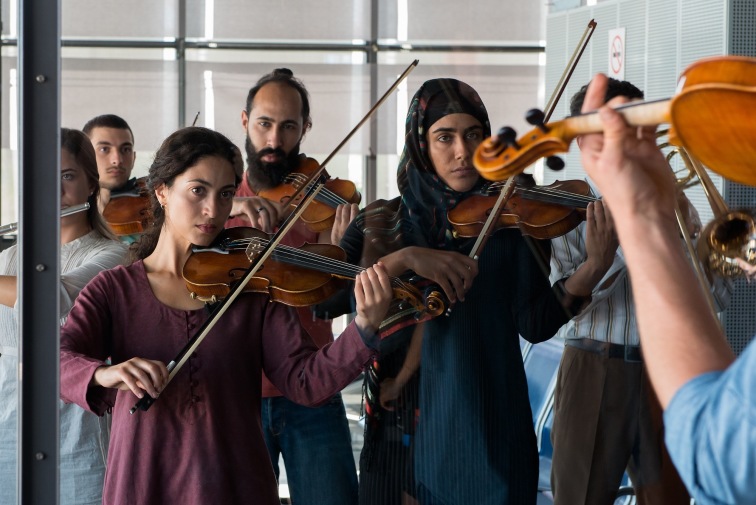 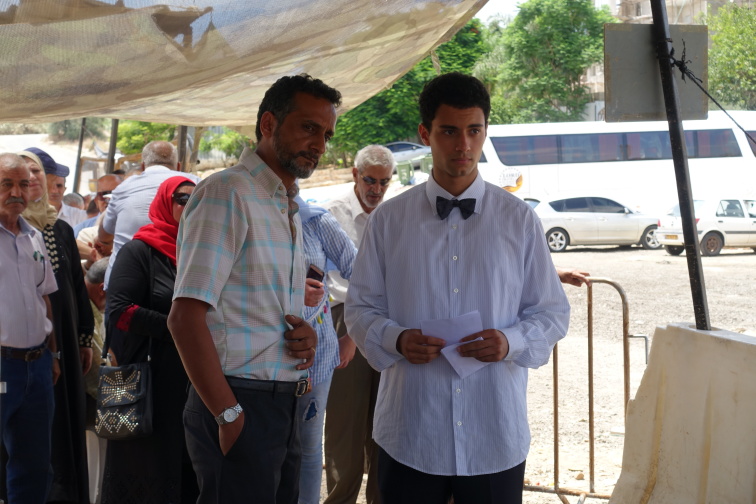 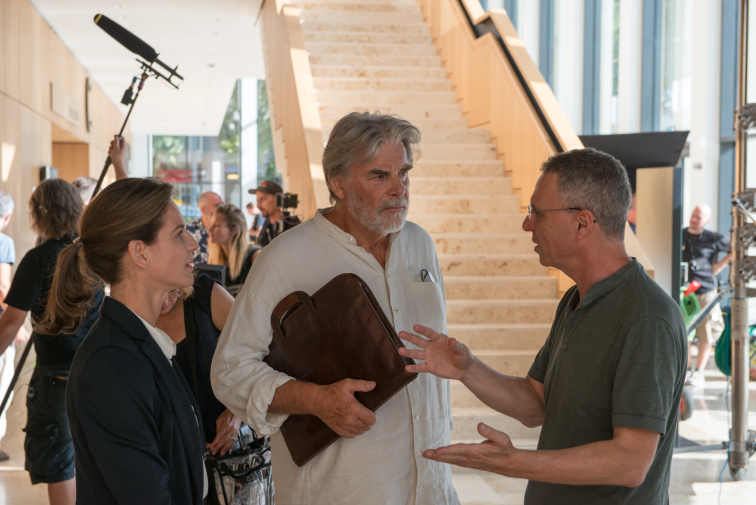 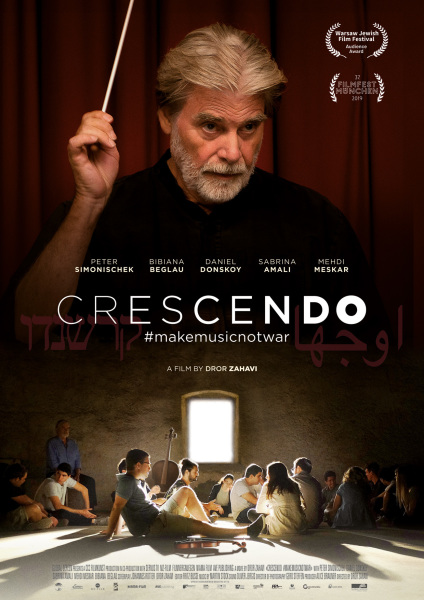