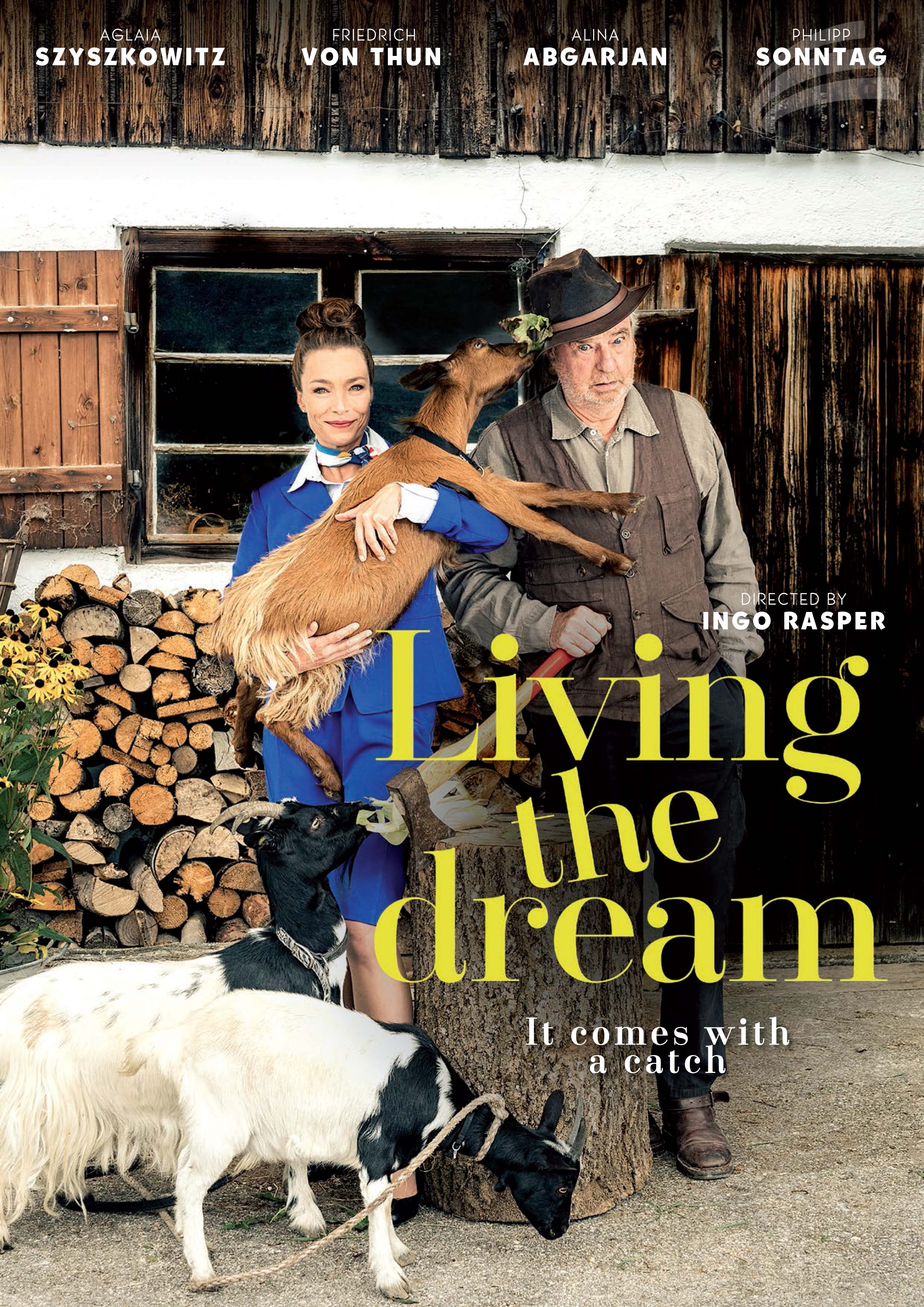 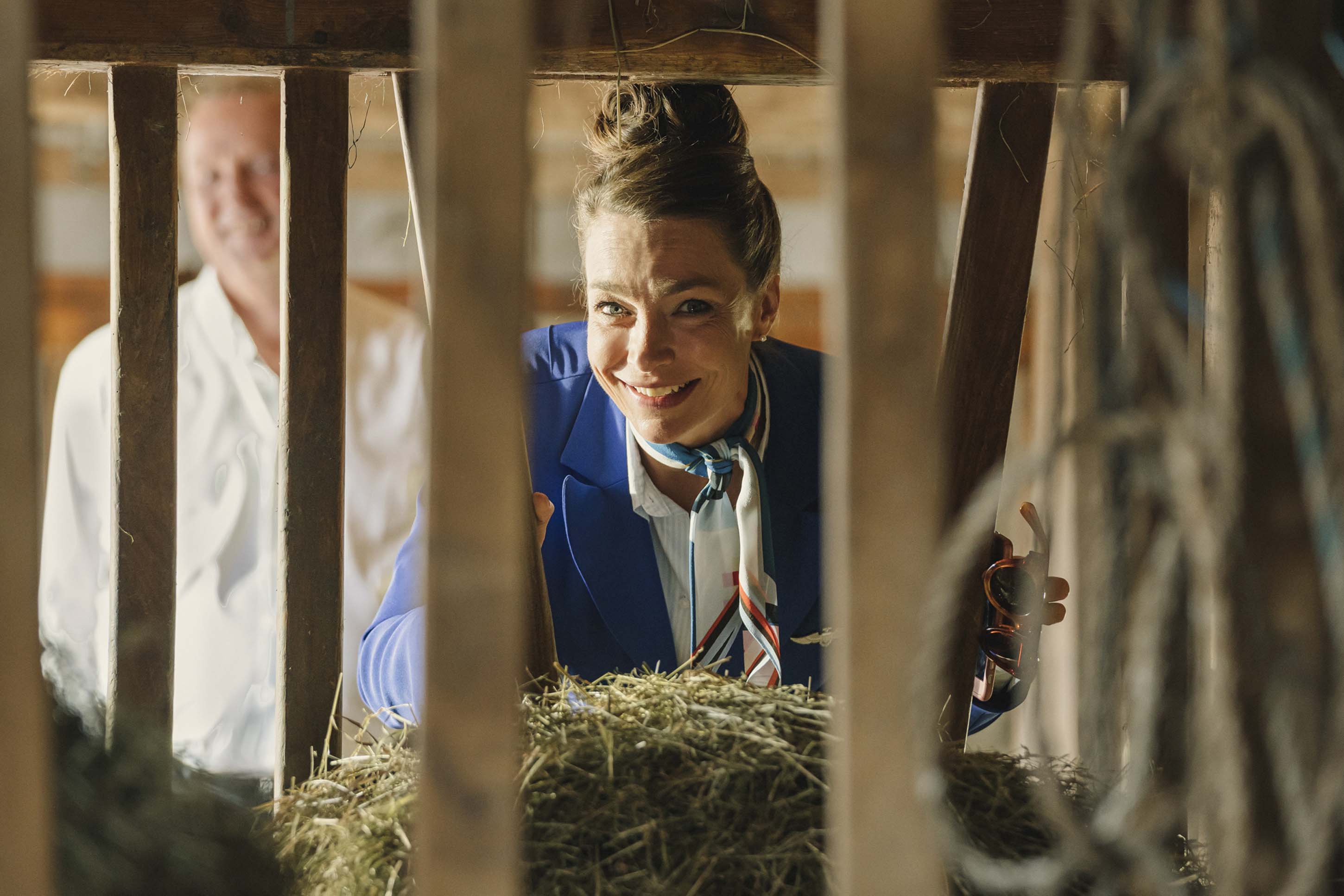 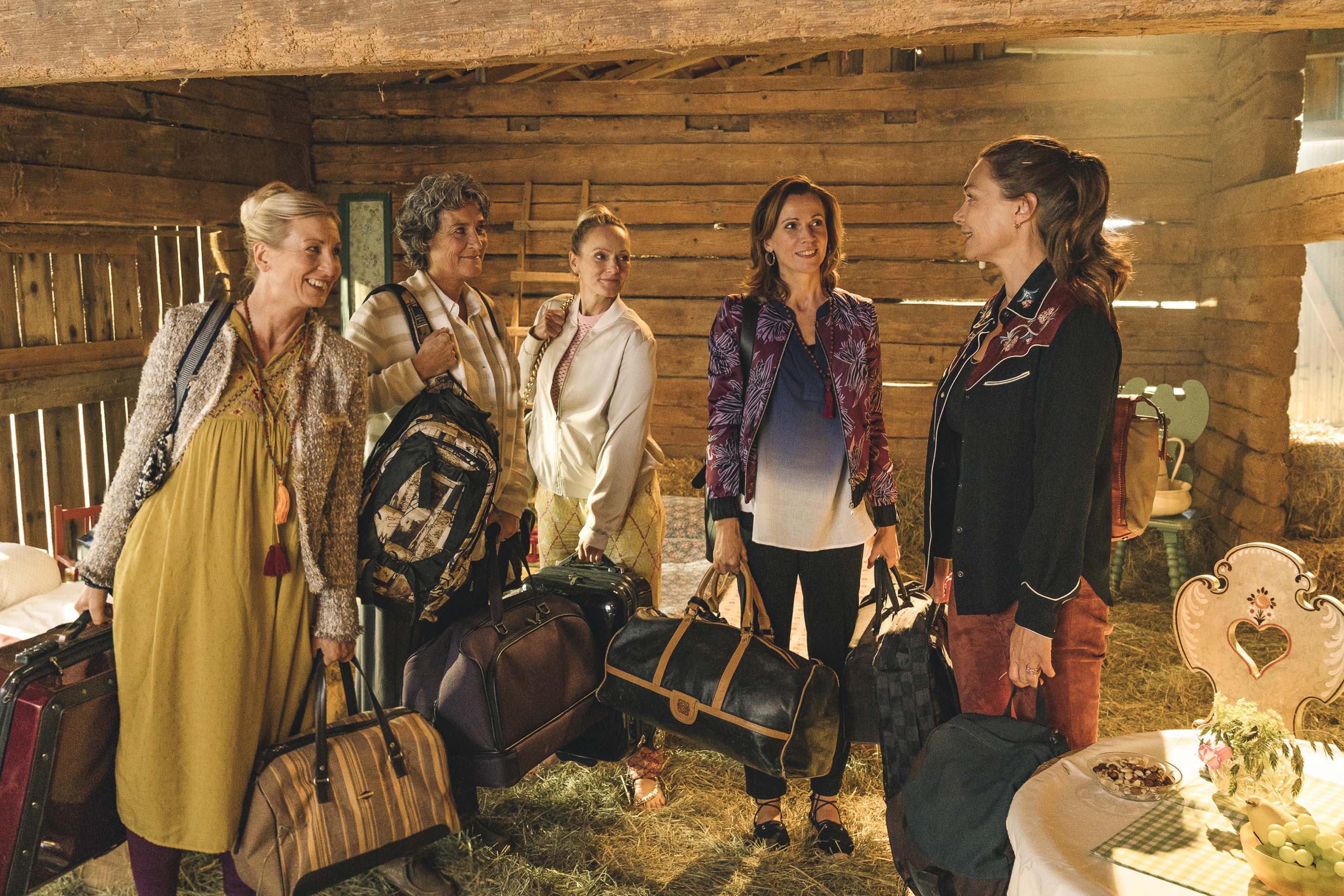 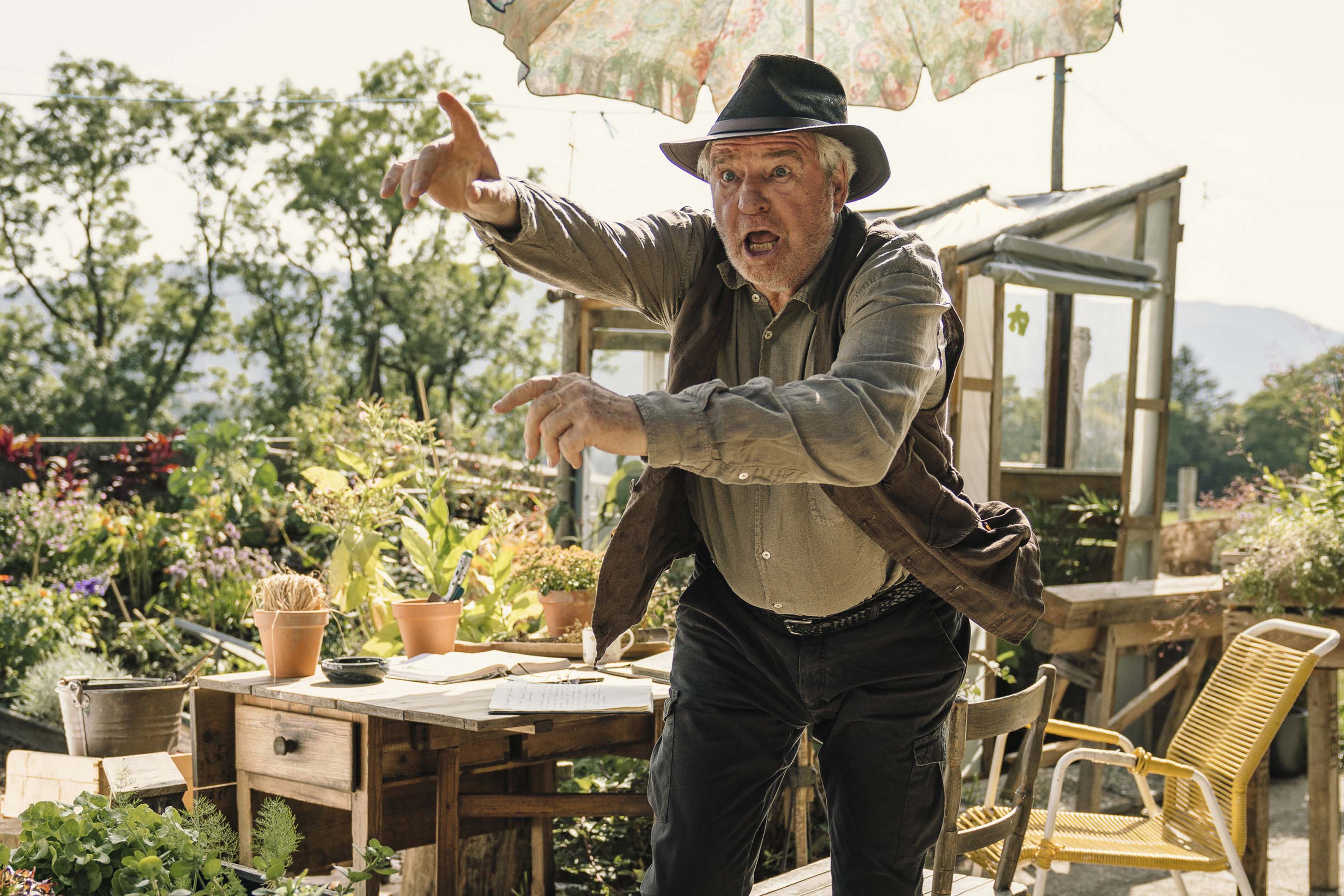 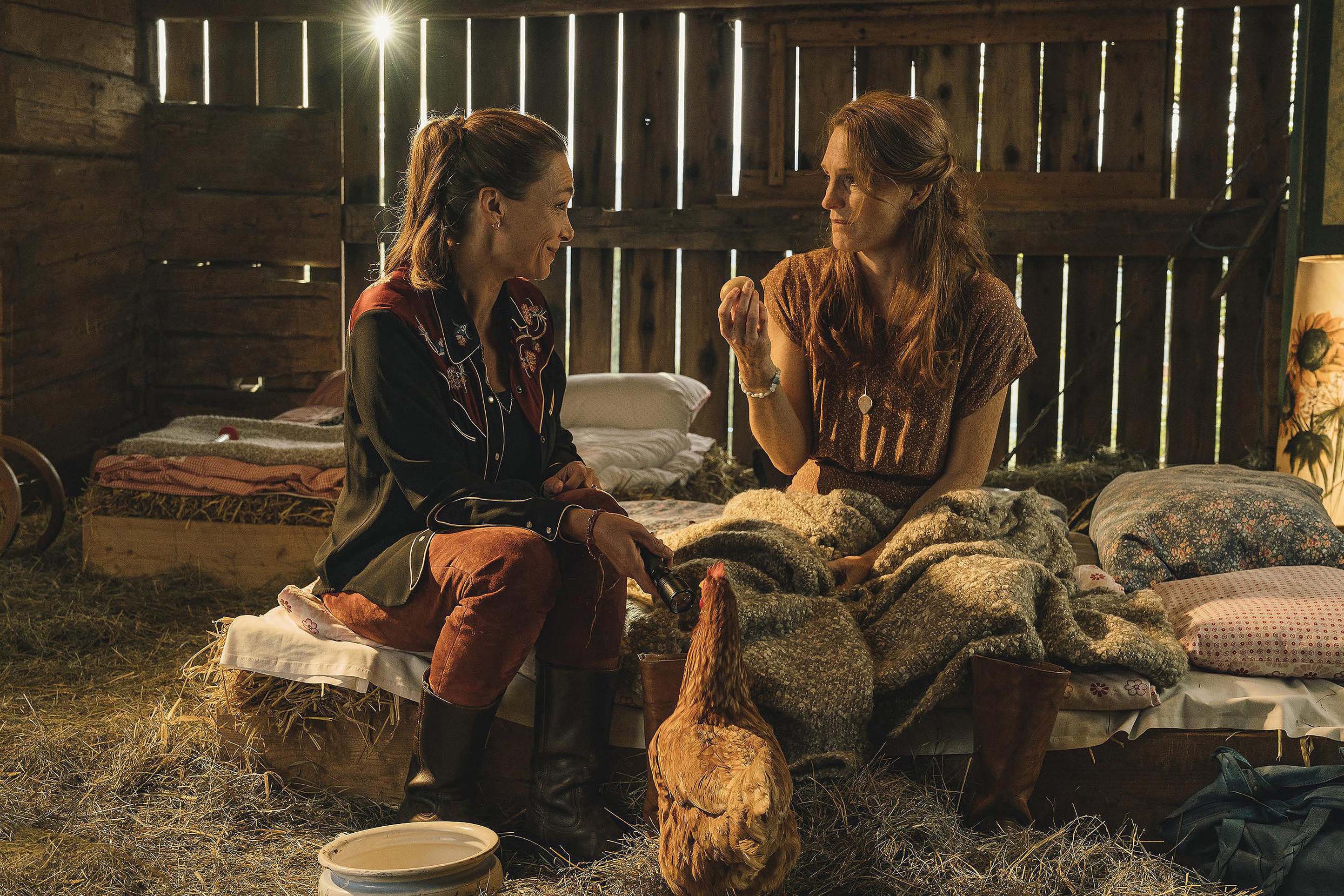 Air stewardess Sophie wants a fresh start. She decides to try her hand at running a guest house tucked away in a remote farm in the Alps. Standing in the way of her dream, however, is her cantankerous new neighbor, a real Bavarian curmudgeon.

Fresh country air, lush meadows and an impressive mountain panorama – air stewardess Sophie really falls hard for the remote Fuchsbichler farm the minute she sees it. Despite the fact that her husband Philippe and daughter Leonie have other plans, the bubbly city girl forges ahead and signs on the dotted line. Annoyed by her pigheadedness, Philippe decides to take some time out. Now on her own, Sophie decides to go ahead with the move along with her 15-year old daughter. But the purchase contract for Ludwig Fuchsbichler's quaint little farm has a catch: the previous resident, Ludwig's brother Barthl, has "barn rights" for life. To put Sophie off the idea of life in the country as quickly as possible, the cranky old man moves into the barn. As feared, Barthl is anything but an accommodating neighbor. When Sophie sets about making a virtue of necessity and decides to welcome nature-loving holiday-makers to stay on the farm, the feud escalates.

The topics of sustainability and mindfulness are perennial issues on the agenda of Western societies and often manifest in a form of newly acquired “Landlust", a desire to live off the land. The film is an entertaining depiction of what such a new start in the countryside could actually mean professionally and privately – for three generations of people. With Aglaia Szyszkowitz and Friedrich von Thun (“Schindler’s list”, “Cold Hell”) in the leading roles. 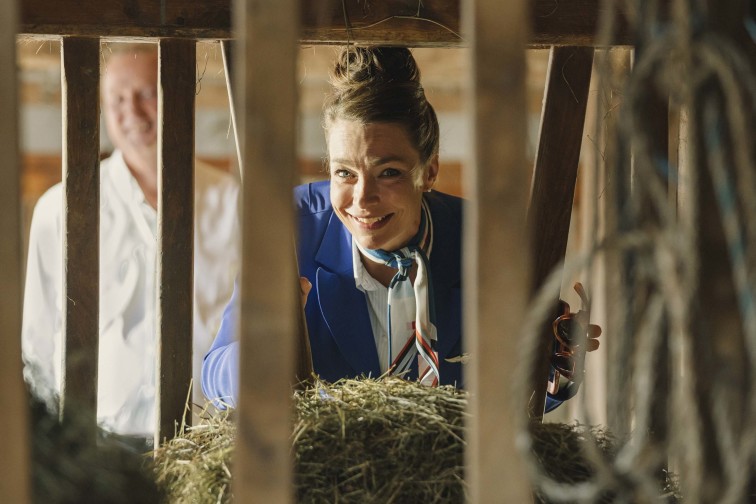 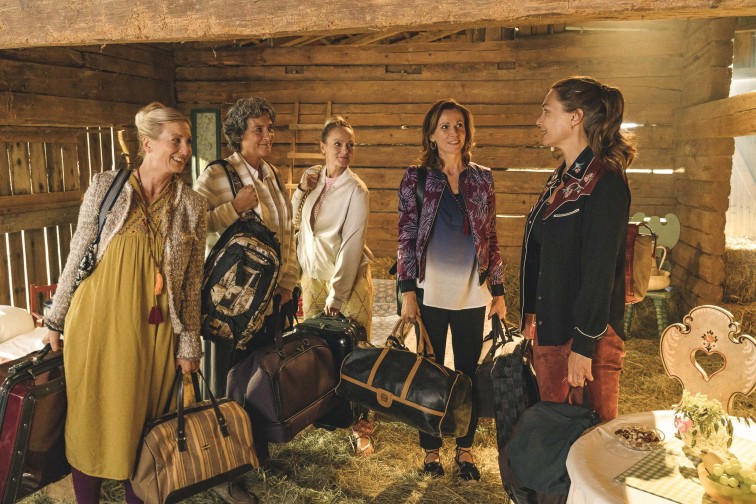 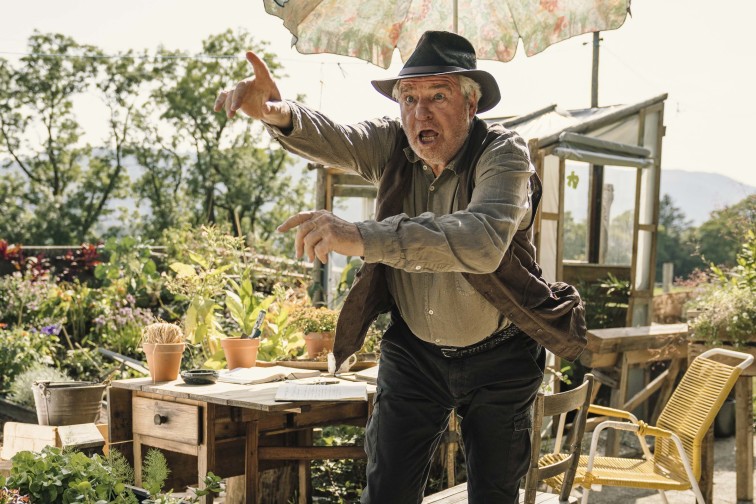 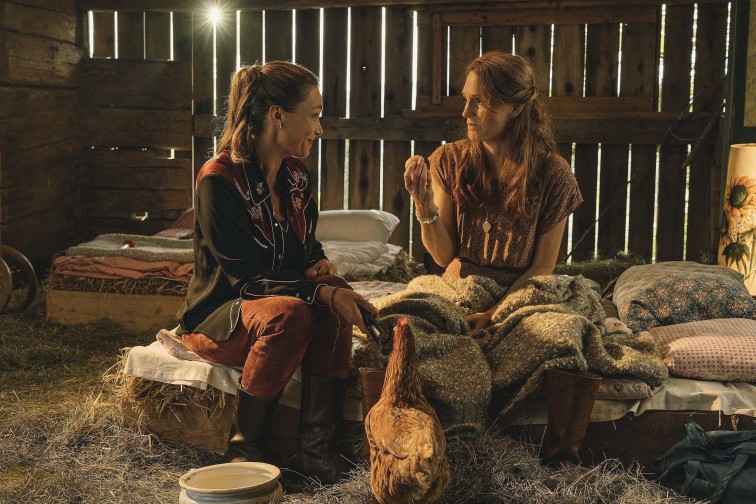 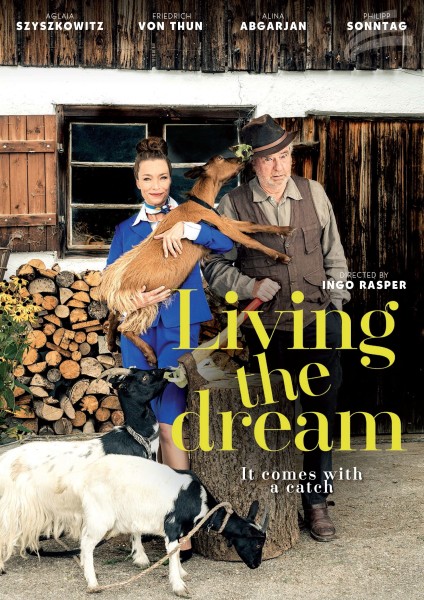