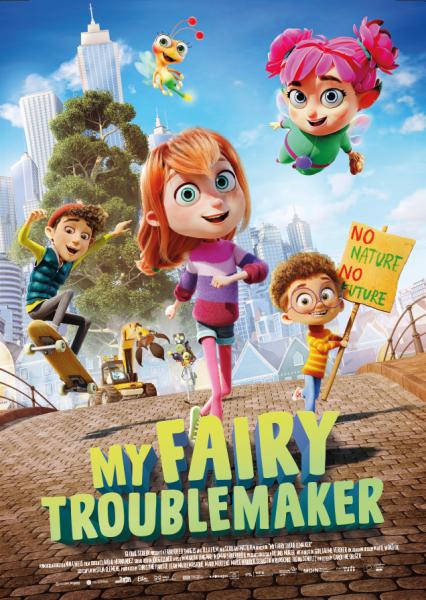 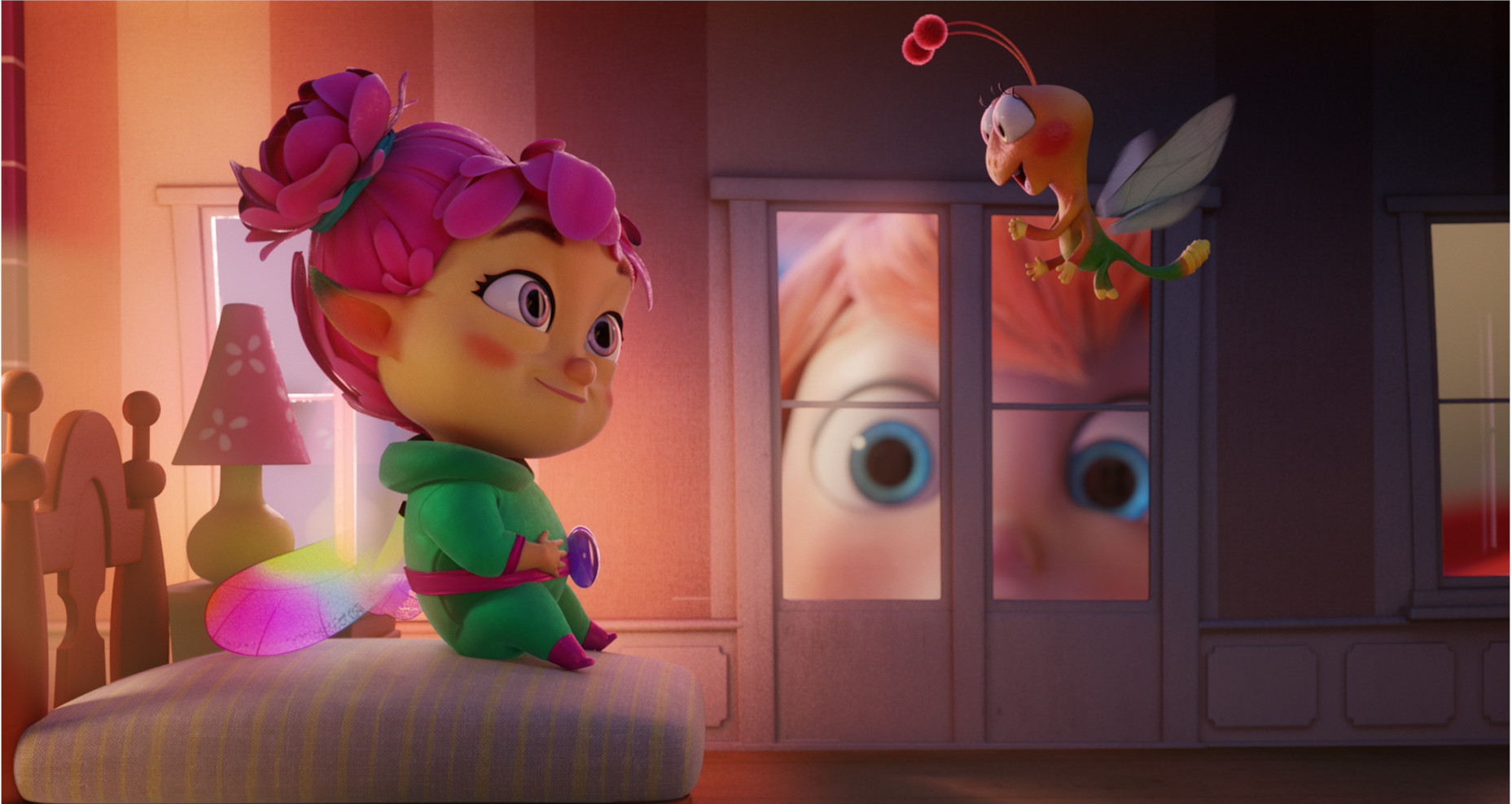 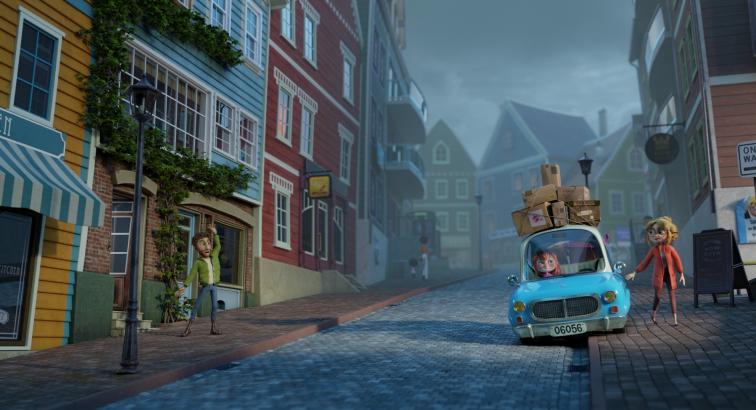 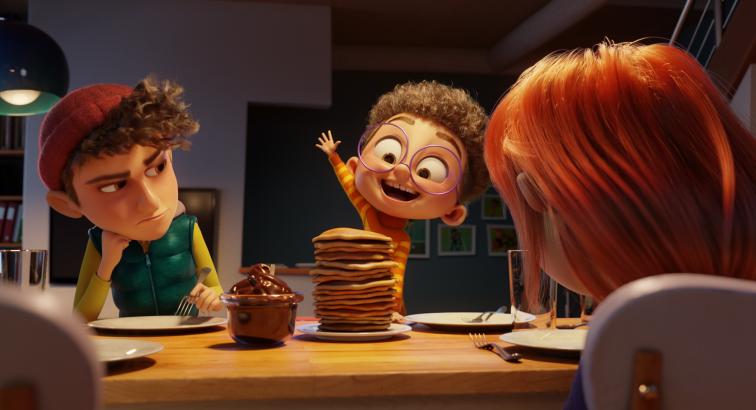 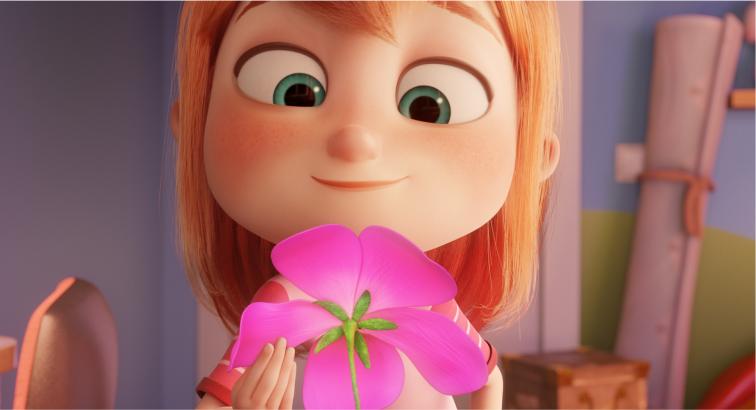 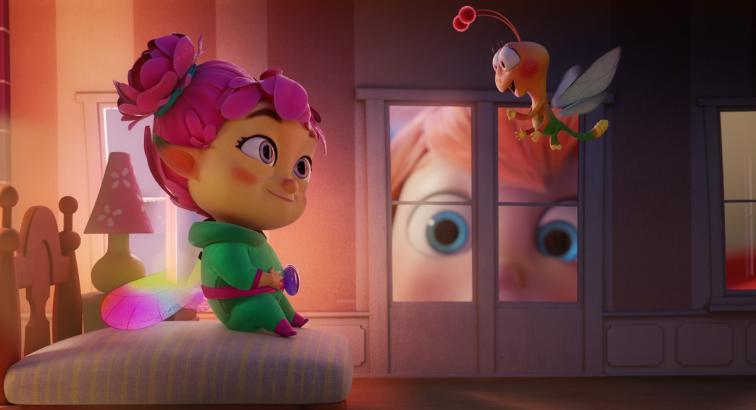 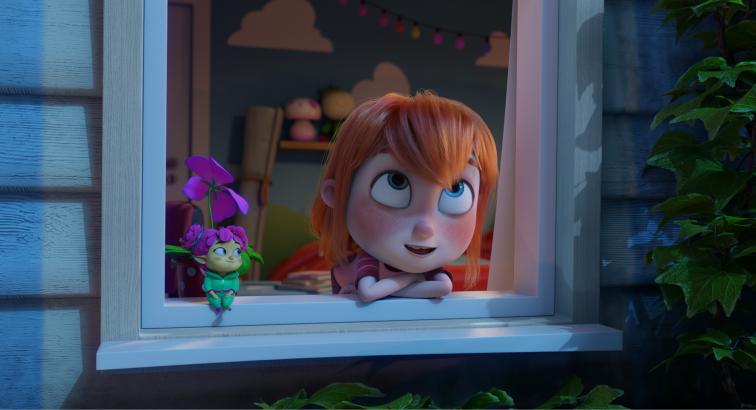 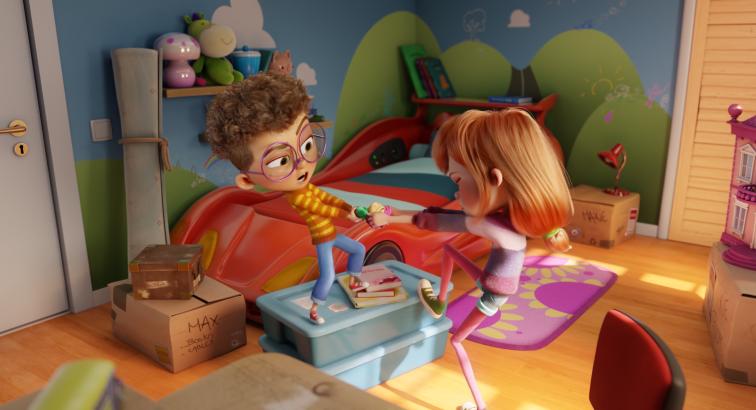 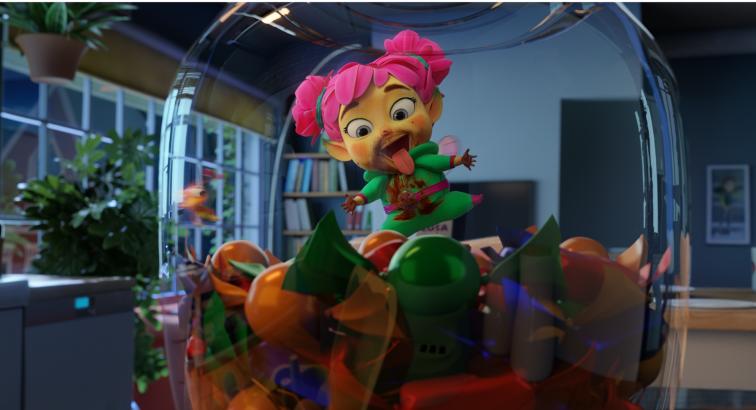 Violetta (337), a curious and cheeky fairy, gets lost in the human world. To find her way back to the fairy world, she teams up with the human girl Maxie (12) and discovers her true destiny.

Violetta is in training to become a tooth fairy, but instead of conjuring up fun toys like a real tooth fairy all she manages is... violets. Now the annual exam is coming up: Only the fairies that pass it receive the gem that transports them to and from the human world in order to collect the milk teeth and magic a toy. Of course, Violetta fails the exam gloriously. But Violetta wouldn‘t be Violetta if that would keep her from anything. Without further ado, she steals another fairy’s mission and gem and smuggles herself into the human world. There she ends up in Maxie‘s new room.

Maxie and her mother have just moved from the countryside to the city and she feels completely out of place. She loves nature and misses her beautiful garden. She finds it hard to see her mother‘s boyfriend and his sons Tarek and Sami as her new family. But then she meets Violetta, who is looking for Sami‘s tooth.

Because Violetta destroyed her gem during her rough landing she is now trapped in the human world. Maxie and Violetta strike a deal: Maxie helps the fairy find her way back to the fairy world. In exchange Violetta will do magic and return Maxie to her old countryside house. Violetta agrees - even though she has yet to conjure up anything more than flowers. And so their adventure begins…

They have to save the green oasis of the city - an old factory ruin, overgrown with beautiful plants and flowers. And suddenly, Violetta’s supposed weakness to conjure up flowers turns out to be a very special ability. Together they manage to find the secret portal that brings Violetta back to the fairy world. And in the human world, Maxie finds her place in the city and in her new family.

MY FAIRY TROUBLEMAKER is a suspenseful, charming and high-end 3D animated feature film, produced by Fabrique d'Images Luxembourg, ("Ooops! Noah is Gone…" and "Luis and the Aliens"), Ella Filmproduktion and SERU Animation. The screenplay is full of action, humour, magic and heart, making us laugh about our little weaknesses and showing that, with a real friend, everything is possible. Great entertainment for the whole family! 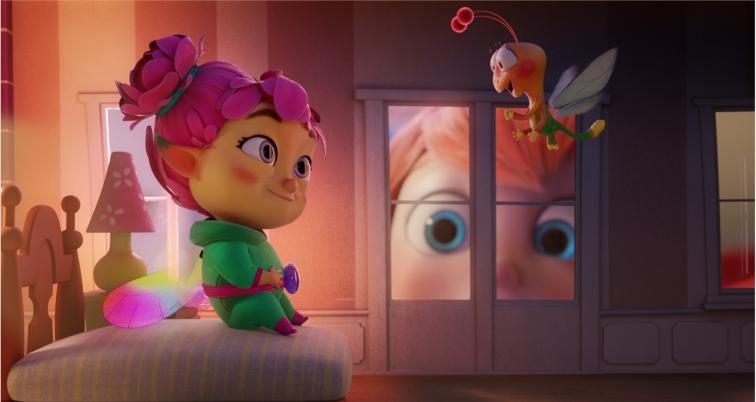 Global Screen, a TELEPOOL brand, announces a raft of presales for 3D-animated feature film My Fairy ...